What is land value capture? 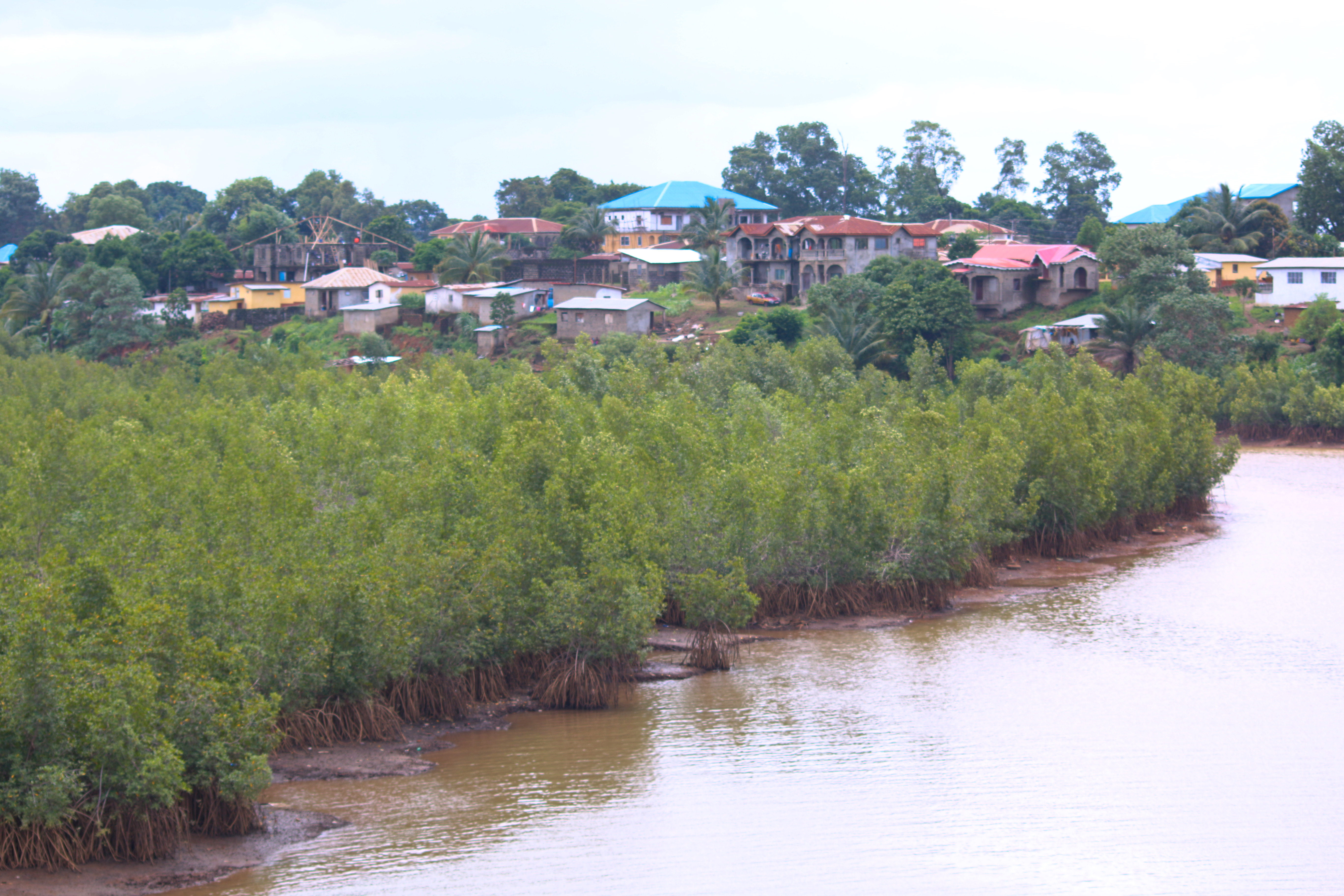 ‘Land value capture’ is an interesting land-based tool which can be used to apply the increasing value of urbanising land to support equitable planning.

Across Latin America, this has been used to generate significant revenues to finance urban infrastructure projects. However, it has not been used much within the African context, despite its potential.

Urbanisation in developing countries generates a very high income for land owners. For example, when rural land is converted into an urban area, it typically increases in value by 400%.

The servicing of land — i.e. linking it to electricity, water and roads — further increases its value. As an example, the following table demonstrates the changing value of land in the periphery of a Latin American city:

What this example shows is that as land is urbanised and serviced, this generates very high returns for the land owner. In a typical model, these increases will be pocketed by the landowner, despite the fact that they did not contribute in any way.

In contrast, land value capture refers to a process in which these value increments (unearned income) are recovered and reinvested towards a greater collective good in the city.

Land value capture can be viewed as increasing economic efficiency, equity (to avoid the value of land falling into the pockets of land owners) and sustainability (as investments in infrastructure can be funded by taxation on land value increases).