article by Joseph macarthy on Urban governance in Freetown 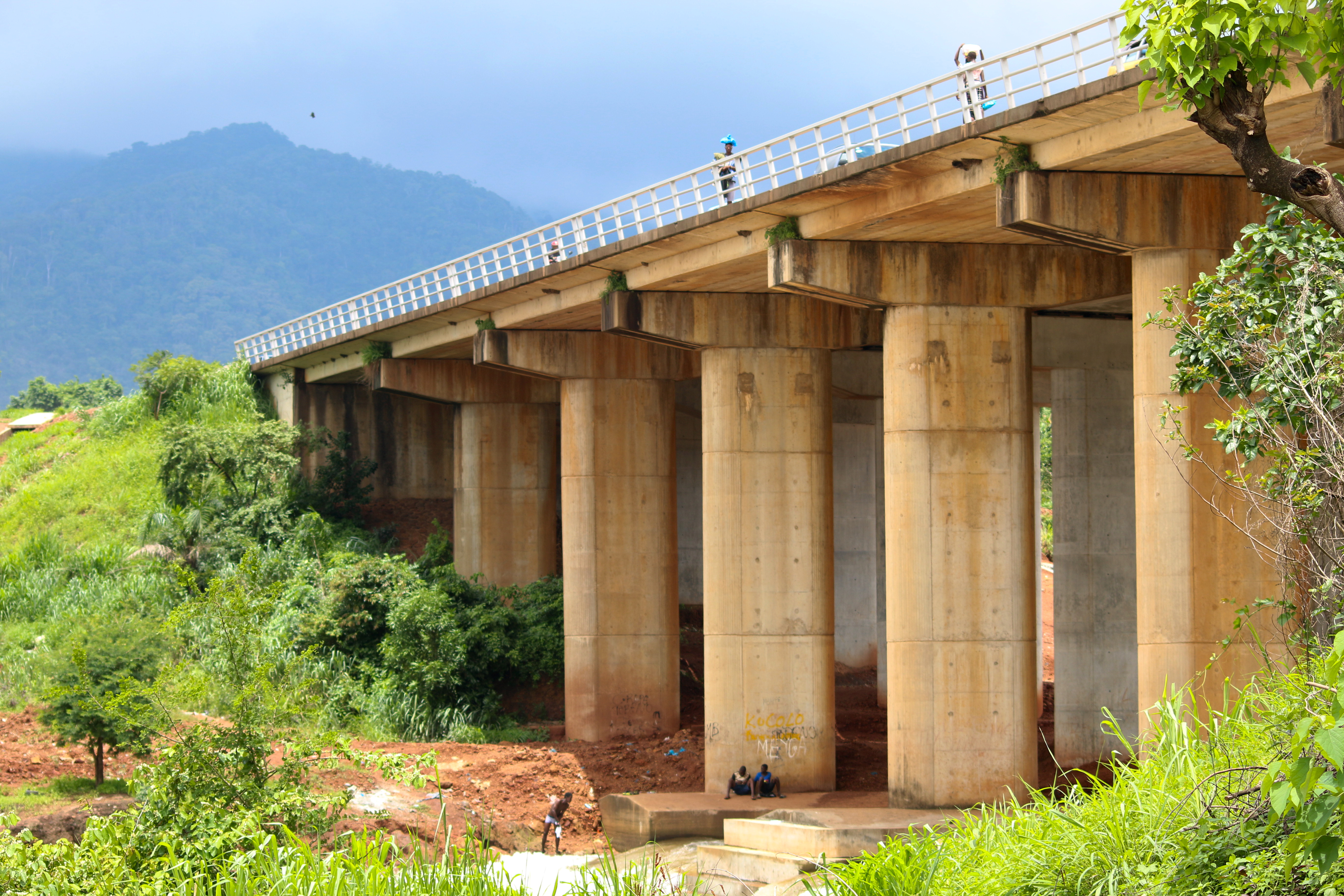 Over the past several decades, Freetown has had to cope with the challenges that come with population growth rates that exceed the capacity of city authorities and service providers to provide houses, services and infrastructure, or local businesses to provide jobs. Population pressures are straining an already overburdened and ill-equipped municipal government to deliver services in response to the needs and aspirations of a rapidly growing city.

This has led to the proliferation of informal settlements characterised often by slums, a growing informal economy, poverty and increased social tensions. Managing the city and its growth processes is therefore one of the defining challenges for the new municipal administration.

If properly managed, Freetown can act as the main growth centre driving economic development in Sierra Leone, providing the residents with good job opportunities, improved healthcare, housing, safety and social development. However, because of its long history of poor management, Freetown has evolved not only as a poorly planned city with inadequate services and infrastructure, but as a centre of poverty, inequality and conflict.

While the achievement of sustainable development within cities largely depends on the actions and capacity of local governments, it is impossible to do so without ensuring good urban governance. According to Slack and Côté (2014:7), urban governance is critical in shaping not only the physical and social form of cities, but also in influencing the amount, quality, cost and accessibility to services for diverse groups of people.

Since urban governance is about ensuring residents’ access to the municipal government and decision-making, the process should involve officials of the municipal council working in partnership with citizen groups, civil society, businesses and other urban actors in making decisions about the delivery of services. Such an engagement should be based on a clear recognition of the role and contributions of each of the different stakeholders. A central question however, is how to negotiate the relationships among the stakeholders (UNESCAP & UN-Habitat, 2010: 211–12; 2015).

Moreover, because the municipal government plays a strategic role in forging partnerships with and amongst key stakeholders, it should ensure that the fundamentals of governance are participatory, democratic and pluralistic. Given the urgent need to improve the well-being of the urban poor in Freetown relating specifically to the problems of access to land, housing, economic opportunities, and services and infrastructure, the municipal government would need to rethink and redirect the ways in which the city is currently managed.