Challenging the Myth of Planning for City-regions

Learn more about challenging the myth of planning for city-regions. 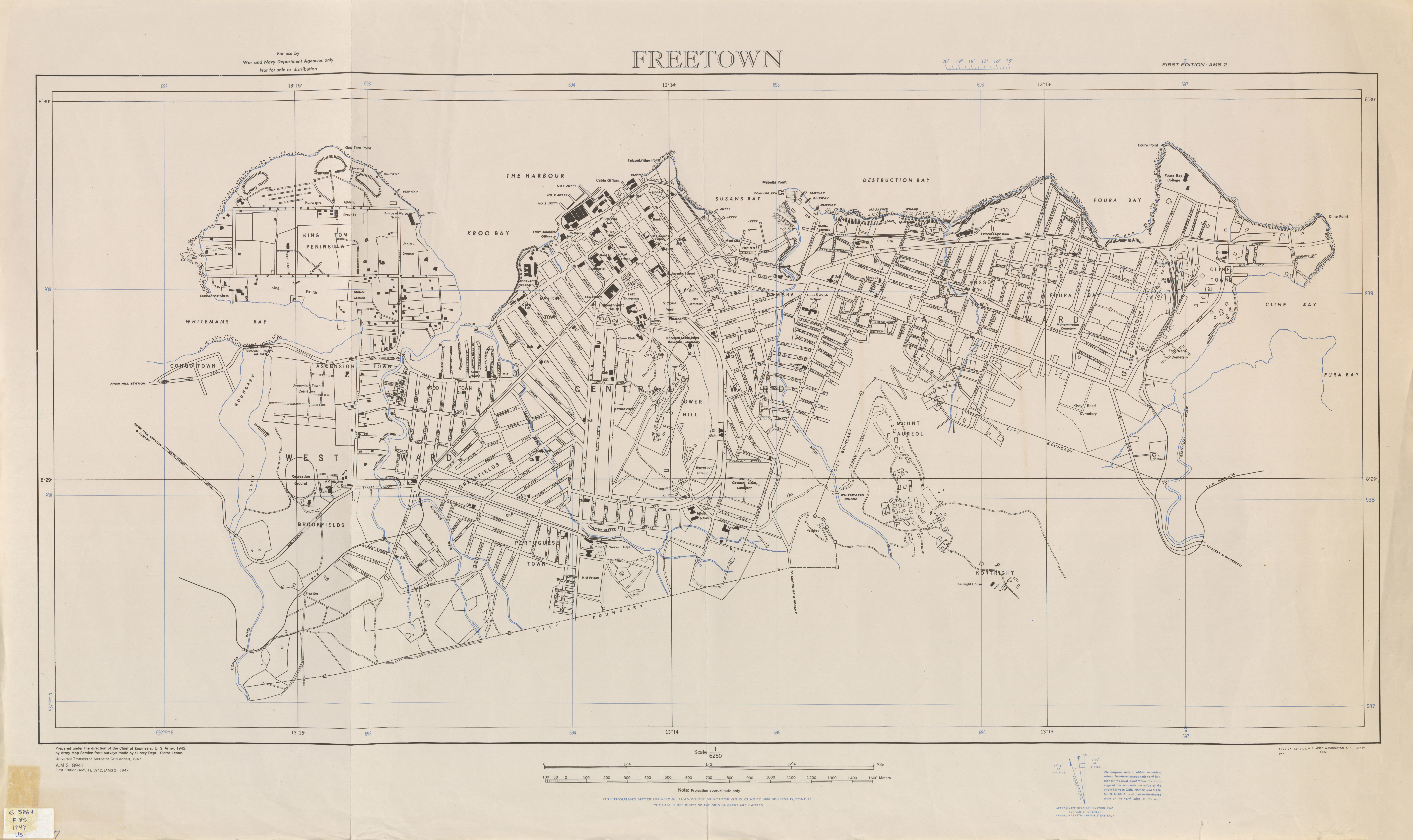 The concept of the city-region has a long history in planning. The origins of the idea can be traced back to the writings of Patrick Geddes (1915) and Lewis Mumford (1925), and their concern for rapidly growing and expanding cities in England and the United States (US) respectively, and their impact on surrounding natural environments.

The concept of city-region plans developed by national governments shaped the emergence of regional planning in the US, the UK and Europe, aligning closely with organized, state-centred, Keynesian capitalism of the post-Second World war years. An assumed ‘functional reality’ of integrated economic, political and social relations (Healey 2009), within and across the town and its hinterland, and which is able to be defined by spatial and administrative boundaries, became a foundational spatial planning concept through much of post-war planning. In Europe, following the “…tradition of contained towns and cities where the city core commands the surrounding territory…” Healey (2015: 266) argued that, decades later, planning was still influenced by this vision of cities and their regions and “… strategies still make use of the idea of hierarchies of centres, urban growth boundaries and green belts to contain urban sprawl”.

The idea of defining city-regions for planning purposes is still very much alive today. The 2015 UN Habitat Guidelines for Urban and Territorial Plannings suggests that “….at city-region and metropolitan level, subnational regional plans could foster economic development by promoting regional economies of scale and agglomeration, increasing productivity and prosperity, strengthening urban-rural linkages and adaptation to climate change… addressing social and spatial disparities and promoting territorial cohesion and complementarities…”. This concept is also present in Sustainable Development Goal 11 and the New Urban Agenda, where paragraph 96 states: “We will encourage the implementation of sustainable urban and territorial planning, including city-region and metropolitan plans…”.

Yet in the last several decades there have been many publications which have criticised the idea that it is possible to define city-regions and plan or manage them as coherent entities. These critiques have emerged in the field of regional economic development, economic geography and planning.

A central critique is focused on the economic linkages of cities and their regions in an increasingly global economic system. These authors have proposed that globalization is challenging the power of nation states, and that city-regions able to capitalize on the agglomeration of leading international economic sectors function as the motors of the new global economy with far more global links than local ones. In this new ‘post-national’ age, the region can no longer be considered as a territorially fixed and bounded unit amenable to top-down state planning and management.

Allen and Cochrane (2007: 1162-1163) recognize that the ‘relational’ (networked) view of the region does not fit with the idea of “…regions as territorially bounded political constructions…”. But they argue that even governance now works “… through a looser, more negotiable, set of political arrangements that take their shape from the networks of relations that stretch across and beyond given regional boundaries”.

However, a further set of authors argue that the state has not disappeared and neither has the importance of space, place or territory and the institutions which manage them. The work of Jessop et al. (2008) is important here, as these authors argued that both economic networks and state-defined territories (e.g. the city-region) should be taken into account, but will vary according to a region’s history and particular social relations.

Jessop et al.’s (2008) argument that context shapes the nature of city-regions and whether or not they are amenable to planning as bounded entities has influenced other authors to emphasise local specificity. Healey (2009: 839) notes that the concept of a city-region emerged in Europe in response to particular institutional re-configurations, but that these may play out very differently elsewhere. It is not “…a well-developed package which can be inserted into a government system to fix and reconfigure sub-national government…”.

We therefore need to question the definitions of city-regions in the UN-Habitat guidelines and in the New Urban Agenda. There is no universal model which can be applied to all parts of the world. The concept of the planned city-region emerged from a particular situation in Europe and may or may not apply in the very different context of Africa, and Sierra Leone.

In Sub-Saharan Africa there are almost no countries which have a level of government coinciding with the city-region. Not only are towns and cities spreading rapidly well beyond the boundaries of urban municipalities, but planning functions are usually highly centralised in national government with little devolution of powers and resources even to the municipal level. Which body or institution can therefore plan and implement at the city-region scale? Further, large and small urban areas have economic linkages which extend well beyond the municipal boundary to other parts of the country, continent or globe.

For example, a secondary city such as Kisumu in Kenya, obtains its supplies of fish (a basic food for poorer households) from other parts of Kenya and Uganda, and frozen tilapia even comes from China. Kisumu is on the shores of Lake Victoria, but here fish stocks have declined due to pollution. It is not clear how a city-region for Kisumu would be geographically defined or how the kind of regional plans envisaged by the 2015 UN-Habitat Guidelines could be executed.

A better approach might be to first research and analyse the functions and linkages of a particular city or town and then to consider what strategic regional elements (for example, transport or power infrastructure) could be supported through planning intervention.