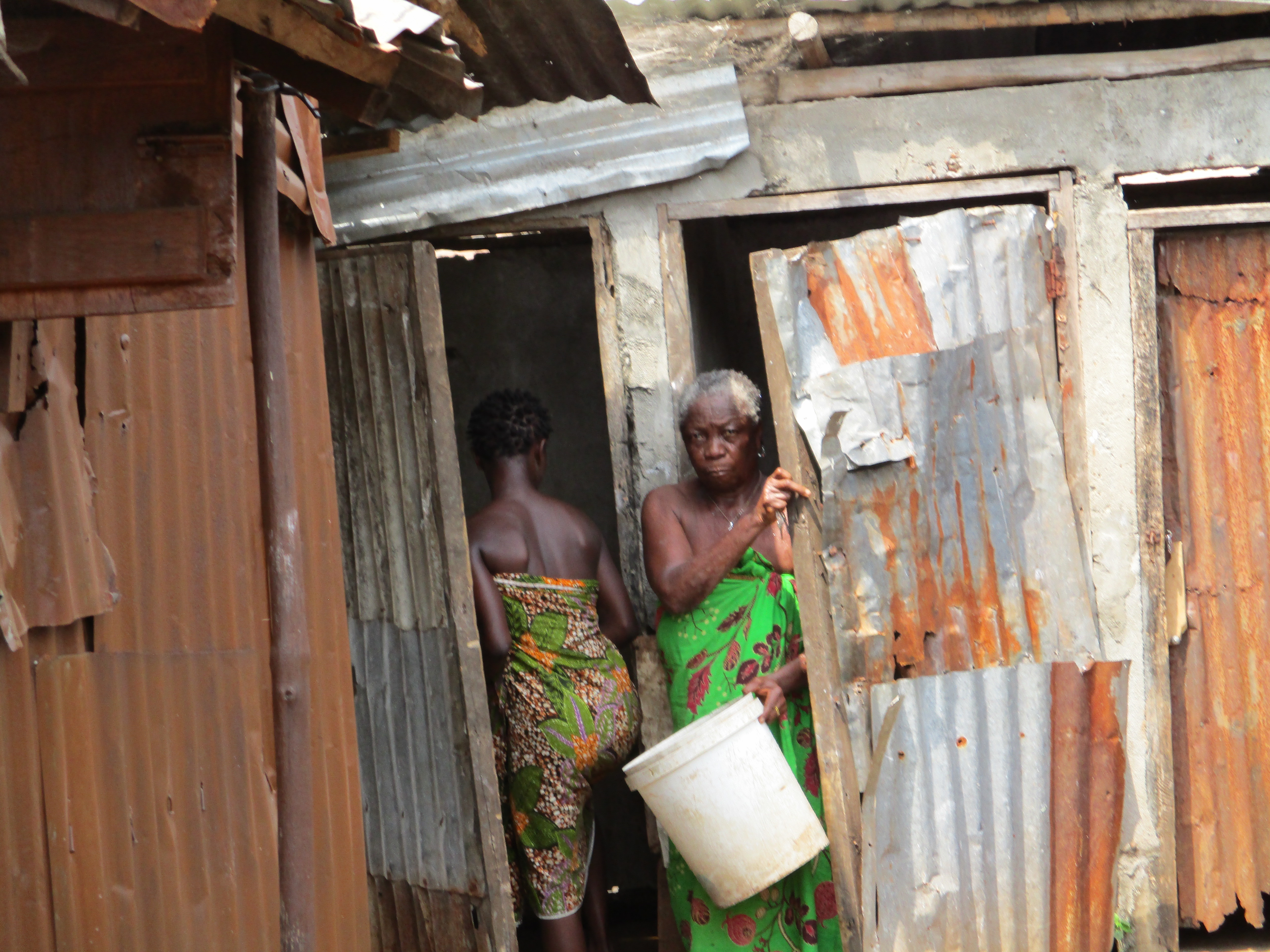 Infrastructure can be understood as the technologies through which various urban actors seek to navigate the city across the myriad challenges of contemporary urbanization. Infrastructure is often best understood as the networked services provided by the state, utility operators or corporations such as energy, sanitation or water. It can also refer to the informally built toilets, clandestine electricity systems or social networks of support in popular neighbourhoods, often on the margins of urban life (Silver, 2015: Simone, 2004).

In these urban spaces infrastructure enables social reproduction often beyond the technological or financial capacities of the state. Infrastructure can also encompass the mega-project and globally (rather than locally) orientated configurations of highways, new ports and high-tech, standardized enclaves and clusters within, but apart from the city (Easterling, 2014) that seek to enable ‘African urban fantasies’ (Watson, 2014).

Infrastructure is integral to thinking about the planning and lived experience of cities as because from the household attempting to create its own water supply, through to a new urban enclave, they are always speculative and therefore fragile and precarious (Graham, 2010). It means that infrastructure is rarely just a technological system and more often a clustering of different ideas, materialities, hopes for the future and calculated risks intended to pay off the investment of a business person, a community, a city or even a nation.

The African Development Bank suggests an infrastructure gap estimated at over $100 billion dollars per year across the continent, showing that many of the systems and technologies required by the growing population have yet to be built. This provides various types of potential for African cities and the growing populations of cities such as Freetown, spaces in which various types of speculative visions of the city-yet-to-come can be enacted (Simone, 2004). Such technologically enabled futures can play out in many ways.

As infrastructure is built, deployed and operated we must bear in mind it is never neutral but always used in ways that seek to benefit particular groups, populations, politicians or chosen pathways for a city or region. Such political readings of infrastructure can be understood through the ‘splintered urbanisms’ through which these technologies reinforce and reflect existing divisions in society (Graham and Marvin, 2001). Histories of African cities have often shown infrastructure configured to the needs of colonial spaces and then subsequently the ruling post-independence governing class, leaving out the poor and marginalised (Monstadt and Schramm, 2017). New plans of the future suggest high-tech enclaves that again seek to bypass the needs of the majority.

Infrastructure is a force that (re)makes the city, a way to configure the future but always in a speculative, fragile and political way. The clandestine electricity connection that a household has invested in to allow the children to undertake homework can be switched off by the utility operator as illegal. A municipality can demolish a neighbourhood of self-made houses, toilets and other infrastructures as it is seen as at risk of a disaster or blocking economic growth. A new port project can fail as shipping companies chose alternative destinations for cargo. A new high-tech cluster may be unable able to secure high-speed internet connections. Understanding these emergent, speculative geographies of infrastructure can help researchers, planners and policymakers better understand the urban present and the future of our cities.

Simone, A. (2004). For the city yet to come: Changing African life in four cities. Duke University Press. Durham NC.