In this article, Dr. Georgios Dimitropoulos discusses blockchain, and hope that is helpful to you. 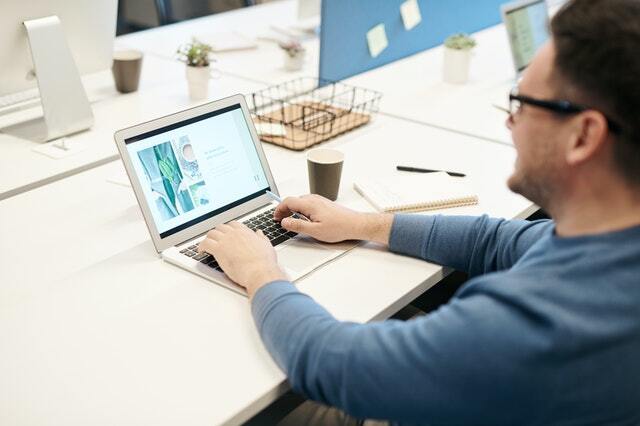 In the upcoming audio steps we will talk about blockchain, legal design, and legal forensics. But before this, please read the abstract below taken from the article: “The Law of Blockchain”.

The Law of Blockchain

Blockchain technology is a new general-purpose technology that poses significant challenges to the existing state of law, economy and society. Blockchain has one feature that makes it even more distinctive than other disruptive technologies: it is, by nature and design, global and transnational. Moreover, blockchain operates based on its own rules and principles that have a law-like quality. What we may call the lex cryptographia of blockchain has been designed based on a rational choice vision of human behavior. Blockchain adopts a framing derived from neoclassical economics, and instantiates it in a new machinery that implements rational choice paradigms using blockchain in a semi-automatic way, across all spheres of life, and without regard to borders. Accordingly, a global law and crypto-economics movement is now emerging owing to the spread of blockchain.

This Article suggests that such a rational choice paradigm is an insufficient foundation for the future development of blockchain. It seeks to develop a new understanding of blockchain and its regulation through code according to the emerging “law and political economy” framework. Blockchain should be understood as much more than a machine that enables the automation of transactions according to a rational choice framework. Blockchain should instead be understood as a technological infrastructure. Acknowledging the infrastructural dimension of blockchain technology may help identify a new role for the law in its interaction with blockchain, as well as for government in its interaction with the new technology. More precisely, identifying blockchain as an “infrastructural commons” helps us recognize that law and regulation should not be relegated to the role of merely facilitating the operation of the invisible hand of the market by and within blockchain, but should rather acquire more active roles, such as safeguarding access on non-discriminatory terms to users, on a model with net neutrality and other public utility safeguards. The Article closes by proposing a “law and political economy” framework for blockchain that is based on principles of publicness, trust, and interoperability.

If you are interested in this topic, you can get the full article below.

Note that while reading the full article is optional, we recommend that you read pages 12, 35, 36, 58, 59, 60, as they will help you to answer questions in the later quiz and final test in the course.