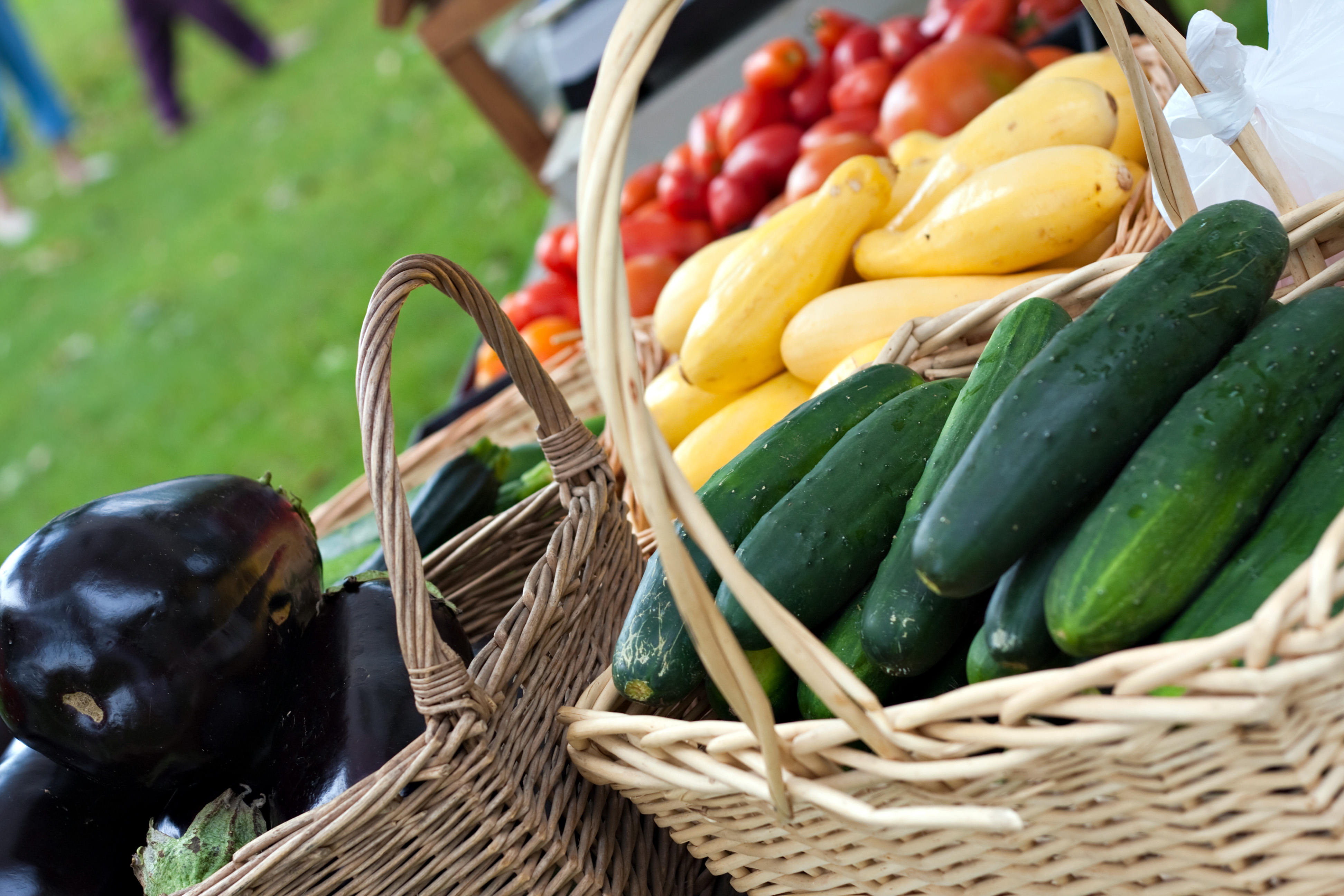 As we’ve seen in the previous step, AFNs emerge from social, cultural and political movements explicitly opposing the contemporary dominant model, aiming to spatially reorganize the food systems to create new relationships between food and places.

The new networks have the goal of reducing the size of the foodshed of a city (where the relationships between food and the place where it is produced are broken), through the relocalization of the food system (Hendrickson and Heffernan, 2002) or a process of re-regionalization (Kneafsey, 2010).

Situated in the Piedmont region in the north-west of the country, Turin is the fourth biggest Italian city for population and in the last decades has witnessed the important social and urban transformations. The city has experienced a major growth in the XX century due to the huge automobiles plants of FIAT, in the Southern neighborhoods of Lingotto and Mirafiori, as well as to the flourishing satellite activities. After the closing of many factories, the urban territory was left deeply changed, with new vacant areas and brand new portions of the city as blank canvases.

A turning point for Turin was the process of re-invention it had to go through in the occasion of the 2006 Winter Olympic Games, which transformed its urban landscaped from a grey industrial city to a vibrant urban area and a tourist destination, flourishing with cultural heritage, cinema, museums, innovation and food specialties (Vanolo 2008).

Former Italy’s first capital, Turin is in fact recognised as a capital of taste due to its local gastronomy, which is a mature economic, social and cultural asset of the area and contributes to regional development. The pinnacles of the agrobusiness of the Turin area are increasingly based on high-quality food production such as wine, chocolate, nuts, cheese, along with a new touristic interest, that is gradually replacing the former role of heavy industries in the economic system and in the discursive representations of the city.

A first example of an alternative network in Turin is represented by the regular participation in the last years of more than 250 actors to various meetings concerning a local food agenda. This can indeed be interpreted as the first step to create a food assembly, gathering a significant representation of local food system’s actors, such as institutional, economic, social movements and food movements (Dansero and Peano, 2016).

The Gruppi d’Acquisto Solidale (GAS) or Solidarity Purchasing Groups are a form of organized critical consumerism (Carrera, 2009), which first emerged in Italy in the 90’s. The groups are structured around the collective purchase of products with a particular attention for environmental sustainability and social and economic justice, criteria followed when selecting the list of suppliers and producers to buy from. The groups do not follow an organizational structure, in fact it may vary from very informal groups to formal associations, making it very difficult to provide an exhaustive account of their diffusion and their composition. In Turin there are around 70 self-reported purchasing groups and their number increases to 120 across the whole Metropolitan city.

Each GAS group has its own mission, on which the choices of food and suppliers depend on. Some of them focus on local food, some others buy only organic food, with no care of its geographical origin, while others focus on social justice and fair trade products.

An overview of around 40 GAS based in Turin shows that many of them originate from existing social formal and informal groups and networks: neighbourhood association, squats and radical political movements, sport associations, groups of students, co-workers, associations involved in solidarity economy and international development cooperation, groups of parents whose kids attend the same school.

Another example of an alternative food network are the urban agriculture allotments and community gardens in the Turin area. They play multiple important roles within urban food systems and urban areas. They are arenas where food citizenship practices are promoted and supported, but they also constitute ecosystemic functions drivers, contributors to local food security, places of loisir, practices of social inclusion and community development.

The urban garden can also be a tool of social inclusion, promoting a social and therapeutic dimension of food practices. They are in fact places designed to help migrants or people with dependency, health, mental or inclusion problems to be part of the local community, especially in peripheral neighbourhoods, while carrying activities in the open air. For example, urban gardens run by the city’s municipalities are mostly assigned to retired people and play an important role in household food production, transmission of traditional knowledge and recreational purposes.

The renewed interest of consumers for fresh and local food, with clear information about its provenance can be found in the increasing growth of farmers’ markets in the more economically developed countries. The 1000 Italian FMs are mostly concentrated in the Centre and North of the country and are organized and managed, for the most part, by Coldiretti, a professional agricultural organization (Marino and Cicatiello, 2012).

Specifically in Turin, as in many other major italian cities, however, there are two types of markets where farmers can sell directly to their end-users. The first kind are the municipal markets that take place generally every day in different parts of the city, however it can be very difficult in this case to distinguish the stands of local producers from those vendors who sell products coming from conventional channels. The direct relations between producers/sellers and consumers are what makes the difference here, and make the identification of local producers possible.

The second type of farmers markets in Turin are the periodic markets organized by various organizations which may take place monthly or weekly. The main role, in this sense, is played by the farmers’ organizations previously cited, Coldiretti, which through the program Campagna Amica organizes more than 600 markets throughout Italy. Other organizers are Slow Food, the CIA – Confederazione Italiana dell’Agricoltura and other associations and networks like ASCI – Associazione Solidarietà Campagna Italiana or Genuino Clandestino