Examples of Racism Embedded in Technology

What are some examples of racism in technology? Read this article to find out. 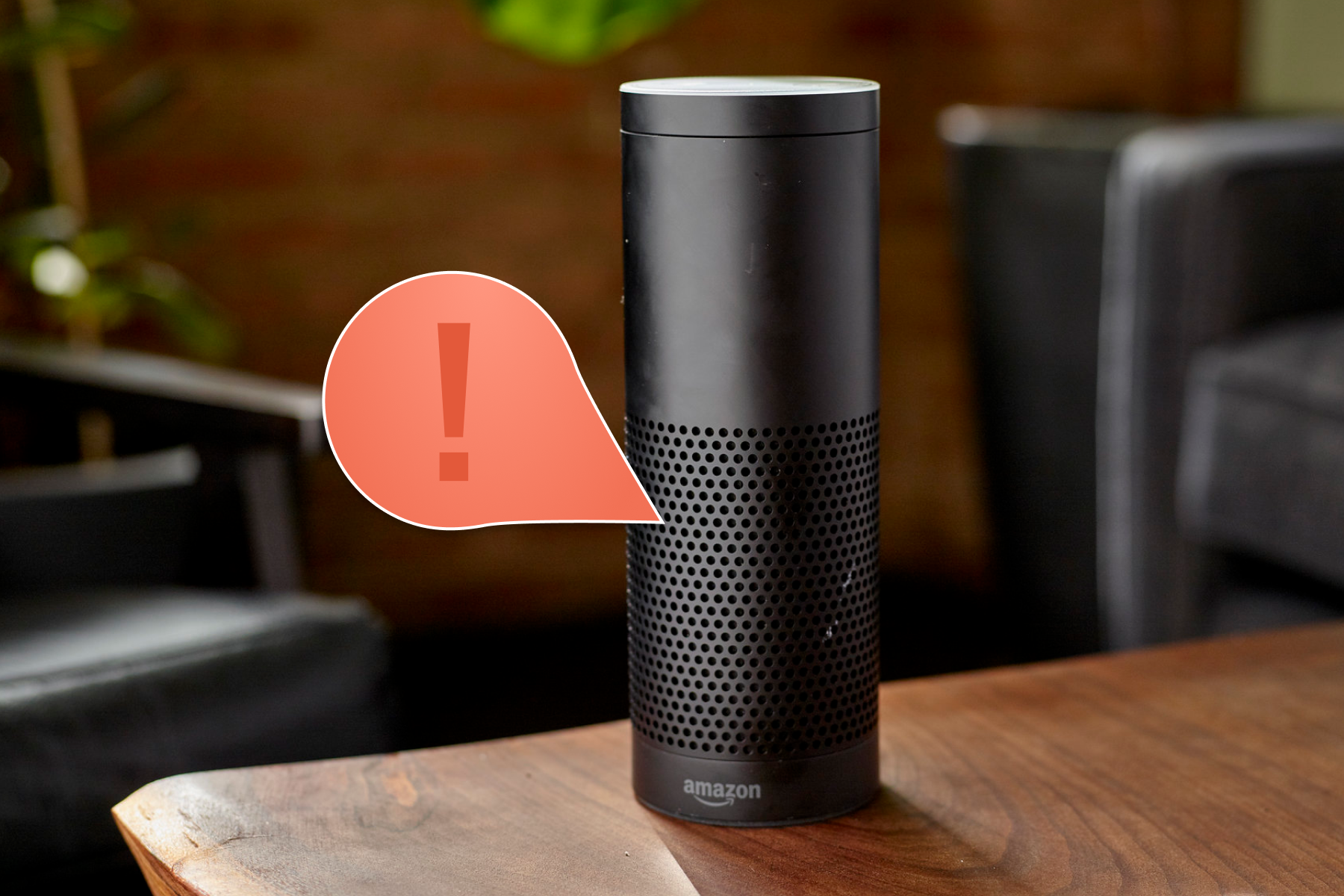 Here are examples of racism embedded in technology.

In 2015 it was found that soap dispensers in a Marriott hotel in Atlanta were unable to sense an African American person’s hand. Soap dispensers like this use near-infrared technology, which “sends out invisible light from an infrared LED bulb for hands to reflect the light back to a sensor. The reason the soap doesn’t just foam out all day is that the hand acts to, more or less, bounce back the light and close the circuit.” (1) This example points to a failure to test a product with people who have a range of skin colours.

Many devices such as smartphones and laptops now embed a virtual assistant that uses speech recognition. In 2020, Claudia Lopes Lloreda wrote about how Siri, Alexa, and other programs sometimes have trouble with the accents and speech patterns of people from underrepresented groups (2). She highlighted a study which showed that speech recognition programs are biased against Black speakers: “On average, all five programs from leading technology companies like Apple and Microsoft showed significant race disparities; they were twice as likely to incorrectly transcribe audio from Black speakers as opposed to white speakers” (3).

Facebook approved advertisements for rental housing that excluded groups that are protected under US law such as African Americans, Jews, Spanish speakers and more (4). This was after Facebook had announced changes to their advertising functionality to prevent discriminatory advertising (5).

Reflect on what stood out for you in these examples.