Discover how tech workers have organised to combat racism. 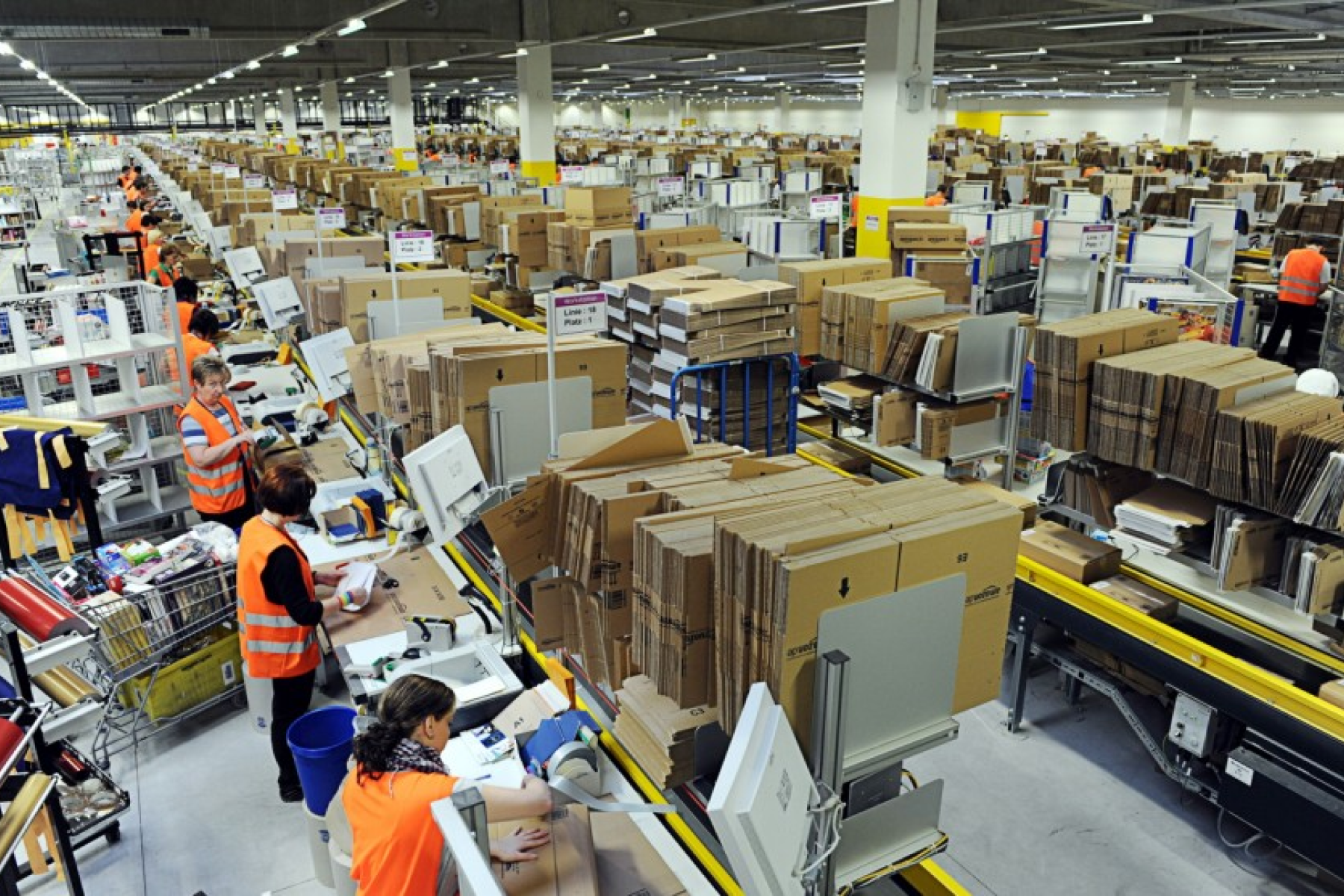 During the last 12 months, we have seen an increase in reports of racism in the technology sector, a lot of which has been driven by the Black Lives Matter movement. Although this is not a new issue, but one which has existed for many years, the industry seems to be going through a moral awakening. The death of George Floyd, which prompted the globally organised Black Lives Matters protests has further heightened the workers’ movement in the technology industry.

Tech giants like Facebook, Google, and Microsoft have seen workers getting together to organise petitions, walkouts, and demonstrations over the policies and priorities set for their products and services (1). Workers’ activities have highlighted a number of issues ranging from Amazon selling facial recognition technology to law enforcement, to Google collaborating with the Chinese government on a censored search engine. This phase of being “woke” is not new, however. In 2016, over 2500 workers based in Silicon Valley from tech organisations like Google and Facebook got together to set out the “Never Again” pledge in opposition to the US government using data to target individuals by race, religion, or national origin (2).

Driven by the workers, many organisations and leaders in tech have taken the opportunity to make an anti-racist stand and make change happen (3). Despite this, it appears to be a recurring issue that whistleblowing is applauded on the surface, but internally individuals are either forced to leave or resign. In late 2020, Timnit Gebru and Margaret Mitchell, two of Google’s top AI ethics researchers, were forced to leave. Both had been working on research about the ethical risks around language models, which are essential to understanding the complexity of language in search queries. They were ultimately highlighting the lack of diversity and inclusion in the company’s systems and processes. (4)

The worker uprising against the tech giants is very USA-based as many of these organisations see UK-based organisations merely as local hubs, and the impact felt by colleagues often filters through without much change happening. That’s not to say that data is being handled ethically in the UK, there has been much discussion around the ways in which data has been exploited for use by the UK police force to predict crimes for example. (5) This misuse of data for research shows that a level of inequality is built into our culture, data institutions, and societal norms. The next step will explore in more depth how racism in the workplace is often due to the lack of knowledge and inequalities that exist for workers to influence inclusive working models.

What are your thoughts on the examples here? Are there any other examples of tech worker organising you’d like to share with other learners?