Article highlights the inclusion criteria for bloodstream infections/sepsis, as well as the treatment options which exist (if caused by NFGNB). 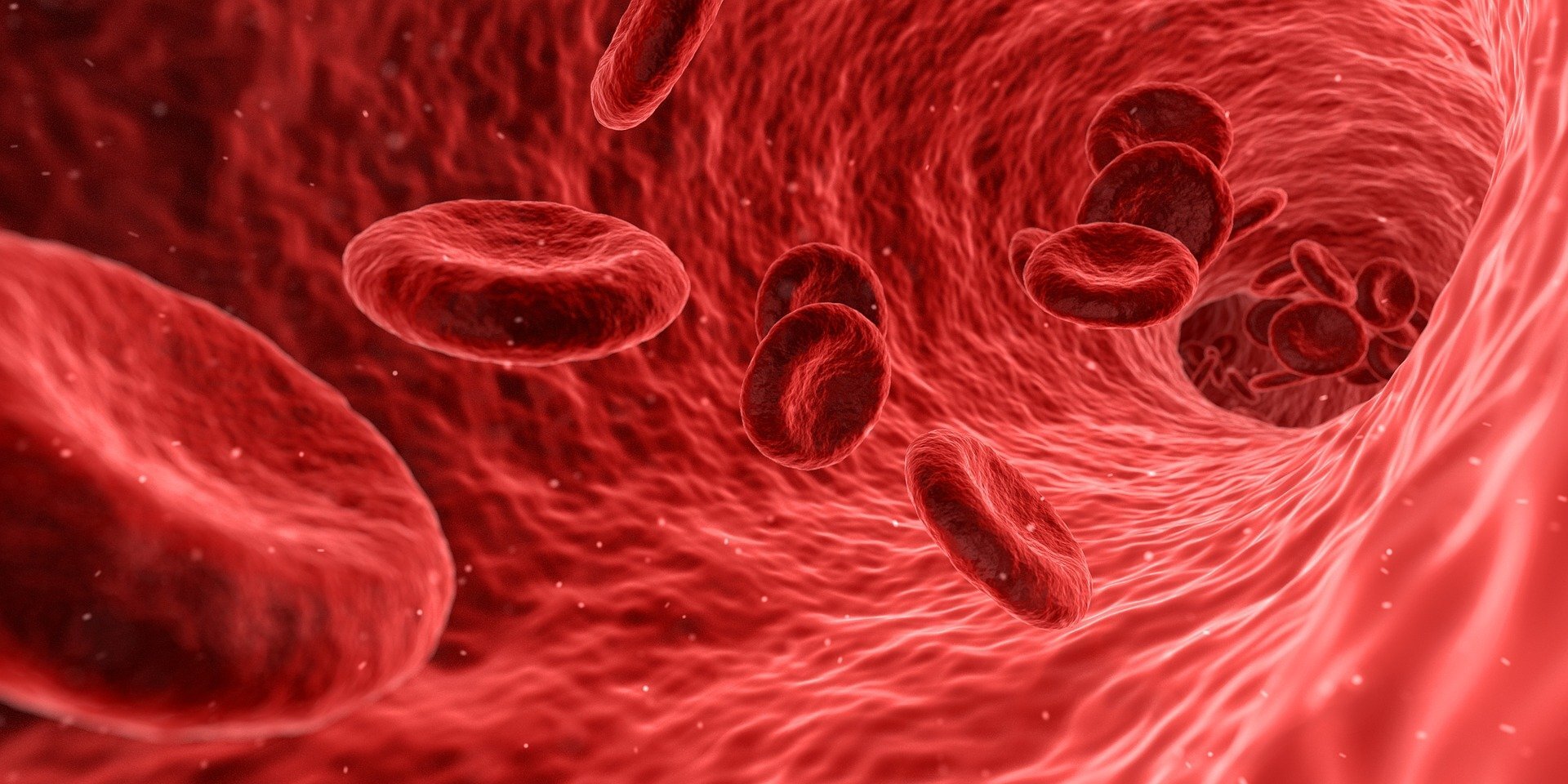 Bloodstream infections/sepsis are caused by pathogens entering the bloodstream (seen in infections such as HAP/VAP and cUTI). It is a systemic response which has met the clinical criteria of systemic inflammatory response syndrome (SIRS), with an identified site of infection (e.g. intra-abdominal infection) that is caused by carbapenem-resistant (CR) gram negative bacteria.

The inclusion criteria for bloodstream infections are as follows:

The inclusion criteria for sepsis are:

Most notably of the NFGNB, Pseudomonas, Acinetobacter and Stenotrophomonas species are most frequently associated with bloodstream infections and sepsis.

Similarly to other case studies, the antibiotics used to treat bloodstream infections and sepsis depends on the species of pathogen that has been isolated as well as a number of other factors, including the original site (organ) of infection. Initially broad-spectrum antibiotics are given (often carbapenem with fluoroquinolones or aminoglycosides), but these may be decreased or changed depending on the specific microbe that has been identified.