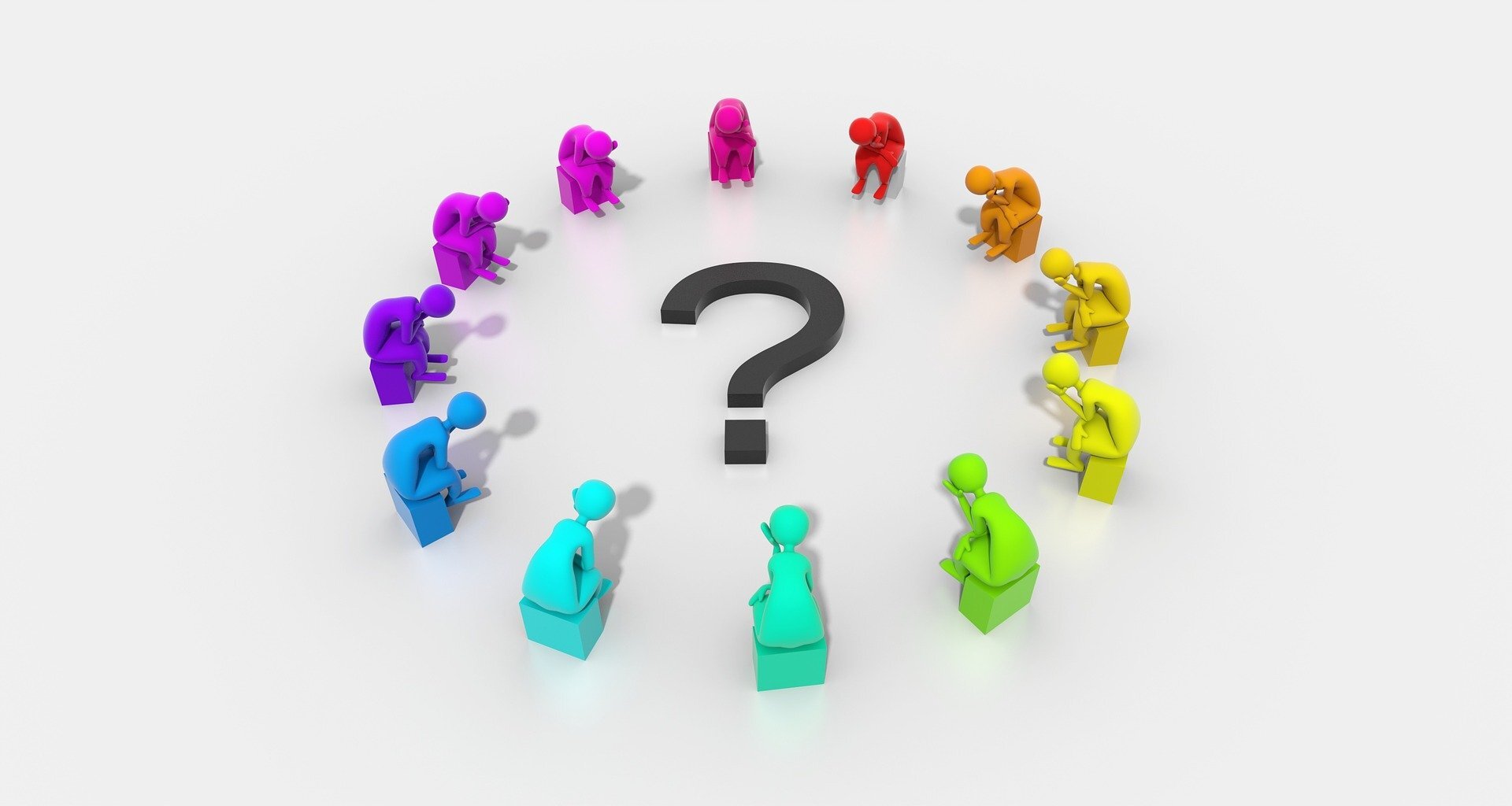 Gram negative bacteria (GNB) are a large group of bacteria that do not retain the crystal violet stain used in the Gram staining method.

The Gram staining method was a basic approach invented at the end of the 19th century to try to distinguish one bacterium from another, according to the chemical and physical properties of their cell walls. This includes detecting the presence (gram-positive) or absence (gram-negative) of peptidoglycan in the bacterial outer layer.

There are many different species of Gram Negative bacteria, some are disease causing and some are not. One example of a large GNB family are Enterobacteriaceae – some, such as Proteus spp. and Enterobacter spp. can colonise our gastrointestinal tract without causing disease in some circumstances, but in others they can cause infections. However, others such as Salmonella spp. and Shigella spp. tend to cause disease.

If you wish to learn more about Gram-negative bacteria generally, take the Challenges in Antibiotic Resistance: Gram Negative Bacteria course.

This course will focus on a specific subset of GNB known as ‘non-fermenting Gram negative bacteria’ (which we will refer to as non-fermenters or NF). We will define what is meant by this in the next step.