Data, susceptibility testing and identification of microorganisms in the African context

Discussion of an article by Tadessa et al: In 2017, published a review article titled - Antimicrobial resistance in Africa: a systematic review. 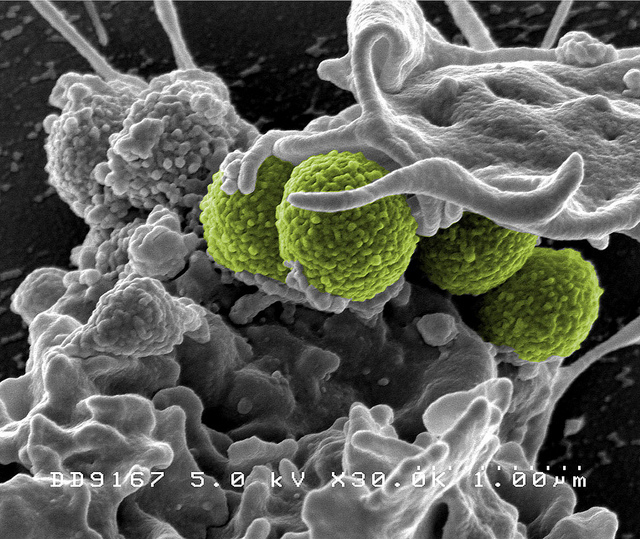 The aim of their study was to understand and describe the current status of AMR in Africa in relation to common causes of infections and drugs recommended in WHO treatment guidelines.

Generally, a lower level of resistance of S. aureus, Klebsiella spp., E. coli and S. pneumoniae to carbapenems and fluoroquinolones was observed in all the regions as compared to the other antibiotic-bacterium combinations.

However, Klebsiella spp. resistance to ciprofloxacin in West Africa was observed to be higher than in other regions.

The authors’ conclusions were:

This clearly shows that more work needs to be done in Africa.

Have a look at the CDDEP website below where you can view antibiotic resistance data by country and their main site which has many interesting news items.