Prof Marc Mendelson continues to explain his findings to part 2 of the scenario. 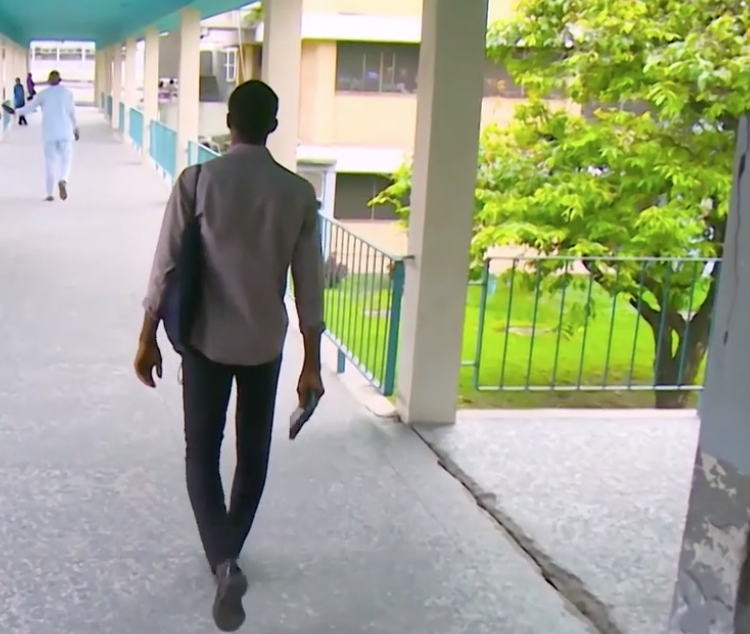 In this article Prof Marc Mendelson highlights the key points from part 2 of the scenario.

“Sometimes, we should be courageous enough to tell the consultants”

Nurses, like pharmacists and other cadres of healthcare professionals have a critical role to play as antibiotic stewards and champions. It is vital that clinicians start listening to our health professional colleagues and welcome them and their opinions into patient management. One of the strengths of antibiotic stewardship teams, is that they empower each member of the team to express their views, be listened too and respected.

The choice of meropenem as empiric therapy is contentious. Anote was admitted from the community and is therefore less likely to be colonized with resistant bacteria in the gut microbiota. However, he had received broad-spectrum antibiotics in the community and on admission, which would increase the selection of drug-resistant bacteria. If the hospital had a carbapenem-sparing regimen that was an option, given the hospital’s drug resistance profile, then that could have been used. Piperacillin-tazobactam plus an aminoglycoside would be a potential option, affording Pseudomonas cover if dosed correctly and broad ESBL cover depending on local resistance rates.

Meropenem, like the other carbapenems, beta lactam-beta lactam inhibitor combinations such as amoxicillin-clavulanate and piperacillin-tazobactam, and clindamycin all possess excellent anaerobic cover in their spectrum of action. Therefore, the addition of metronidazole in this case is unnecessary. The high dose of meropenem is warranted in some cases of critical illness where augmented renal clearance may occur, low protein binding from hypoalbuminaemia may be occurring and an increased volume of distribution in play.

As already highlighted the cross cover of anaerobes with meropenem and metronidazole is unnecessary in this case.

This missed opportunity and that of a lack of blood cultures sent for diagnostic testing was an unfortunate loss of an opportunity to define potentially infecting bacteria and resistance profiles in a patient who was by now, highly ‘antibiotic experienced.’

“20 more days while on admission in the ICU”

“His antibiotic regimen then changed again”

Critical question was whether there was an indication for these antibiotics at all. If so, and the patient was taking oral fluids and diet, then oral antibiotics should have been prescribed. However, it seems from the limited information presented, that antibiotics were unnecessary.

This is not an indication for antibotics and the patient should not have received them. Again, there are multiple examples of dual cover between both metronidazole and ciprofloxacin with amoxicillin-clavulanate.

The key messages provided by Professor Mendelson will be expanded upon by Dr Philip Oshun in week 2.