Did Alexander the Great appropriate the cultures of the people he conquered? 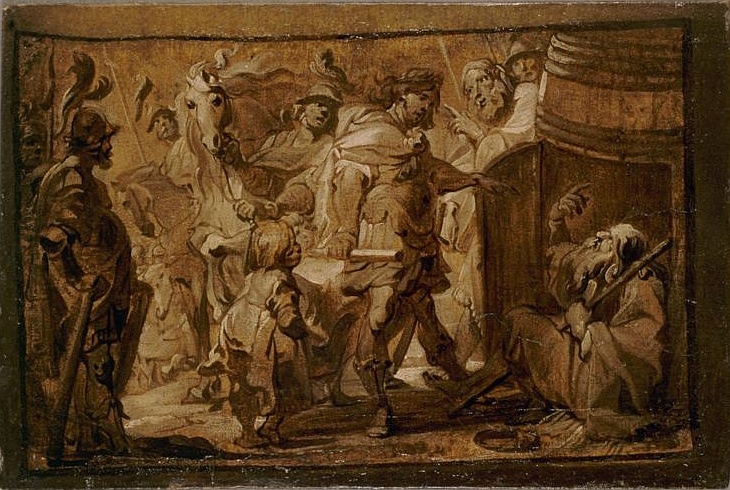 Alexander the Great, king of the ancient Greek kingdom of Macedon, invaded and conquered the Achaemenid (Persian) Empire. He took an approach to rule that we don’t often encounter throughout history. He mixed Hellenistic culture with Persian to create a hybrid, often dressing in Persian clothing and performing Persian religious rites.

Alexander’s soldiers didn’t appreciate his adoption of the Persian practice of proskynesis – or bowing to superior beings. While the Greeks would bow to Gods, Persians had a hierarchical system of prostration to mortal beings, depending on their relative importance.

Alexander never insisted on his own men following the practice but still took on local Persian dress and customs. He also left the Persian political and taxation systems relatively intact – but mostly placed his own men at the head of the old hierarchy.

Similarly, when Alexander invaded and conquered other cultures, he also adopted their local customs into his personal dress and behaviours.

So, why did Alexander absorb and diffuse these cultures? Was it due to his love of them? Or was it a politically savvy method of dominance?

It’s easy to gaze back through the annals of history and remember Alexander romantically. But, let’s not forget, our own recent history is replete with warlords, fanatics and empire builders – few of whom we generally regard with many positive notions.