The Nazi Swastika: appropriation or appreciation?

Was the Nazi's use of the swastika appropriation or appreciation? 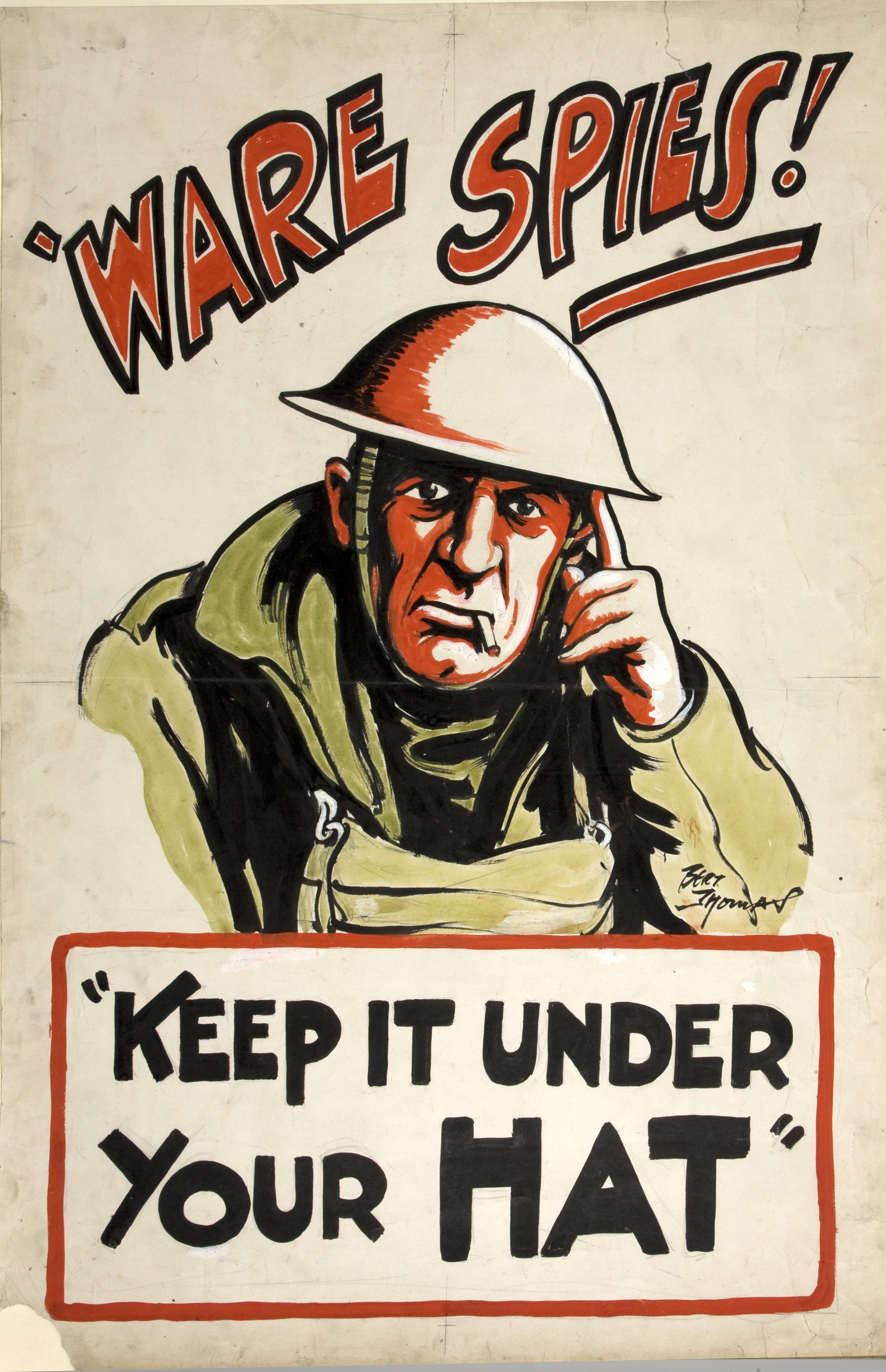 In 1920, the Nazi Party adopted and misappropriated an ancient Sanskrit symbol of good fortune and wellbeing.

It has been used as a symbol of auspiciousness for at least the last 11,000 years. The oldest known example was found in Mezine, modern-day Ukraine, in a late Paleolithic site. [1]

The swastika can be found throughout many cultures, seemingly without cross-cultural influence, including ancient Ireland, Iran, pre-colonial America and ancient Greece. [2]

The 20th-century fascination in Europe appears to have begun in the 1800s when a German amateur archaeologist found thousands of examples on the presumed site of the ancient city of Troy.

Linguists began to connect the appearances of the swastika to the evolution of European languages from Sanskrit.

The term ‘Aryan’ was initially a linguistic classification used to delineate the Indo-European language group, not a racial classification. [3]

After that find, the swastika was used by an increasing number of people and organisations as a symbol of personal wellbeing and good luck. Rudyard Kipling, the Anglo-Indian author, adorned his books with the swastika until the Nazis co-opted it. Kipling then removed it from further publications.

Even today, the svastika – as it is called in Sanskrit – is still considered a sacred symbol in many religions, including Hinduism, Jainism and Buddhism.

In the so-called West, it’s difficult – and probably counter-productive – to separate the swastika from its associations with Nazism, far-right extremism, eugenics and racism, in general.

A common response when comparing Nazis to modern-day events is often, ‘Yes, but that’s Hitler. You can’t compare anything the Nazis did to a stupid commercial.’

In the interest of self-reflection, we might question whether the concept of cultural appropriation is that black and white, on a gradient, or even more nuanced than that. Does cultural appropriation have to cause the deaths of between 35 million and 60 million people before it is considered damaging to a people?

In this instance, we’re not comparing the Nazis as an ideology or political group. We’re comparing the context, intent and motivations of one action with those of another. Why did the Nazis exploit and misappropriate an ancient symbol of wellbeing to create a banner for their ideology? Did that misappropriation of an ancient symbol directly cause harm to tens of millions of people?

Can similar acts of cultural appropriation cause similar – even if less lethal – negative outcomes for people today?
Share your thoughts in the comments below.