Was Victoria's Secret's use of a Native American feathered war bonnet an example of cultural appropriation or appreciation? 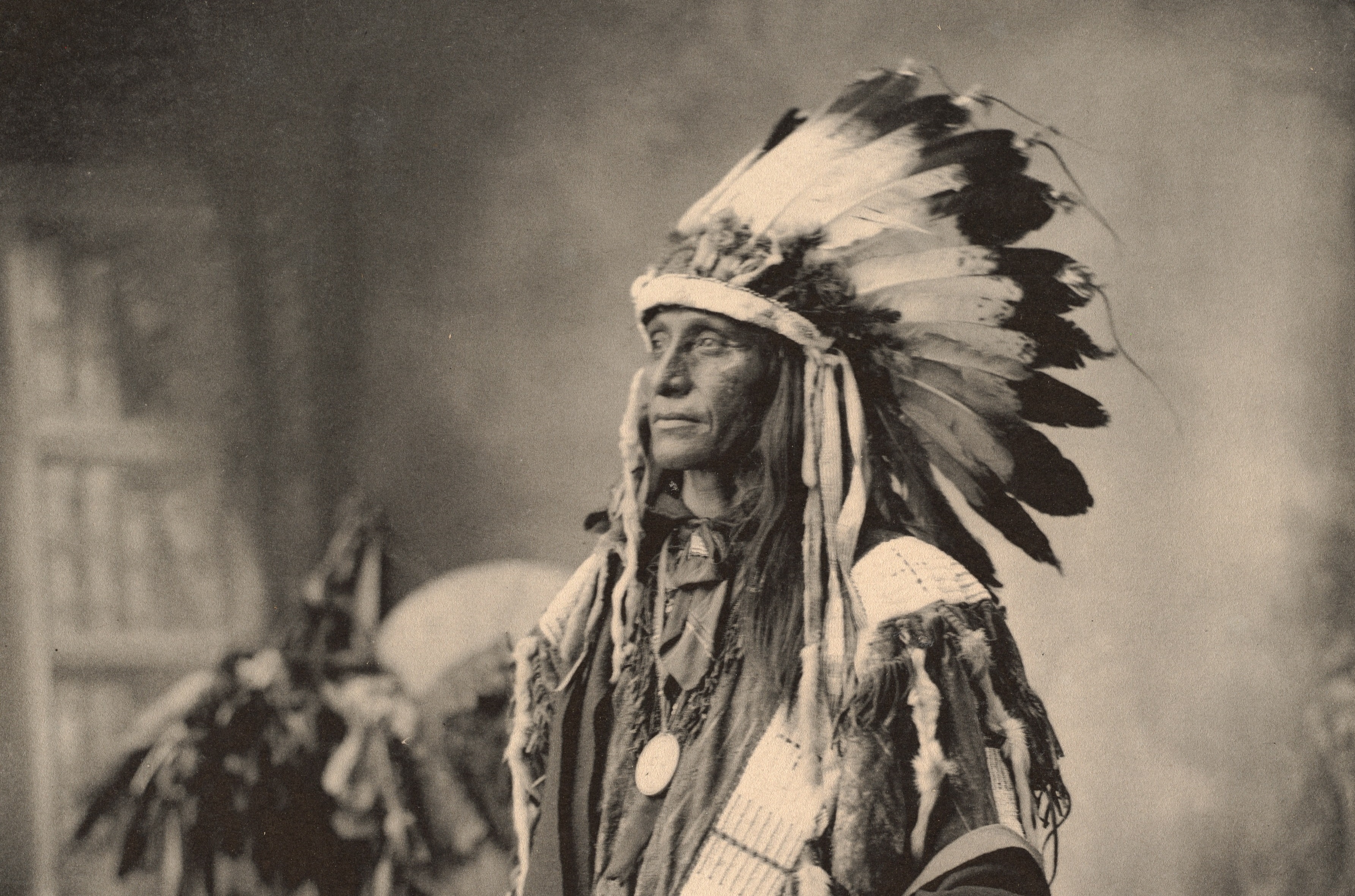 For many Native American Plains Nations and First Nations, the feathered war bonnet is a spiritual symbol worn only by those who possess great fighting skill or honour.

Different communities might use different feathers or bestow different levels of importance to each.

Western cultures often mistakenly believe they are bestowed upon Native American chiefs, but this is not necessarily the case. If they are given to chiefs, it is traditionally not due to their hierarchical status. [1]

European nations began colonising the Americas in the 1500s, displacing, robbing and committing genocide against indigenous peoples. Estimations put the decline in the indigenous population at 95% over five hundred years. [2]

Up to the 1970s, the Canadian government forcibly removed indigenous children from their families and incarcerated them in Christian residential schools to indoctrinate them into the Canadian ‘mainstream’.

They were forbidden to speak their native languages. More than 3,000 children died in these schools – often buried in unmarked graves. The death rate of indigenous children at residential schools was higher than among Canadian soldiers in the second world war.

To this day, aboriginal children are still separated from their families and communities and placed in the care of child welfare agencies. [3]

Native Americans, First Nations people and many other indigenous cultures of the continent are still, today, discriminated against.

Many native cultural and spiritual artefacts stolen throughout history are now on display in museums and private collections despite demands for repatriation.

In 2012, Karlie Kloss appeared on a catwalk for Victoria’s Secret wearing a Native-American war bonnet, equating its spiritual and historical significance with mere exotic novelty.