148 BCE: Hercules and the Roman Empire

Was the Roman adoption of the Greek legend Heracles appropriation, appreciation or diffusion? 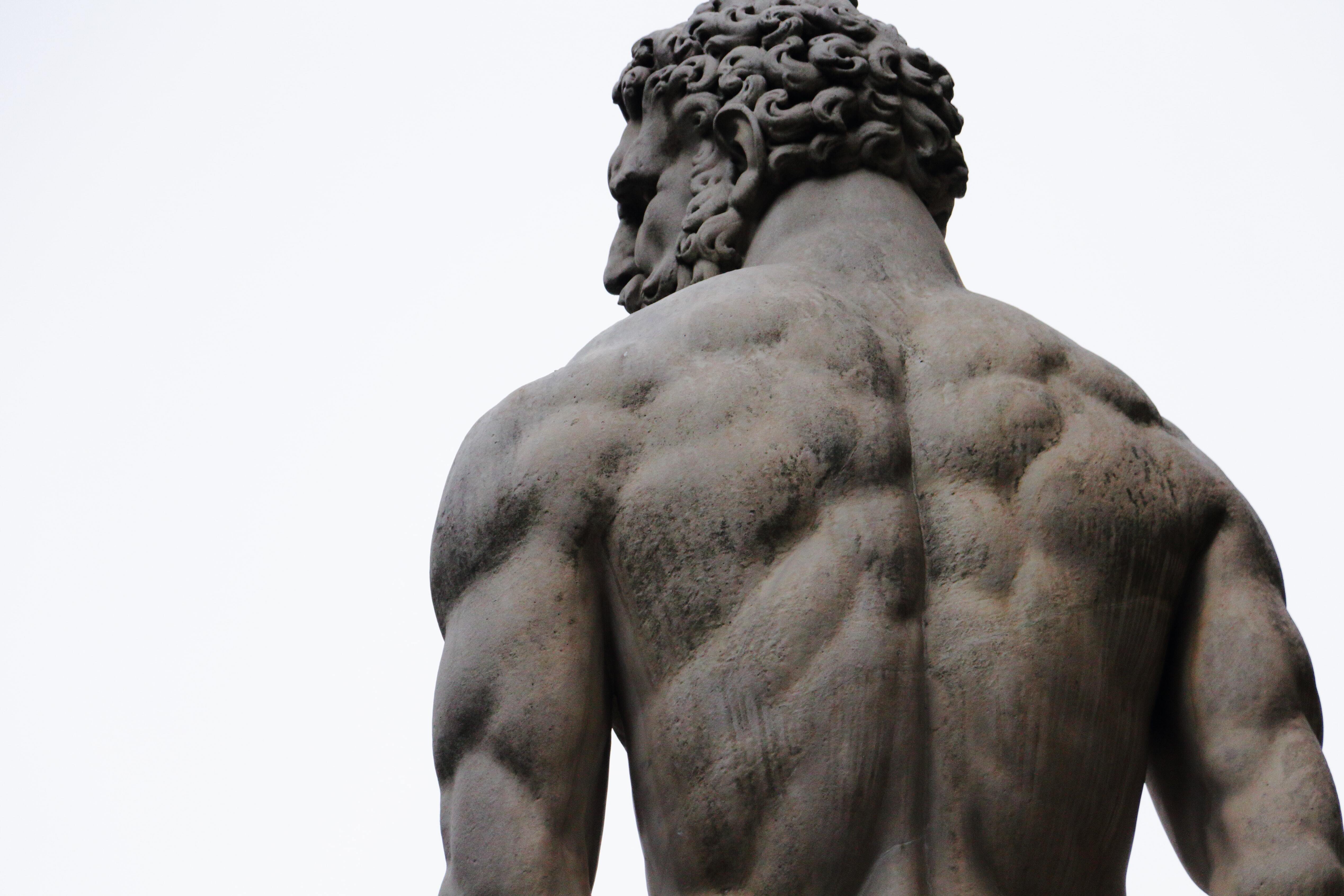 The Kingdom of Macedon fell to Roman rule after the Battle of Pydna in 148 BCE. Eventually, most old Greek states fell under the control of the Roman Empire, with some exceptions.

The Romans adapted their Hercules from the ancient Greek legend of Heracles. While there are various culturally specific differences between the two versions, they are basically the same.

While it would be simple to suggest that the Roman Hercules is an example of cultural appropriation, it’s important to know precisely when the diffusion happened. Was Hercules appropriated from a conquered or oppressed people and then portrayed as a primarily Roman symbol?

Rome’s founding is steeped in myth and legend, but there is evidence of settlement in the Palatine Hill area from at least 14,000 years ago. In all likelihood, Rome developed organically as various villages and settlements expanded to eventually create the urbanised city-state.

According to ancient Roman myth, Romulus founded Rome around 753 BCE after murdering his brother Remus in a dispute over the location of their new city. But the earliest known written account of that myth is from the 3rd century BCE.

Nevertheless, there is evidence of well-established Herculean divinity in Rome from at least the 6th century BCE. In other words, the Romans developed their interpretation – in some cases, worship – of Hercules when the Hellenic city-states and Persians were the dominant powers in the Mediterranean.

At that time, due to the mountainous terrain that separated Rome from the West of the Italian peninsula, it’s unlikely that Rome would have had constant contact with the Hellenic states.

Rather than Hercules being taken and exploited by an invader, it’s more likely that the Romans developed an understanding of the myth organically.