The definition we will use

Cultural appropriation: we're all arguing with different definitions. How can we define it in a way that allows us to debate authentically? 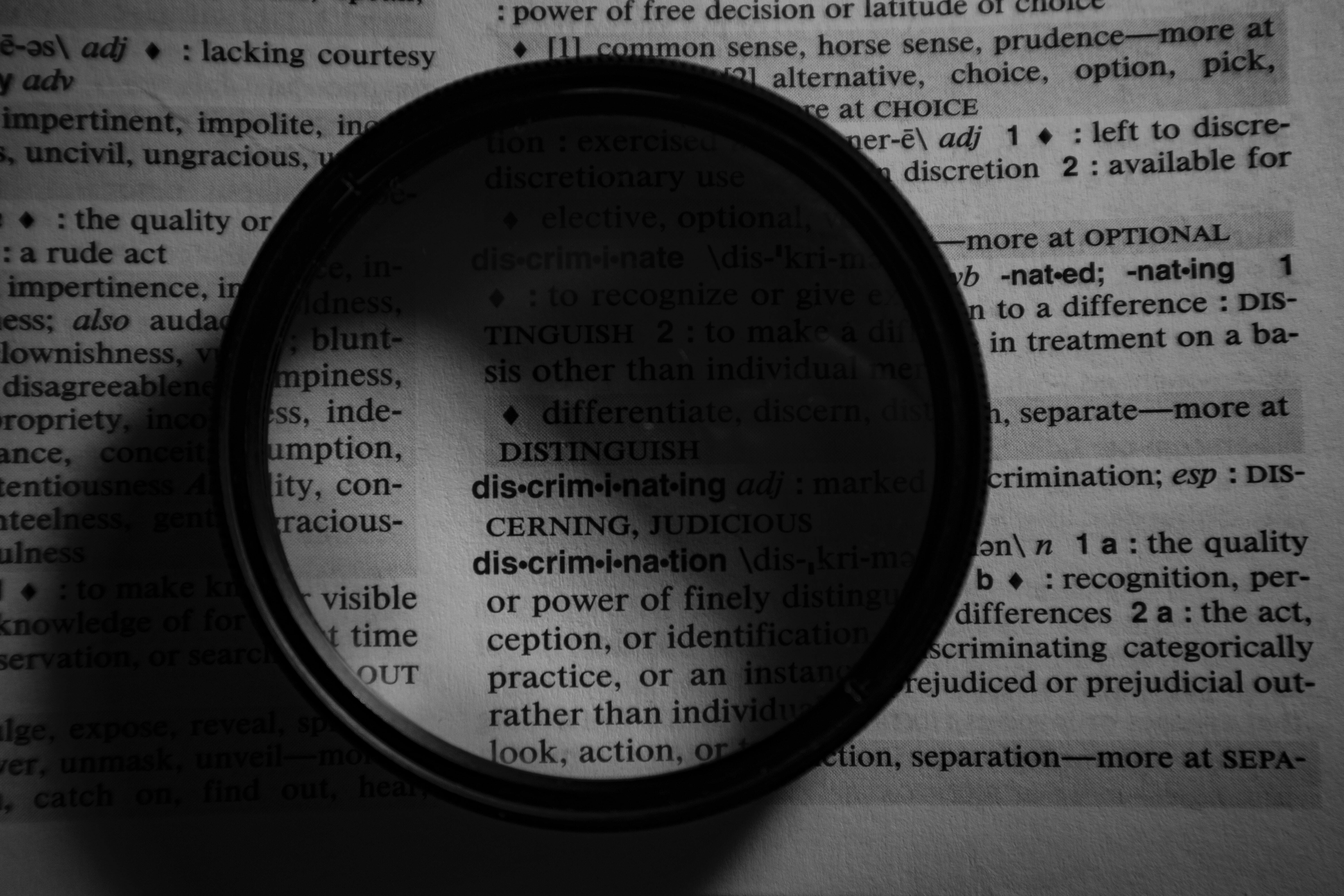 At first, it can seem difficult to understand the difference between cultural appropriation and cultural appreciation. Ultimately, it is a difference in intent and transaction – voyeurism vs cooperation.

Let’s say, for example, you want to design something inspired by Japanese culture. That, in and of itself, is not appropriation.

If you aim to genuinely understand the history, etymology, meaning and symbolism behind whatever you make or use, you will probably appreciate it.

It bears pointing out here that, for creative work to hold any value, regardless of its inspirations, the creator should understand the work in that level of detail anyway.

Let’s move away from cultural appropriation for a moment to discuss some projects that suffered from insufficient understanding, forethought and effort.

Here is a commercial by Hyundai that trivialises suicide:

It is evening time. A suburban house with a small garage attached fills the screen. We can hear the sounds of packing tape being ripped and applied to something.
We snap to the inside of the garage where the packing tape has been applied to various pipes and windows on a car.
Panning down, we see a morose, middle-aged man sighing into the driver’s seat of the taped-up car as the engine purrs in the background. He stares out the window at us.
Snap to a close-up of the fumes spilling from the car’s exhaust. The man takes a deep breath and leans back into his chair… shuts his eyes.
Back outside, the house and garage fill the shot as we wait for the inevitable…
Suddenly, the light inside snaps on and the garage door swings open. As the man stumbles sadly back to his door, a caption reads:
‘THE NEW ix35 WITH 100% WATER EMISSIONS’

Let’s forget for a moment about this commercial’s emotional connotations and consider its success and intent.
Clearly, as it is a commercial, it was intended to sell cars. There are two possible subintents to this commercial:
The failed suicide attempt is played for laughs. There is no helpline contact attached to the commercial, which may help make those with suicidal ideations more aware of the support available.
Assuming this commercial did sell more cars, we can only suppose Hyundai did nothing to help suicide prevention.
While this is not cultural appropriation, it bears the same hallmarks: a lack of understanding or empathy, blatant exploitation of important social issues and mockery.

Here is a commercial that played before the Super Bowl:

On a suburban street, replete with white-picket fences, a young boy on a tricycle chases after three other children shouting after them to wait for him. A brown dog stays by his side. In voiceover, the boy says ‘I’ll never learn to ride a bike…’
On a school bus, the boy sits alone. A girl sitting behind him leans over the seat and kisses him on the cheek. The boy cringes and rubs the cooties off his cheek as the girl sits back in her seat, laughing with her friend. In voiceover, the boy continues, ‘… or get cooties.’
Next, the boy flies through the sky with a jet-powered wing-glider. In voiceover, he says, ‘I’ll never learn to fly.’
In a tiny, homemade sailboat, the boy travels the open seas in the middle of a moderate storm. His dog woofs happily behind him in the boat. His voiceover goes, ‘Or travel the world with my best friend.’
In woodland and dressed in a tuxedo, the boy sits atop the roots of a massive tree, surrounded by decorative flowers and toys. The voiceover says, ‘I won’t ever get married.’
In the next shot, the boy looks straight down the lens at us. In the background, we see his massive New England-style house. On the top floor, thin curtains billow ominously from the only open window. The boy says, ‘I’ll never grow up, because I died from an accident.’
Snap to an overflowing bathtub, littered with toys. Onscreen, a caption reads: ‘The number one cause of childhood deaths is preventable accidents.’
Accompanied by images of toxic cleaning products, a smashed TV, and a child staring at us accusatorily, a clipped, clean voiceover says, ‘At Nationwide, we believe in protecting what matters most: your kids. Together, we can make safe happen.’

That commercial is cruel for the same reasons that cultural appropriation is an unfair use of culture.

Here is a commercial that features both cultural appropriation and blatant, mocking racism:

This is an animated commercial.
An anthropomorphic panda holding a clipboard stands on the porch of a shop called Ling Ling’s Bamboo Furniture Shack. The camera snaps to a close-up of the panda who says, ‘Ching Ching, we have no customers – no sales!’ The panda hammers a sign to the door that reads, ‘Going out of business.’
The panda walks into the shop, where ‘Ching Ching’ sits on a bamboo chair. She says, ‘Ling Ling, I am not going back to the zoo.’ ‘Ling Ling’ munches on a stick of bamboo, then says, ‘Then we need a sales miracle.’
‘Ching Ching’, lifts up a bamboo phone and shouts, ‘Panda psychic, help! We need customers!’ As ‘Ching Ching’ shouts, a bamboo divider wipes across the screen, showing the ‘Panda psychic’ on the right. The panda psychic is dressed in the pseudo-Oriental style of 20th-century mystics, with a red cape.
In an American accent, the psychic panda says, ‘Tell Ling Ling to get one-hundred free sales leads at Salesgenie.com. And stop eating the bamboo furniture.’ We then snap to ‘Ling Ling’ munching guiltily on a bamboo chair.’

Ignore its overt racism and let’s assess it for artistic and commercial validity.

Even when we remove the moral arguments against racism and cultural appropriation, this SalesGenie advert is objectively unfit for purpose.

An objectively fit-for-purpose commercial would not culturally appropriate. Cultural appropriation happens when we don’t understand, care for or feel contempt for the culture we exploit.

If you fully understand the thing you’re trying to represent, it will be extremely difficult to appropriate it.

You don’t need to agree with the moral argument to notice that appropriation doesn’t simply damage your bottom line. It limits the artistic merit of your work.

So, with all this in mind, here is the definition of cultural appropriation that we will use throughout this course:

Cultural appropriation: The exploitation of a culturally significant feature for any type of personal gain economically or socially, often in a contextually inappropriate manner that communicates and/or promotes voyeurism, caricature, mockery, ignorance, misappropriation, subjugation or oppression, especially when appropriating from historically or contemporaneously maligned, oppressed or discriminated cultures.