How to develop a bad argument and lose customers

Do you believe in cultural appropriation? It doesn't matter. Either way, your customers are voting. Learn how to serve them better in this article. 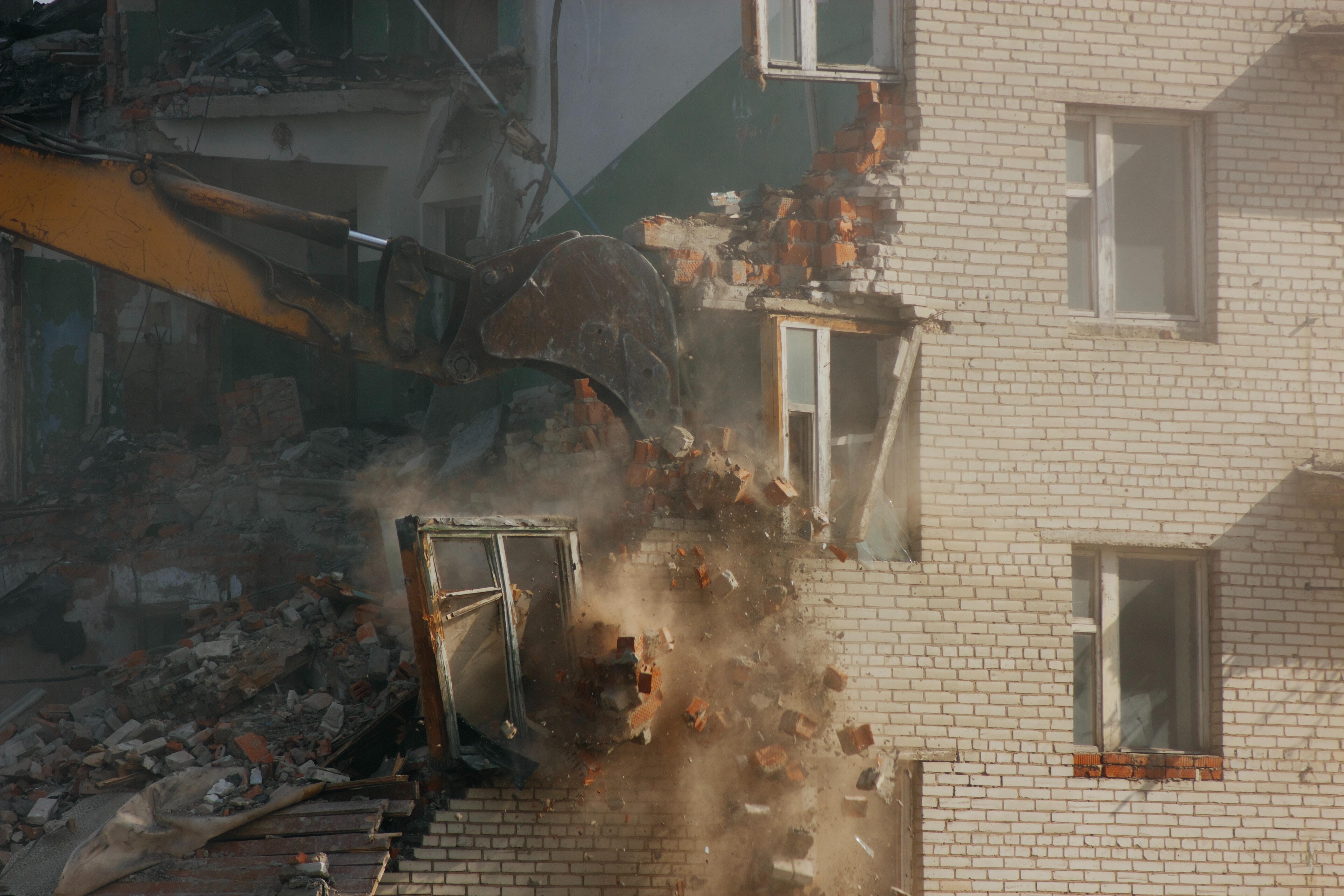 Many people argue that the apparent desire for censorship is unjustified – that it will lead to a slippery slope of terror.

The slippery slope argument is as sloppy as it is slippy – but we’ll discuss that later in the course.

Let’s imagine it is a relevant argument. It does not help a business recover or plan. Also, the assumption in that argument is that people should behave or think differently to the way they currently do.

Any company interested in keeping the lights on already knows they need to understand their customers’ needs. We are moving into a completely decentralised age. If you don’t understand your customer, people – who have more options now than ever – will just turn you off.

The move towards what is called ‘cancel culture’ can be viewed through that lens. If customers boycott your product or advertising, they are essentially turning you off.

This will happen whether anyone agrees with it or believes it is morally justified.

The belief that the world would be better if everyone believed the right things or thought correctly goes both ways in conversations about cultural appropriation. That’s why we must support our arguments, or they are nothing more than strings of words, slapped together simply because someone said so.

That level of deep thought goes for the creation of cross-cultural media, too. Creative media is an artistic representation of an argument. In the case of a commercial, it’s generally, ‘Give me your money because…’

A poorly-developed argument, built on a lack of understanding, is doomed to fail – the same goes for creative media.

In a capitalistic environment, it is nigh on impossible to separate production from cynicism – and cynicism drives much of the appropriation we witness in media. In this piece, we won’t ask whether cynicism is morally good or bad; it’s here, and it will be for the foreseeable future.

Instead, let’s approach profit-driven cynicism on its own terms.

Another way to frame outrage about cultural appropriation is:

1. Many of my customers do not respond well to cultural appropriation.

2. The customers who do not care about cultural appropriation won’t miss it if it’s not there.

Whether your customers should or should not respond well to anything you produce is irrelevant when you want to sell them something.

That sounds cynical because it is.

A truly cynical, purely profit-driven organisation in the modern world would attempt to serve its customers in a way that receives the best response.

You could not distinguish the output of a consistently cynical company from a well-intentioned one.

It would be difficult to argue that Amazon is anything less than a value-driven behemoth. We haven’t got the time to explore every damaging action of the company. However, in a vacuum, with no prior knowledge of Amazon’s real-world actions, this does not appear to be a cynical commercial.

The cause of faux-well-intentioned media is not cynicism itself – it is lazy cynicism. Here’s an example of that:

While Amazon creates a specific story that millions of people can relate to, the Pepsi commercial mixes an important social movement with a reality TV star and a sugary beverage. It’s as if they wrote down the top ten trending hashtags off Twitter, mixed them into a fishbowl and chose at random.

Amazon: ‘Give us your money because it’s been a tough year, we’re affordable, and you deserve for your dreams to come true.’

Pepsi: ‘Give us your money because, uh, Black Lives Matter and… and… eh, you kids like Kendall Jenner too, right!? Oh, and yeah, Pepsi will bring peace to the world.’

You could write an entire series of books about that advert’s commercial and artistic vapidity. We’re not going to do that here. But fundamentally, the message of the commercial misses the mark in every respect.

Furthermore, to Pepsi’s detriment, sales and perceptions among millennials dramatically fell after this commercial was aired.