The Art of Knowing Your Self: Identity & Style

Art Comes First. What comes next? 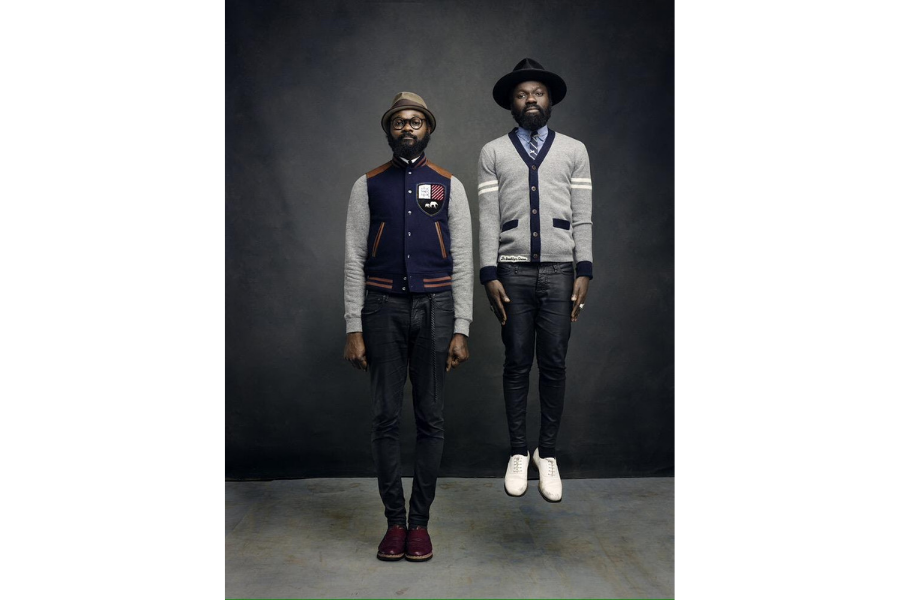 Art Comes First. What comes next?

Before we proceed into learning about the art of product design, the role of sound in messaging, and finally, community building for your brand… let’s take a moment to drive home the point about the paramount importance of Identity & Style in your personal branding. The question of what comes next is appropriate for this inquiry. “After me comes the flood.”

The viral flippancy in this expression, historically attributed to King Louis XV of France, may seem well-suited for our age of instant gratification. However, it is not the most opportune mindset for starting or running a business. After you, ideally, there’d be a formidable, lucrative, revered legacy. Here are two examples to help you understand the before and after impact of the art-comes-first approach to launching your life’s work.

BALENCIAGA- This luxury brand is part of the Kering portfolio. Spanish designer Cristóbal Balenciaga started it in 1917 as his own couture atelier. His ideas about the use of fabrics, the shape of clothes, and fashion business practices were so revolutionary that even icons such as Christian Dior and Coco Chanel referred to him as a teacher/master. His artistry came first. Since the passing of Cristóbal Balenciaga in 1972, the Maison employed five successive creative directors: two Frenchmen (Michel Goma and Nicolas Ghesquière), a Dutchman Josephus Thimister, an American Alexander Wang, and currently, a Georgian-German designer Demna Gvasalia. For all their differences in perspectives and attitudes, the original visionary style of Cristóbal Balenciaga remains the brand’s guidepost regardless of who comes next to lead its future decades of excellence. Be like Cristóbal. After you, an ongoing homage to you! Learn more at https://www.cristobalbalenciagamuseoa.com/en/

HERBIE HANCOCK- This American jazz musician is alive and well, and a rare legend in his own right and lifetime. He is credited with reinventing what a rhythm section can do in jazz. Seriously, can you even imagine reimagining jazz?! Since his debut record in 1962, multiple awards celebrated decades of music, including sounds in entirely new genres such as post-bop. No wonder Hancock is one of the most sampled artists in hip-hop and electronica. He is a chairman of the Herbie Hancock Institute of Jazz and an inspiration to many artists worldwide. In 2008, he appeared on the Spectacle with Elvis Costello show to discuss the process of creation behind his iconic track Watermelon Man. From the sound of shoes on Chicago’s cobblestone streets to the Afro-Cuban cultural give-and-take, this is an Art (most definitely) Comes First masterclass based on a single song. Be like Herbie. After you, an ongoing quoting of you!