“Art should comfort the disturbed and disturb the comfortable” – Internet :) 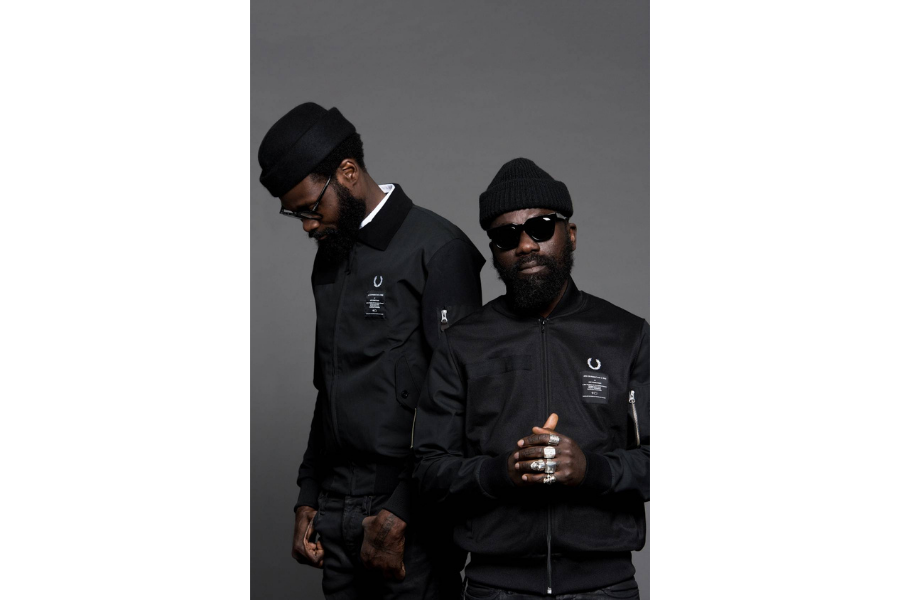 “Art should comfort the disturbed and disturb the comfortable” – Internet 🙂

Earlier, Sam & Shaka had shared their love for the British capital. In 2017 they got a chance to collaborate with Fred Perry, an iconic British athleisurewear company. Given full creative control in design, styling, art direction, concept, and photography, they felt inspired to create an ode to the unapologetic self-expressionism of London.

Each of these highly influential subcultures were creatively disruptive in their own way of the status quo. They each had a distinct style, complete with signature fashion elements and their own unique sound! But of course… music is what keeps a city together.

“We thought we would re-interpret the colours of the record sleeves or old pictures of sound systems through the Fred Perry shirt, adding some key punk tailoring details inspired by the artwork of the records. This made us feel like we were there when our heroes were creating those records, imagining ourselves being in the studio with the likes of Lee Scratch Perry, Big Youth, Gregory Issacs,” said Shaka about the process. Subsequent capsule collections were also packaged in redesigned record sleeves!

The music of those subcultures sounded quite different, but its common denominator was a strong rhythm and the nearly mythical role of the drummer in the band. Thus, raw live drumbeat became the soundtrack for the advertorial campaign:

Shaka had also created an exclusive playlist for Fred Perry. And yes, it featured Wonderwall by Oasis. C’mon, what’s London without it!? “It’s the 360-circle of creativity.”

Can you think of other fashion-music brand crossovers that resonated with you?

The following videos give you insight into how ACF draws inspiration from its environment to inform collections.