Skip main navigation
Home / History / The Birmingham Qur'an: Its Journey from the Islamic Heartlands / The Ethics of Collecting

The Ethics of Collecting

In this article we discuss issues relating to predominantly western institutions and individuals collecting historical items from other cultures. 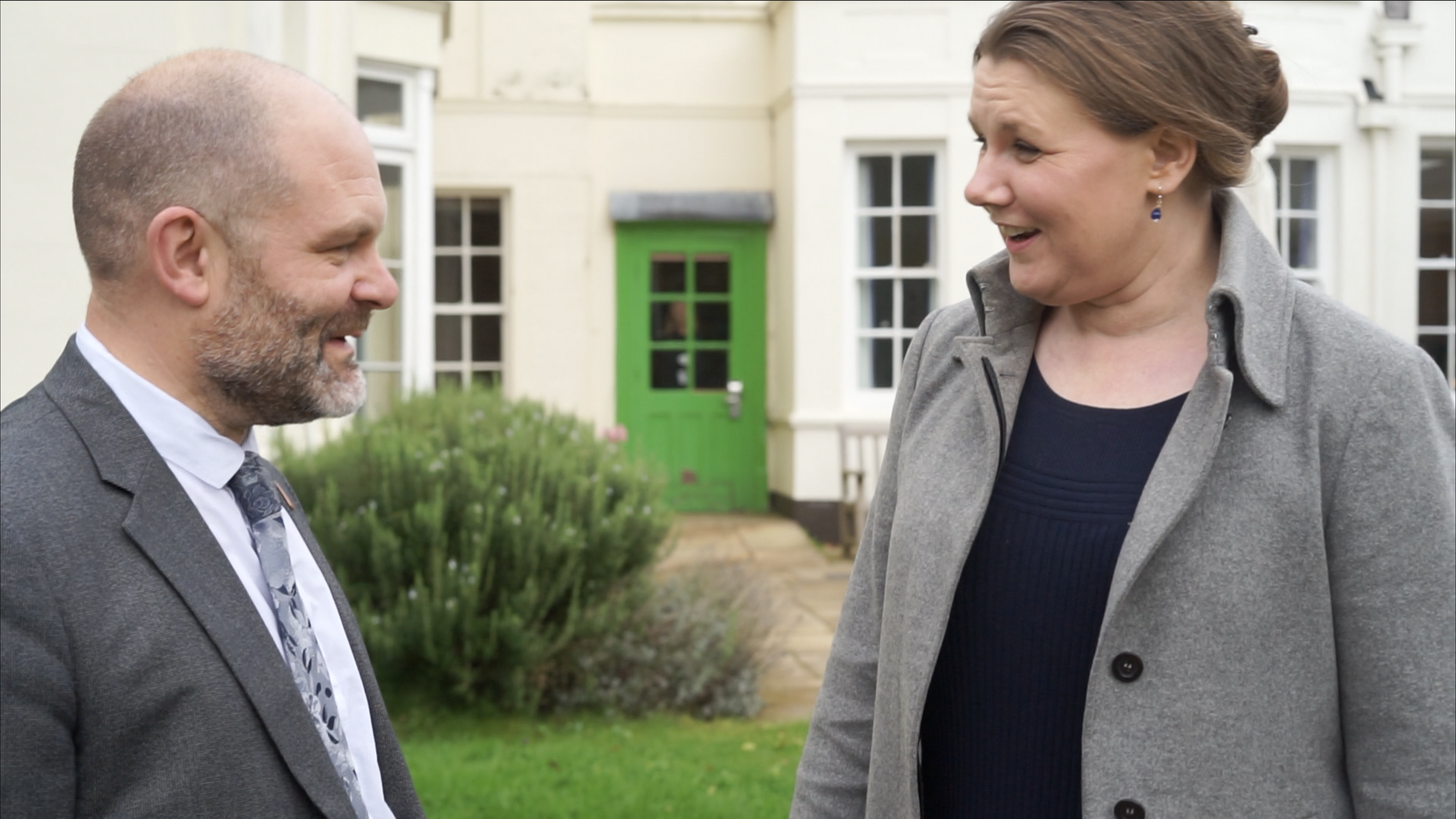 When reading this and also when accessing the recommended weblinks, consider these points:

Robin – “Why did a middle class man from Birmingham want to collect ancient religious manuscripts from the Middle East in the 1930s?”Susan – “Edward Cadbury was interested in religious culture and because of his background as a Quaker, he undoubtedly had a determination to find out as much as he could about Islam and other world religions and then share that through the library in Selly Oak.”Robin – “Would you collect such items now?”Susan – “Probably not, or at least not proactively. Modern archives, museums and research libraries are bound by much stricter acquisition polices and codes of ethics. We need to think very seriously about any items or collections that are either offered as a gift or are acquired at auction or sale.”Robin – “Have you ever been asked to return any of your collections to their place of provenance?”Susan – “No, this is not something that has come up in my time as Director of the CRL.”

View Course
Robin – “How would you react if you were?”Susan – “Once again I would need to refer very closely to our disposals and acquisition policy and our code of ethics to make a decision based on facts and reason, not emotion.”Robin – “Using the example of the Birmingham Qur’an, can you explain how being its custodian has enhanced the work of the Cadbury Research Library?”Susan – “We are tremendously honoured to be the custodians of the Birmingham Qur’an. Since the radiocarbon dating we are perhaps subconsciously taking this responsibility even more seriously. The publicity surrounding the dating of the Qur’an and subsequent profile-raising of the CRL has led to an increase in interest in our collections from researchers and academics. It has also enabled us to attract funding for exhibitions about the Birmingham Qur’an both in the UK and abroad – and of course, the development of this MOOC!”Robin – “Do you know of any examples of any current international disputes over the ownership of historic items and collections?”Susan – “Obviously the most famous British examples are that of the Parthenon Marbles, the Rosetta Stone and the Kohinoor Diamond all of which are tremendously complex issues both legally and culturally. There are other examples such as the relatively recent looting of museums in Iraq and the complicated issues around the wartime ‘appropriation’ of artwork by the Nazis. But I’m sure that there are many other less high profile examples”.
© University of Birmingham

Hi there! We hope you're enjoying our article: The Ethics of Collecting
This article is part of our course: The Birmingham Qur'an: Its Journey from the Islamic Heartlands