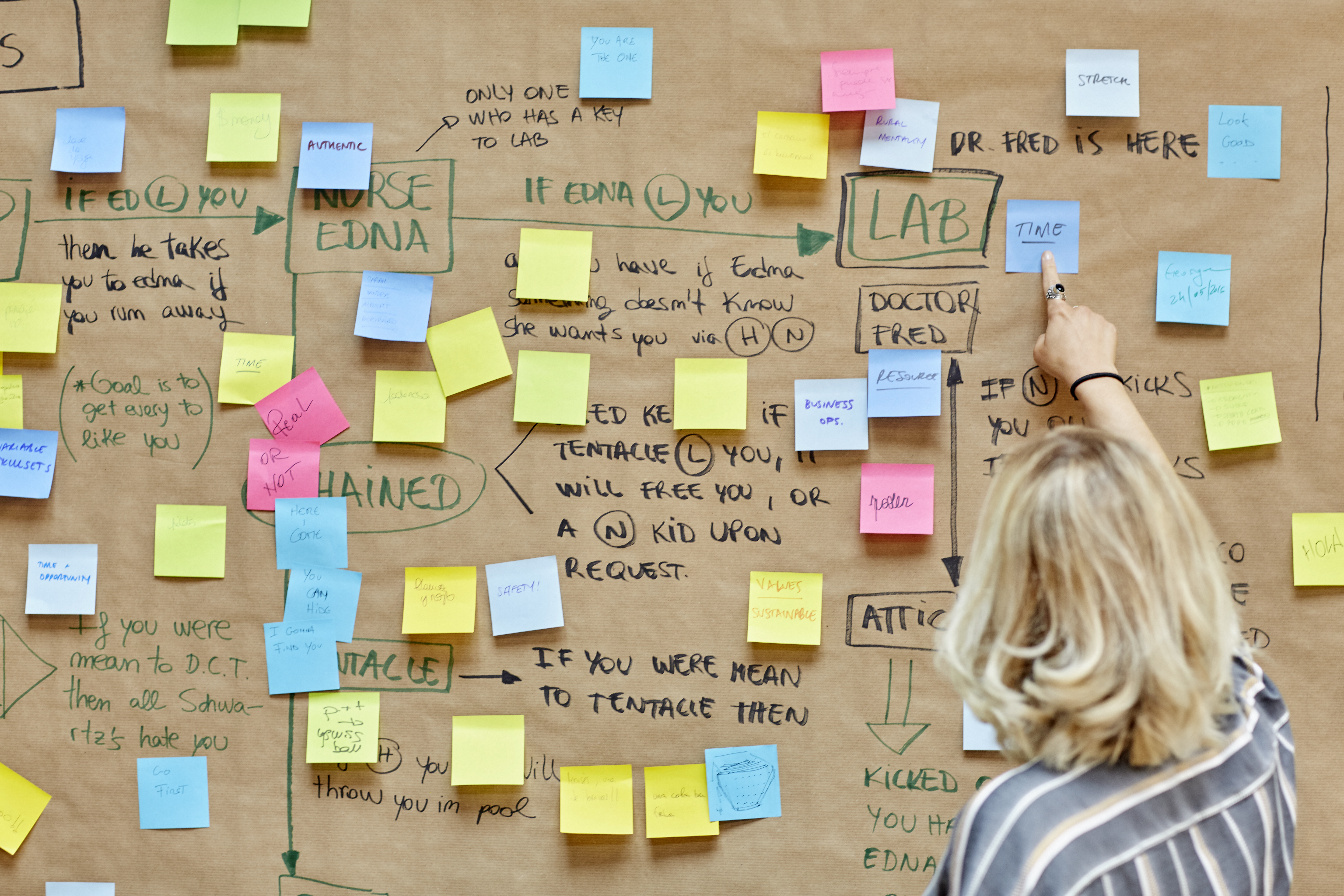 A small and growing business selling freshly baked desserts online is looking for someone to run the business and help it expand.

All of the products are vegan, but the company has found it difficult to extend its product range due to the difficulty in sourcing and identifying vegan ingredients that are suitable and do not compromise taste. The company sells to individuals but wants to expand and sell to office businesses and major retailers such as supermarkets and department stores. However, it has no experience in dealing with these types of companies.

All of the businesses and individuals below are real, so you would be expected to do some further background research on each of them to help inform your decision making.

When she was just 21 years-old, Ma made it to the final four on the BBC version of The Apprentice. Even though she did not win the competition, Lord Alan Sugar went into business with her after the show and became a 50/50 partner. The name of the business was Tropic Skincare.

Ma has been recognised among Forbes’ elite 30 under 30, Ma’ has scaled Tropic Skincare to achieve multi-million-pound turnover with the business having paid out £15m in commissions.

Abakare worked as a senior trader at Tradelink Worldwide alternative instruments investment firm for six years before deciding to work on his own business. His first venture, co-founded with Jack Beaman was Syft – which Syft is a recruitment portal that lets organisations in the hospitality sector find trained staff for temporary and emergency vacancies.

The business has raised over £9m in investment to date and investors include former world champion boxer David Haye. The celebrity chef Gordon Ramsey has been among the company’s clients.

Chika’s was launched in 2014 after the founder Chika Russell decided she did not want to return to work after her maternity leave was over. Chika’s sell a range of gluten-free snack foods including flavoured nuts and plantain crisps. Russell researched for a year trying to establish sources of ingredients and testing recipes before she launched her business officially.

Her business received backing on the BBC show Dragon’s Den, but she rejected the £30,000 investment and went into business by herself. The business has an annual turnover touching £10 million and has secured supply contracts with the major UK supermarket chain Sainsbury’s.

John Otagburuagu was a huge fan of cowboys growing up, and was very interested in the role of Afro-Americans to the legend of the cowboy. In the local job centre when he was looking for work, John found out about a start-up loan scheme for new businesses and made an application for a new business idea.

He had previously worked in the service industry, enjoyed coffee and Belgian waffles (which he tried when travelling in Europe with friends). When he successfully received his start-up loan from the application he made via the job centre, he decided to start a street café business and called it Black Cowboy Coffee and Waffles. The café sells coffee, waffles and smoothies. It has a strong flow of customers and was named by Buzzfeed as one of the top 10 places to eat in the area.

Kerry-Ann Graham felt there were too few ethnically diverse toys in the UK and ones that were culturally relevant. Her idea was to start a business that would help children embrace their identity and background.

Initially, she took a lot of time trying to source reliable manufacturers. She used a Start-up loan scheme to help launch Gabby’s World; an online marketplace for BAME dolls and toys. The next stage of her business is to manufacture her own line of dolls for boys and babies.

The ranges are available on a number of popular online marketplaces and also have a strong social media presence.

Now you have read about the different candidates. Your job is to discuss which one you think is the best candidate for the role.

Before doing so, you need to research a little bit more about each of the businesses and the candidates. Go online and research the two candidates you feel appear to be the most suitable from the descriptions provided above.

In the next step, you will narrow down your choice to one leader and discuss why you think they are the best person to run the business.