Where do Business Ideas Come From?

Where do Business Ideas Come From? 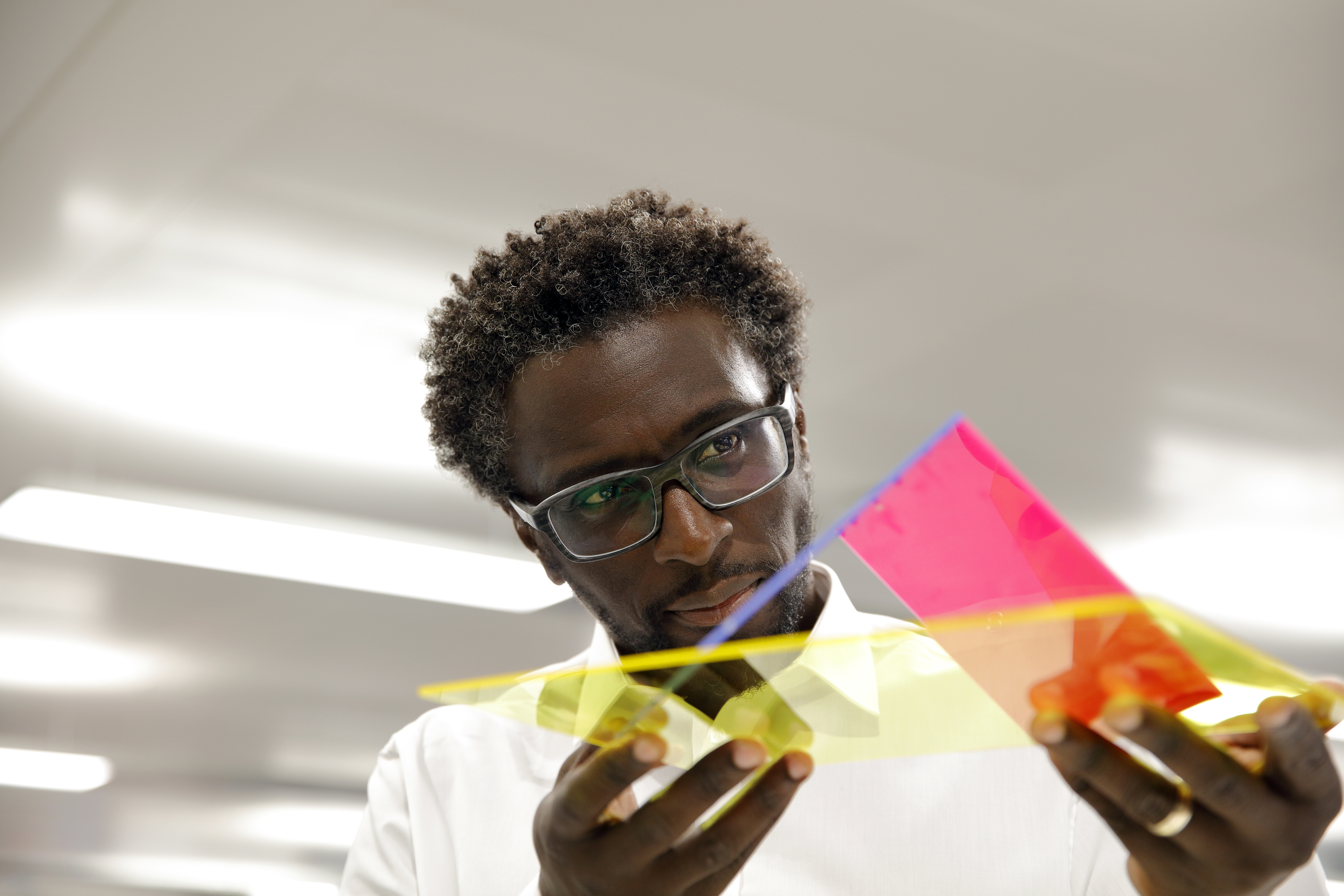 This was the case with Netflix, where one of the co-founders was upset by having to pay late fees for returning a movie. He then decided to set-up his own hassle-free online video rental service. There were no fees to pay for returning something late, you simply returned it and exchanged it for another video.

Ideas can also be formed through brainstorming, as was the case with the million dollar homepage. Brainstorming is a more direct way of coming up with ideas as it requires a more explicit consideration of what could be successful.

However, it can also be quite challenging coming up with an idea in a forced situation. Therefore, it is important when brainstorming to ask a few questions that will prompt and stimulate the brainstorming process.

With business ideas, you might ask reflective questions such as: “What do I enjoy?”, “Do I wish a product or service could be a bit different?”, “What would make my life a bit easier?”

However, some ideas can also be organically developed by improving incrementally on existing products and services. This requires an understanding of what the customer would want to see in the next version of the product. Take for example, technology products such as your phone, which may have several versions historically. Or perhaps the upcoming PlayStation 5, which is an improvement of a previous version as well.

Market research is another way of understanding what customers want to see in a product or service. Although this can be expensive and time consuming, it helps to ensure the idea being developed is one that already has a potential market.

These businesses are also referred to as “market-oriented” because they understand the requirements of the marketplace. Clothing retailers often try and follow trends in the market to ensure they stock the clothes that are in fashion at the times.

Imitation may not come across as a way to a new business idea, but a lot of businesses try to make their products look as similar as possible to a leading competitor and simply produce and sell the product for less. This allows them to be competitive and differentiates the product at the same time.

Xiaomi traditionally manufactured phones and other peripherals that looked very similar to the iPhone but were produced using more economical components. As a result, their products have tended to be sold for a fraction of the price of Apple’s.

Personal interests are also a good starting block for generating business ideas, because the idea is based on a passion and often expert level of knowledge about a product or service. Therefore, the feasibility of the idea can be more realistically assessed. Take Arthur Davidson and William Harvey as an example. They were bike enthusiasts from an early age and went on to create the successful Harley-Davidson company.

However the idea is formed; it is important that the idea can either fill a gap in the market or generate demand from a new group of customers. The process requires thought, preparation, research and commitment.