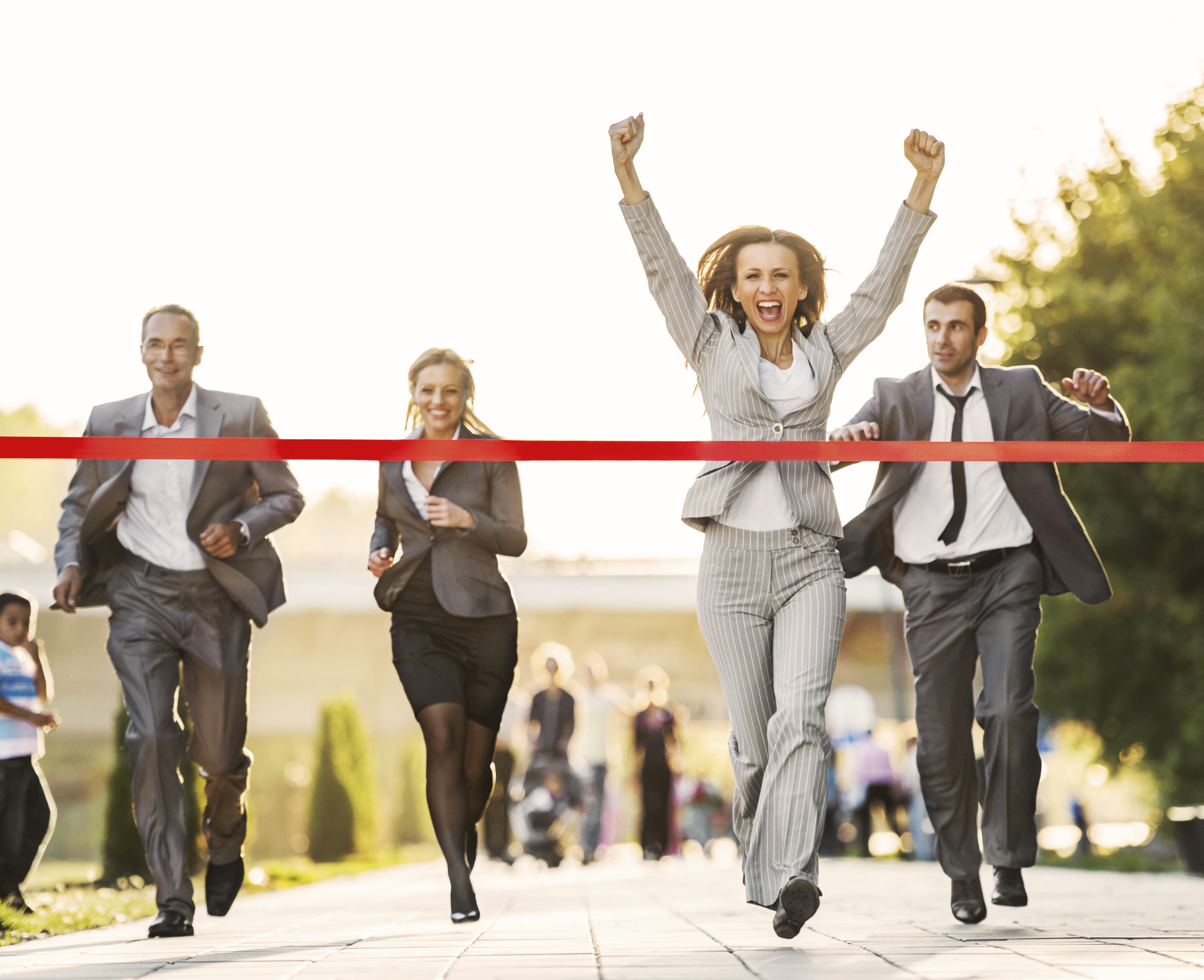 There are a number of factors that can influence the level of competitiveness within an industry. Businesses need to be aware of how competitive an industry is because it helps them to plan their activities and responses to the competitive situation.

A model that is useful in helping to establish competitiveness within the industry is Porter’s five forces analysis. The tool breaks down factors affecting competition into five separate categories. These are the bargaining power of buyers, the bargaining power of suppliers, the threat of new entrants to the market, the threat of substitute products and the intensity of competitive rivalry within a market. Let us now look at each of these forces in a bit more detail.

Factors that can increase the bargaining power of buyers are the amount that the buyer wishes to purchase. For example, if a supermarket purchases fresh produce from a farm, it is likely that it will be purchasing in substantially high volumes. As a result, the supplier will not want to lose the business of a supermarket because it represents a large percentage of its total sales. This can result in the supermarket (the buyer in this example) having increased power to negotiate lower prices.

There are of course, other factors that can lead to an increase or decrease in the negotiating power of buyers. Take a mobile phone contract as an example. If a person has just signed a new 2 year contract with Vodafone, then the switching costs for exiting that contract are likely to be higher and deter a person from leaving or re-negotiating their contract.

However, if that same person is coming to the end of their contract, the switching costs become relatively lower and their bargaining power increases whilst Vodafone is likely to offer a more favourable deal to try and retain the customer. Generally speaking, when there are a number of alternatives available, customers are likely to have increased bargaining power and when there are fewer alternatives that power diminishes.

In relation to the bargaining power of suppliers, the process works in reverse in the sense that fewer competitors increase the bargaining power of the suppliers because the supplier will be aware that a customer does not have as many options available. In competitive markets, suppliers like to tie customers into long-term contracts so that they do not have to compete for their custom as frequently. When assessing the buying power of suppliers and buyers, it is important for a business to establish how strong its negotiating position will be, to help determine the level of profits they are likely to generate.

Another of the five forces is the threat of new entrants to a market. Sometimes it can be quite expensive to enter a market because of the heavy investment costs. As a result, the threat of new entrants remains low and a company does not have to worry too much about new competitors. Other factors that can create barriers to entering a market are government legislations that may stipulate a licence or specific operational procedures to be in place before a company can enter that market. Take for example, the pharmaceutical sector, where drug licenses and approvals have to go through rigorous protocols before they can be sold to the public.

It may also be difficult to access appropriate distribution networks to compete in an industry and this can reduce the threat of new competition. However, the opposite of all of these factors can also be true. If a government agrees to a free trade agreement with a foreign country or provides subsidies to encourage investment in a particular industry; this can make it easier for competitors to enter the market.

The final element of the five forces analysis is the intensity of competitive rivalry. This relates to the amount of competition that exists within an industry and how aggressively competitors compete for customers. Rivalry can increase if there are many firms in the same industry but none are clearly dominant in terms of market share.

Sometimes when there is overproduction within the industry, this can lead to price wars to get rid of stock.

Consider this in the context of an end of season sale where many competing brands are trying to get rid of excess stock and end up heavily discounting prices. If a business operates in markets that have a high degree of competitive rivalry, they need to consistently monitor the activities of competitors so that they can keep on top of the competition and respond to changes that are occurring.

The key to managing the five forces analysis is to recognise and respond to the situation a business finds itself in and utilise the five forces to help develop strategies based on the information they provide.