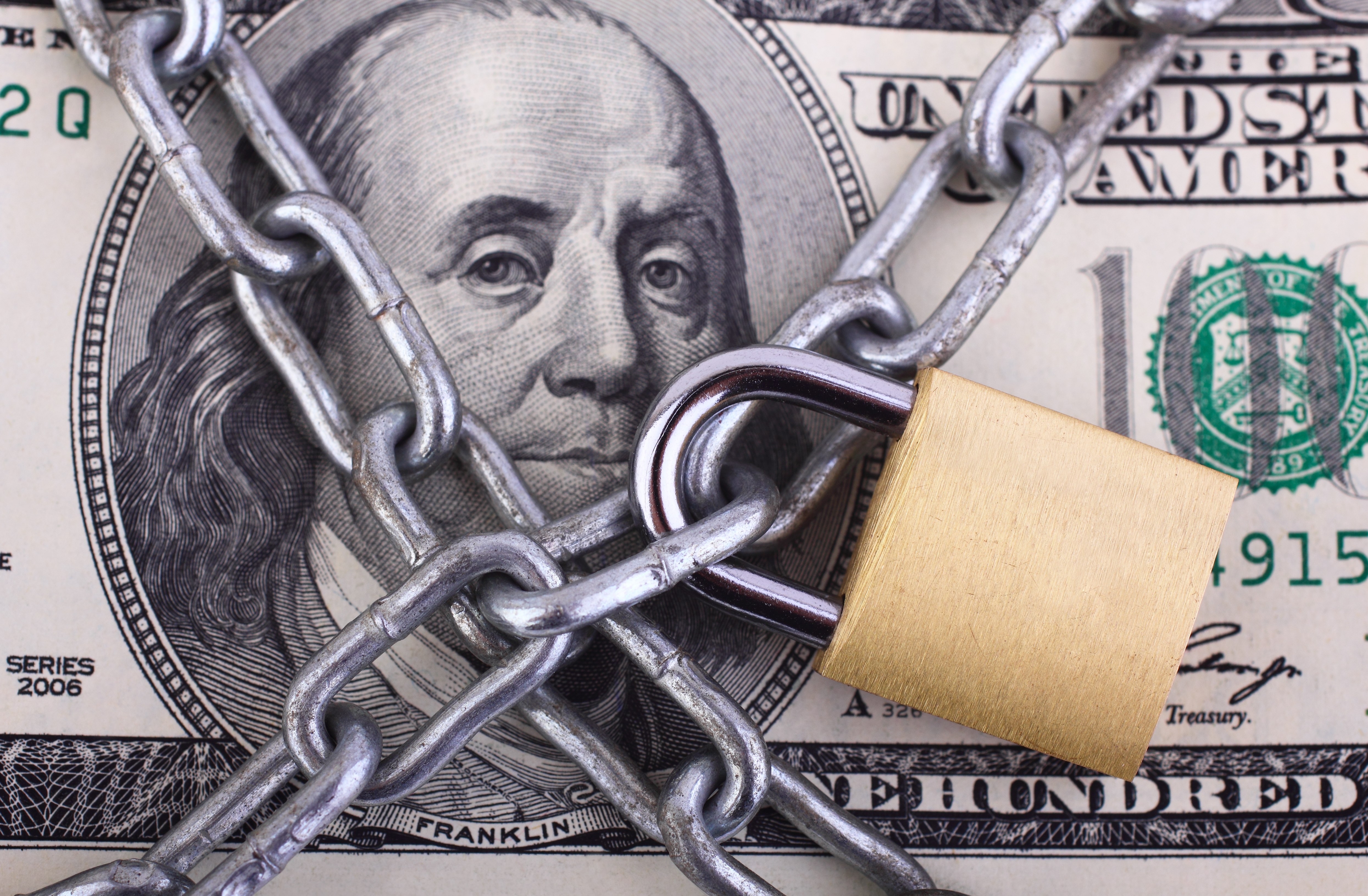 At the same time, business owners are not allowed to freely withdraw funds from the business, because that would be considered personal use. In the eyes of the law, the business and the owners are seen as having a separate legal identity. Therefore, any withdrawal of funds must be justified in the business expenses and approved.

Having a separate legal identity means that the company is viewed as a person. As a result, the business is required to pay its own taxes and abide by the law in the same way as any member of the general public. This might sound strange, but think of the times when a company is sued for damages by a customer. In these situations, the owners of the company do not have to pay for any of the damages out of their own pocket.

Instead, the business will be expected to pay from the income it has generated. Similarly, when large retail stores go out of business, the owners personal wealth is left unaffected and many of them remain in a healthy financial state despite losing their business. If Microsoft were to collapse overnight, Bill Gates will lose his shares in the business, but will not lose any of the money he has earned from the business.

Private limited companies restrict the people who can own shares in the business to specific people that have to be approved by the owners. This may consist of the existing owners plus anyone else that has been invited to become a shareholder in the business. They are normally co-owned by family or friends. However, they may also be owned by one person.

This sounds a lot like a partnership. However, the difference is that the business is registered as an independent business and has legal documentation to certify when it was established and the ownership structure. This registration process gives it a separate legal identity that distinguishes it (and also PLCs) from sole traders and partnerships.

Private limited companies are generally viewed as more professional and are considered less risky than sole traders and partnerships, because their accounts are more transparent. As a result, they may have greater access to borrowing. It is also common to see what is referred to as a divorce of ownership in private and public limited companies.

This means that even though someone owns the business, they may not be involved in the decision making for that business. Instead, a board of directors is appointed to run the business. The board can include owners but this is not always the case.

The process of becoming a PLC is quite complex and expensive. There are minimum share capital requirements, which mean that the value of shares issued must be of a certain value. In the UK, at least £50,000 worth of shares must be made available for a company to be able to offer its shares to the public.

The shares have to be listed on a stock exchange and financial information about the company’s income must be made available to the public. This information is produced in the form of audited financial accounts.

What this all means is that anyone can buy shares in a PLC and anyone (including competitors) can view the financial information of a PLC. There are also formal procedures that have to be adhered to, such as annual meetings for shareholders and the issuing of share certificates and the publication of reports.

When deciding on a company structure, it is always important to consider the purpose behind the structure and the associated advantages and disadvantages of adopting that structure.