The Income Statement and Balance Sheet

The Income Statement and Balance Sheet 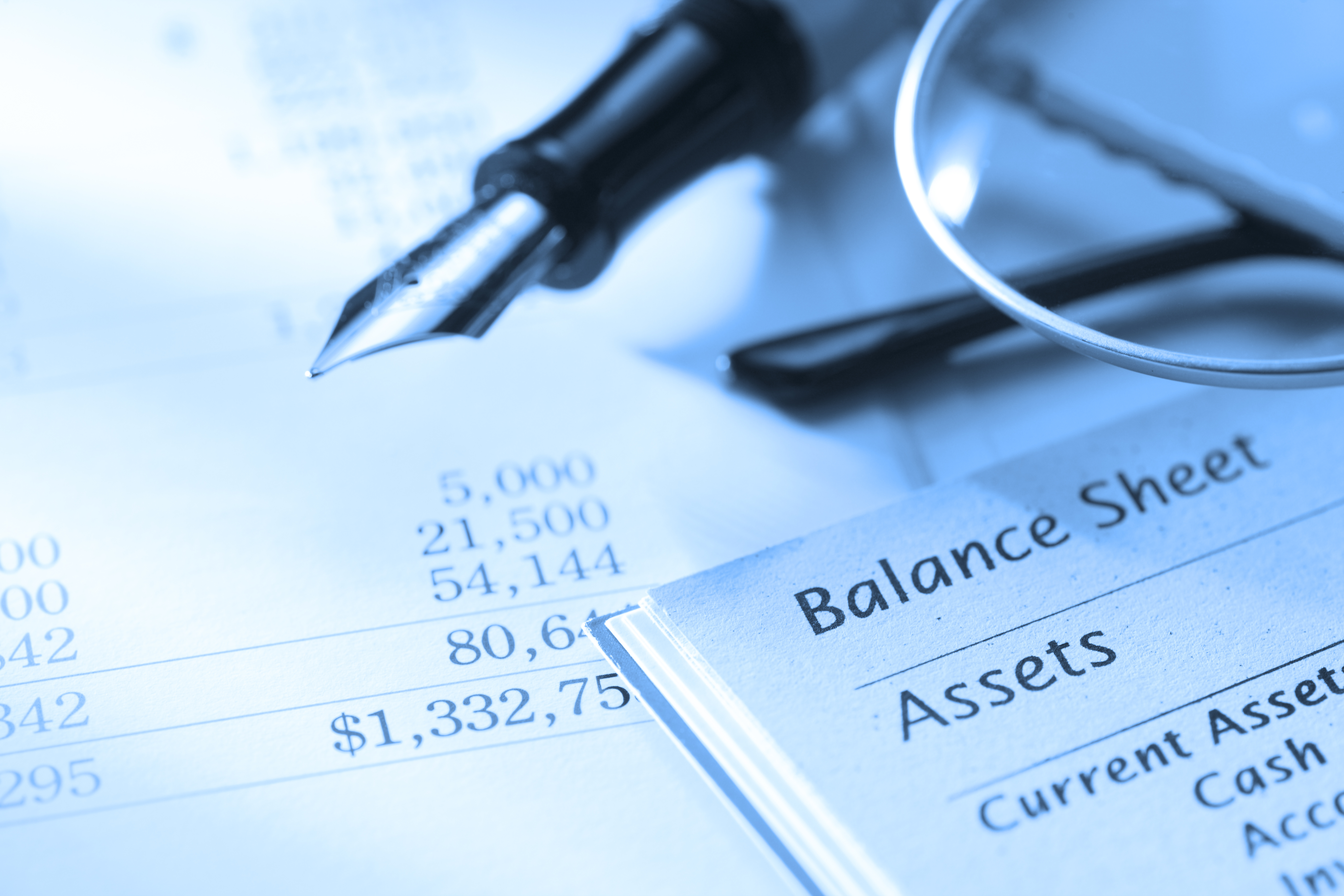 The second section of the income Statement is the profit and loss account. The profit and loss section identifies all the other expenses a business has encountered. These expenses could be things like electricity bills, rental payments, wages, loan repayments etc. Once the total expenses have been calculated, they are deducted from the gross profit figure and produce a company’s net profit. The net profit is also sometimes referred to as the operating profit because it appears after the operating expenses have been subtracted. The figure represents the actual profit a company has made for the year and is often cited as the main performance indicator for a business.

Once the profit or loss has been established, a company must distribute the profit. The third section of the Income Statement is known as the Appropriation account and it illustrates how the company has distributed its net profit.

Firstly, tax needs to be paid on the net profit. The tax is deducted from the net profit and the remaining amount is distributed among the shareholders and/or reinvested into the business. If a company has made a loss for the year, there is no need to pay any tax and shareholders will not receive a share of the profits.

The share of the profits shareholders receive is known as a dividend. A company is under no obligation to pay a dividend, but it can upset shareholders if they receive nothing and they may decide to reinvest their money elsewhere. After the dividend amount has been decided, the final entry on the Income statement is the retained profit. The retained profit represents the amount of profit that is kept within the business and reinvested. In the event that a company makes a loss, the company will retain a loss and not a profit. The loss is carried over into the next trading period and is included in profit calculations for the next trading period.

The items of value are referred to as assets. There are two types of assets. Fixed assets refer to the assets a business is not intending to sell or convert into cash. These are often operational assets such as machinery, fixtures and fittings and vehicles. They can also include property and intangible assets such as goodwill. Goodwill is the value of the reputation of a company. The good will value is often used to help value a business. For example, the assets of a business might be worth £20 million, but because a business has been established for 10 years and has a strong customer base; anyone that wants to buy the business might have to pay an additional £5 million in order to be able to use the business name.

Current assets are the assets that the business will look to convert into cash and are used to pay bills, make purchases and cover general overheads. Examples include stock which the company owns and any cash the business has in its bank accounts. People or businesses that owe a company money are referred to as debtors and they are also considered a current asset.

Once we establish what the company owns, the balance sheet identifies what it owes. Money that is owed by a company is referred to as a liability. This is different from the expenses in the Income statement because an expense refers to money that has left the business whilst the liability is money that is still owed by the business.

Once the working capital figure has been calculated, the fixed assets are added to it to provide a summary of the top section of the balance sheet. This summary is referred to as either the net assets or total assets employed.

The bottom half of the balance sheet is titled differently in different accounts. Sometimes you might see the titles “funded by”, “capital and reserves” or “sources of finance” to describe this section. However, they all refer to monies that a business has raised to acquire its assets. Examples of items that might appear in the balance sheet are loan capital which comes from investments or long-term loans a business has taken out; share capital that is obtained through selling shares in the business and retained profits that a company has decided to keep within the business.

Unlike the income statement which reflects business activity over a trading period, the balance sheet only displays information for the day it was produced. As a result, the balance sheet could look completely different the day before or the day after. This is because changes might occur in business activity such as current assets being bought or sold, share prices going up or down or new bills emerging. However, the balance sheet is normally produced for the day which ends the trading period within the income statement. This provides an indicative presentation of a company’s financial position.