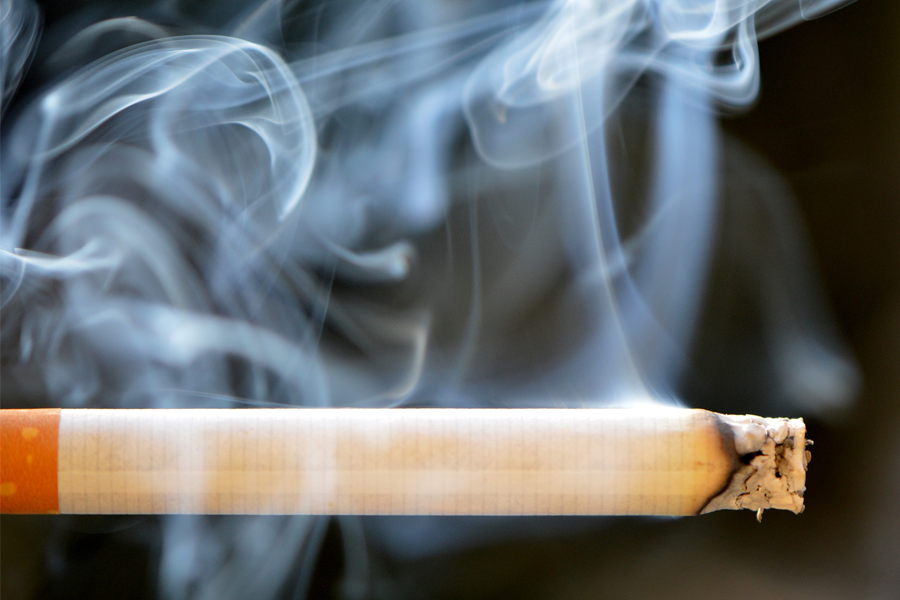 Two years ago, Mr Rahman went to a doctor who told him that smoking was the main cause for his symptoms and advised him to quit smoking as the first and foremost step of care. The doctor prescribed some inhalers and tablets, which he used for a few weeks. Then he followed free advice from a local pharmacist who sold him some more medication.

Clinical judgement: Why do you think Mr Rahman stopped taking the doctor’s advice and prescription?

The doctor’s concern was pathophysiology, so the doctor advised the patient to quit smoking.

“One of my patients, whom I advised to stop smoking, commented at the front desk after leaving my consultation room, ‘This doctor could not understand my problem, I have been smoking since my childhood, my father, grandfather and other relatives were lifelong smokers with good health! So what’s wrong with me?’”

In this case, Mr Rahman probably disagreed with the doctor about smoking cessation advice. He has been smoking since early in his life and found nothing wrong with that. He visited the doctor to relieve his symptoms, not for the conventional advice ‘smoking is bad for your health’.
Sir William Osler said,

In many low-and-middle-income countries (LMICs), in shops that sell pharmaceuticals (where owners do not have a basic training), pharmacists prescribe medicine and advise patients without any consultation fee.