What Are the Societal Effects of Climate Change?

In this article, we explore the environmental consequences of climate change through some examples of how it is causing damage worldwide. 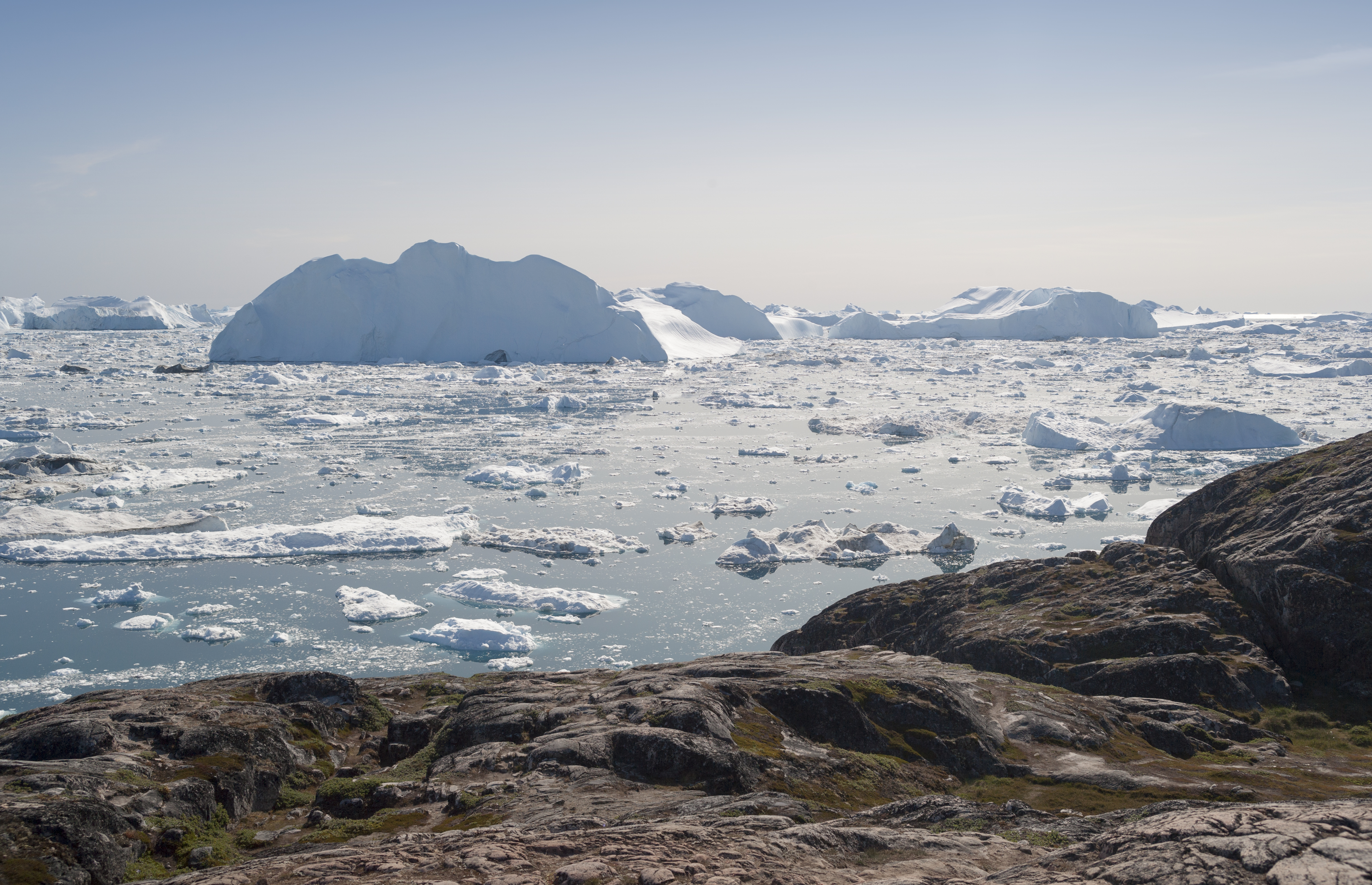 Contrary to some opinions, the disastrous effects of climate change are not only felt in the Global South. They are happening accross the globe.

According to a report by the World Meteorological Organisation (WMO), in 2018 alone, natural calamities associated with extreme weather and climate events affected 62 million people across the globe. The United States experienced 14 of the so-called billion-dollar disasters, including Hurricane Florence and Hurricane Michael, leading to economic losses and 100 deaths. In the Philippines, super typhoon Mangkhut affected 2.4 million people and resulted in 134 deaths. There have been heatwaves and wildfires in Europe and Japan, and massive floods in India (WMO Report, 2018). These are but a few examples of how climate change is causing damage worldwide.

In order to address the damage now and in the future, governments handle events according to the sectors affected (for example water, roads or agriculture). On the sectoral level, the impact of climate change is seen in a simple way. It does not account for the impact of the same event on another sector. For now, we will look at adaptation strategies under the umbrella of generic sectors. We present opportunities for adaptation strategies by and within the sectors. 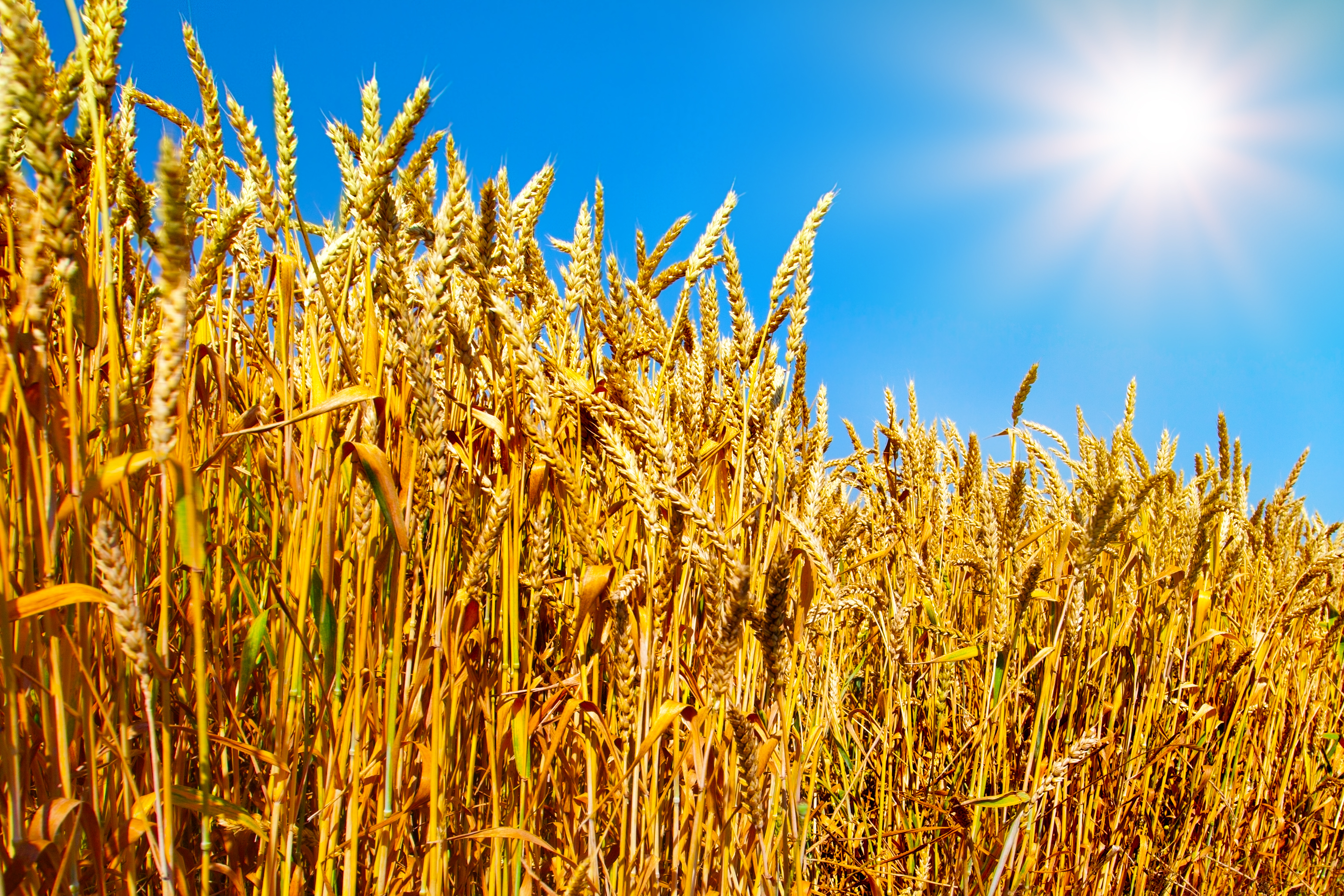 Events such as flooding and/or drought have an adverse effect on global food security. For example, according to the Food and Agriculture Organisation and World Food Programme, the number of undernourished people increased to 821 million partly due to severe droughts due to the El Niño phenomenon of 2015–2016.

In the water sector, adaptation strategies could entail the expansion of rainwater harvesting, the innovative storage of water, as well as the more efficient re-use of water and the improvement of irrigation efficiency. In the agricultural sector the adjustment of the planting season and crop varieties as well as improved land management are considered effective adaptation options. 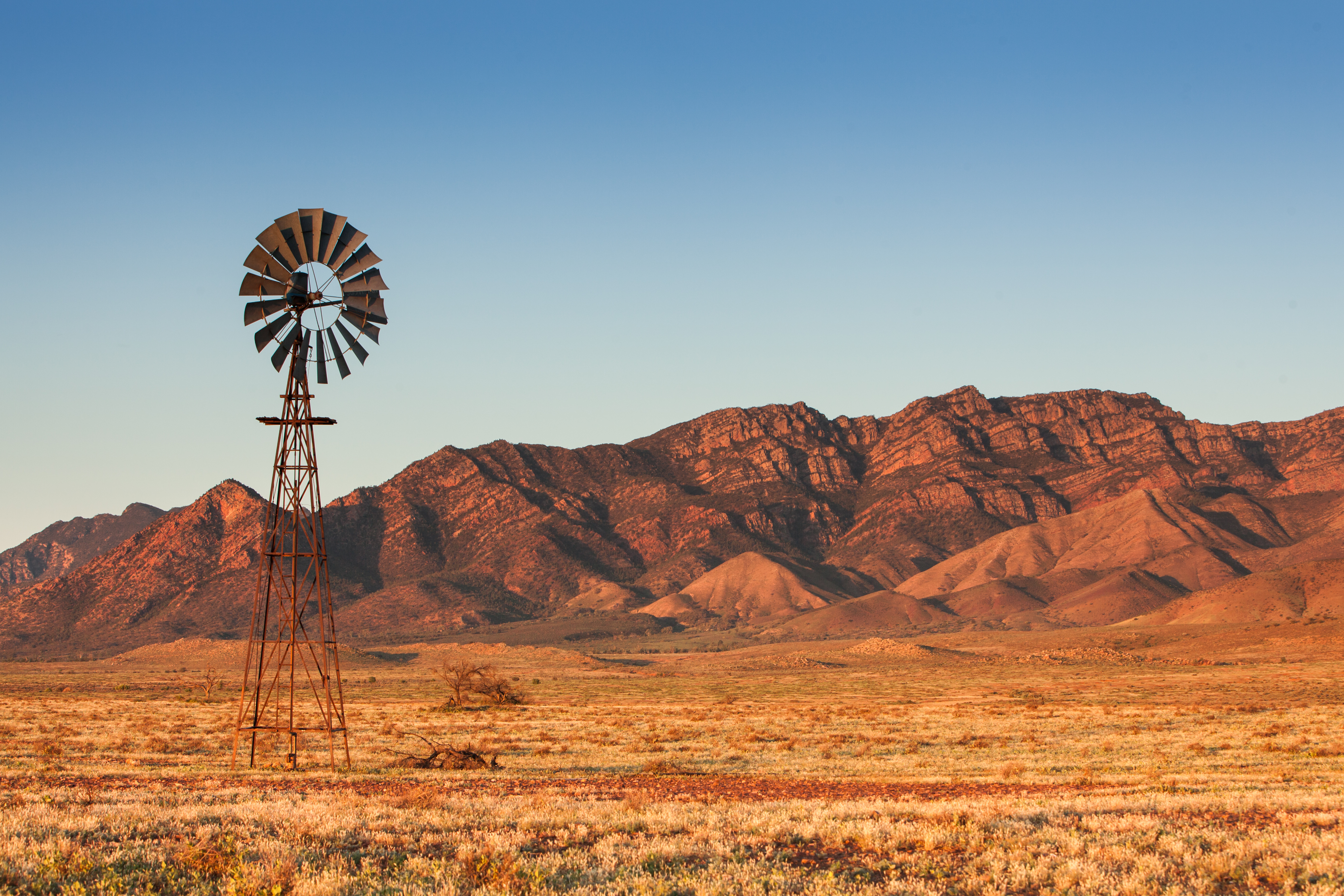 Extreme temperature events are expected to increase in intensity, frequency and duration. For instance, during the period 1986 to 2008, the length of individual heat waves became 0.37 days longer. According to the World Health Organisation, the number of people suffering from the effects of heat waves rose by 125 million between the years 2000 and 2016.

To adapt in the health sector, the development of heat action plans, the strengthening of emergency medical services and improved climate-sensitive disease surveillance and control is proposed. 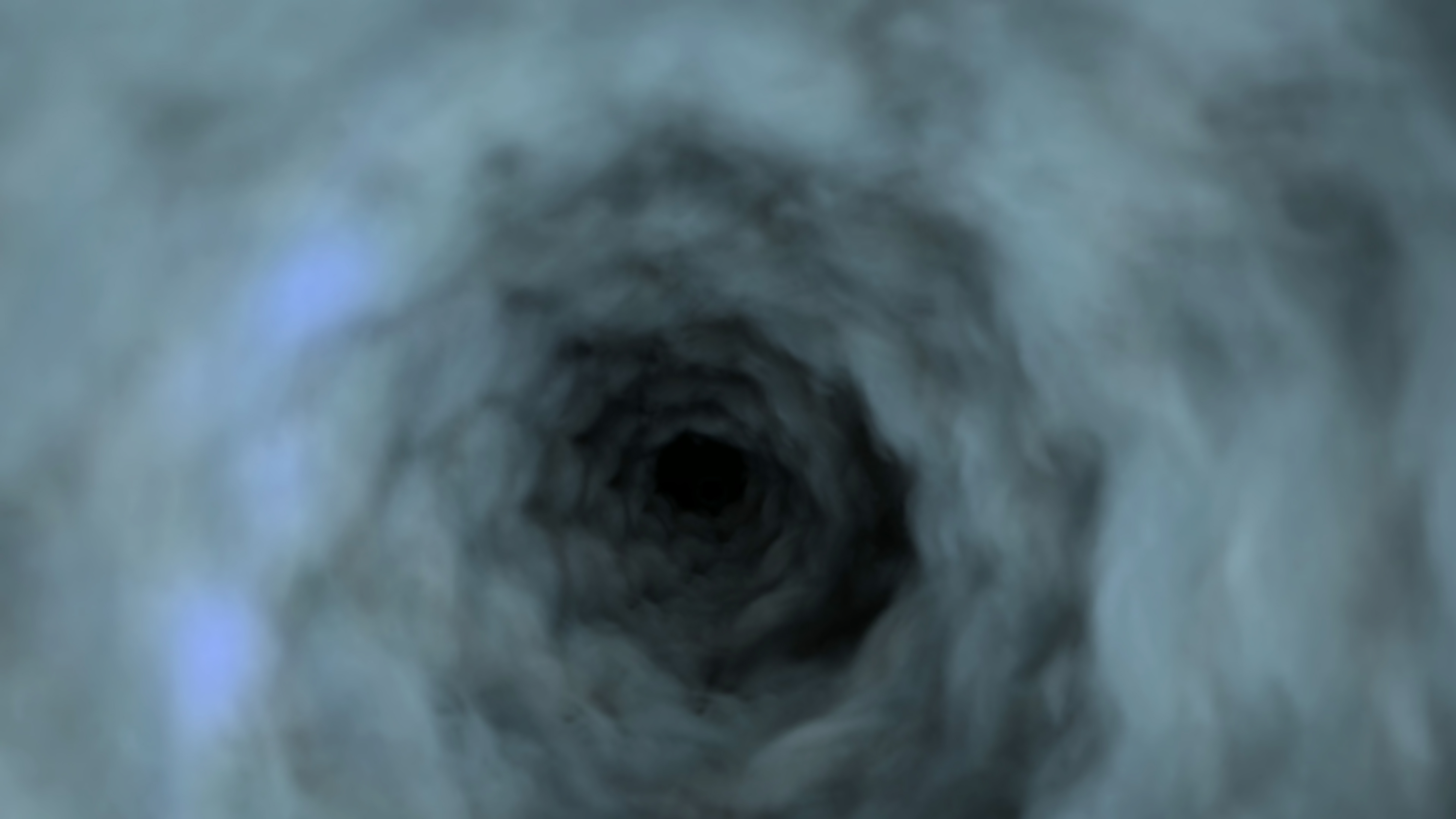 Drought, floods and storms (including hurricanes and cyclones) are the events that have led to the most disaster-induced displacement. According to the International Organisation for Migration, over 2 million people were displaced by climate events in 2018.

The infrastructure/settlement sector has a variety of strategies, including the relocation of settlements, the construction of seawalls and storm surge barriers, and the creation of wetlands as buffers against sea level rise and flooding.

Adaptation measures in the transport sector include new design standards and planning for roads, rail, and other infrastructure to cope with warming and new drainage requirements. 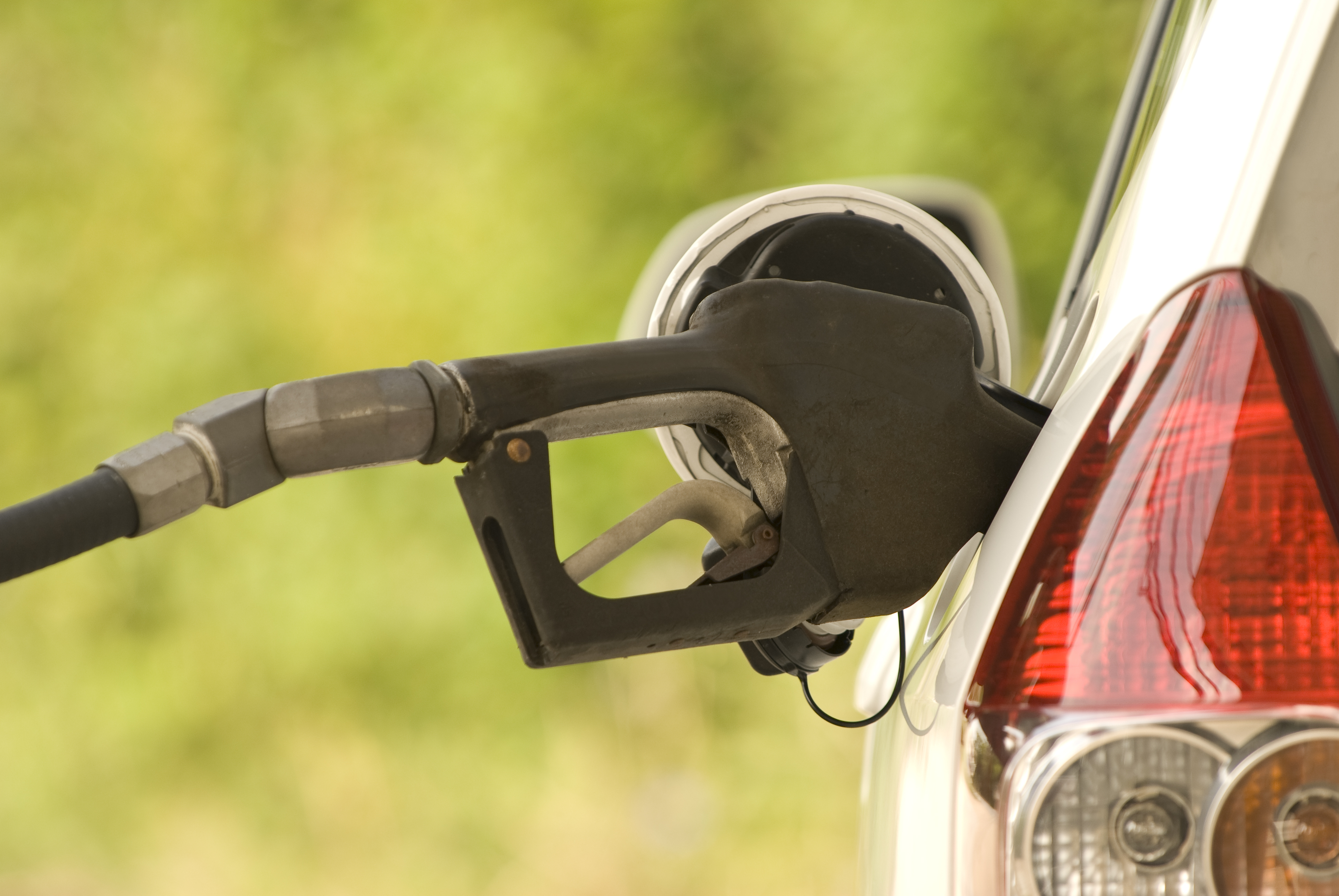 This sector is required for development and growth. The reliance on fossil energy conversion is unsustainable. Currently up to 70% of greenhouse gas (GHG) emissions are from fossil fuel combustion for electricity, in industry and transport. Energy use is projected to rise with the projected global population growth to 9 billion by 2050. Increased GHG emissions aggravates global warming. Extreme weather and climate conditions result in destruction of energy supply infrastructure as well as fluctuation of availability (for example droughts result in energy shortages in countries that rely on hydroelectric power).

The energy sector should work on reducing the dependence on single sources of energy, improve energy efficiency, and look into adapting the transmission infrastructure (either overhead or underground). The energy sector changes require a participatory approach that go beyond traditional cognitions and planning boundaries. This can be improved by raising awareness among the public, increasing involvement of the private sector participation in knowledge and capacity development. We will explore specific participatory climate adaptation approaches in Week 2 of this course. 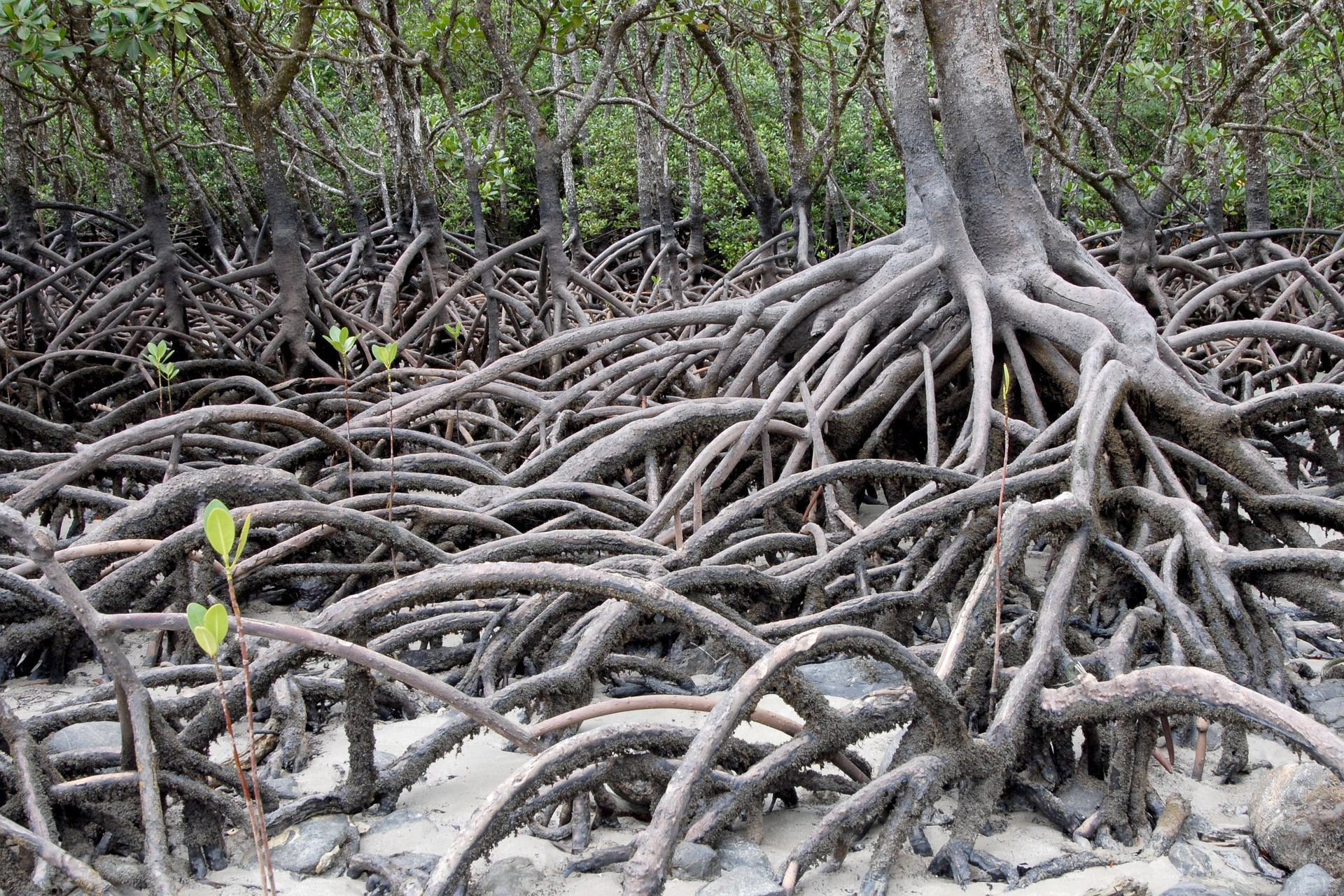 Environmental impacts include coral bleaching and reduced levels of oxygen in the oceans. Others are the loss of Blue carbon associated with coastal ecosystems such as mangroves, seagrasses and salt marshes; and ecosystems across a range of landscapes. Global warming is expected to contribute to the observed decrease of oxygen in the open and coastal oceans, including estuaries and semi-enclosed seas. Since the middle of the last century, there has been an estimated 1-2 % decrease in the global ocean oxygen inventory, according to UNESCO’s Intergovernmental Oceanographic Commission (UNESCO-IOC). In addition, climate change has emerged as a significant threat to peatland ecosystems. It increases the effects of drainage leading to fire risk, according to UN-Environment.

Note: Blue carbon is the carbon dioxide removed from the atmosphere through the coastal ocean ecosystems (https://www.grida.no/publications/145). When you damage these ecosystems you lose the ability for removal of carbon dioxide naturally.

An example of NbS is safeguarding peatlands. Peatlands are important for climate change mitigation and adaptation through processes such as carbon sequestration and storage, and biodiversity conservation. We will learn more about NbS in Week 4 of this course. 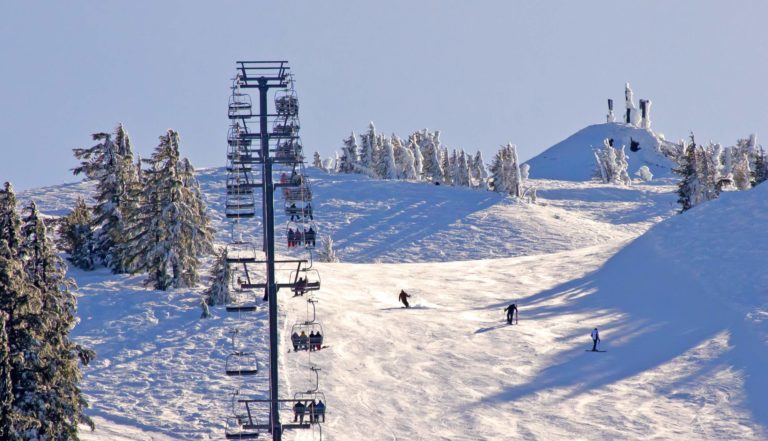 Due to the impact on other sectors, climate change also has an impact on the private and public finance sector. In the public sector infrastructure and ecological damages due to extreme weather and climate strain national budgets. There is also a risk for specific economic sectors such as tourism. In the private sector, physical risks due to climate change pose long-term threats to operations. For instance, increased risk assessment of companies and client investments at localized level to check for insurance needs against extreme weather events.

An industry that has shown steady financial growth is tourism. The tourism sector has a chance to diversify tourism attractions and revenues. Sustainable tourism opportunities include shifting ski slopes to higher altitudes and exploring artificial snow-making as adaptation options. In addition, instead of only thinking of new insurance products, climate change allows for innovative product development that include investment development in sustainability projects such as green energy and sustainable transport.