What responses are in place for climate change adaptation? Should the response be gradual or rapid? Let's explore. 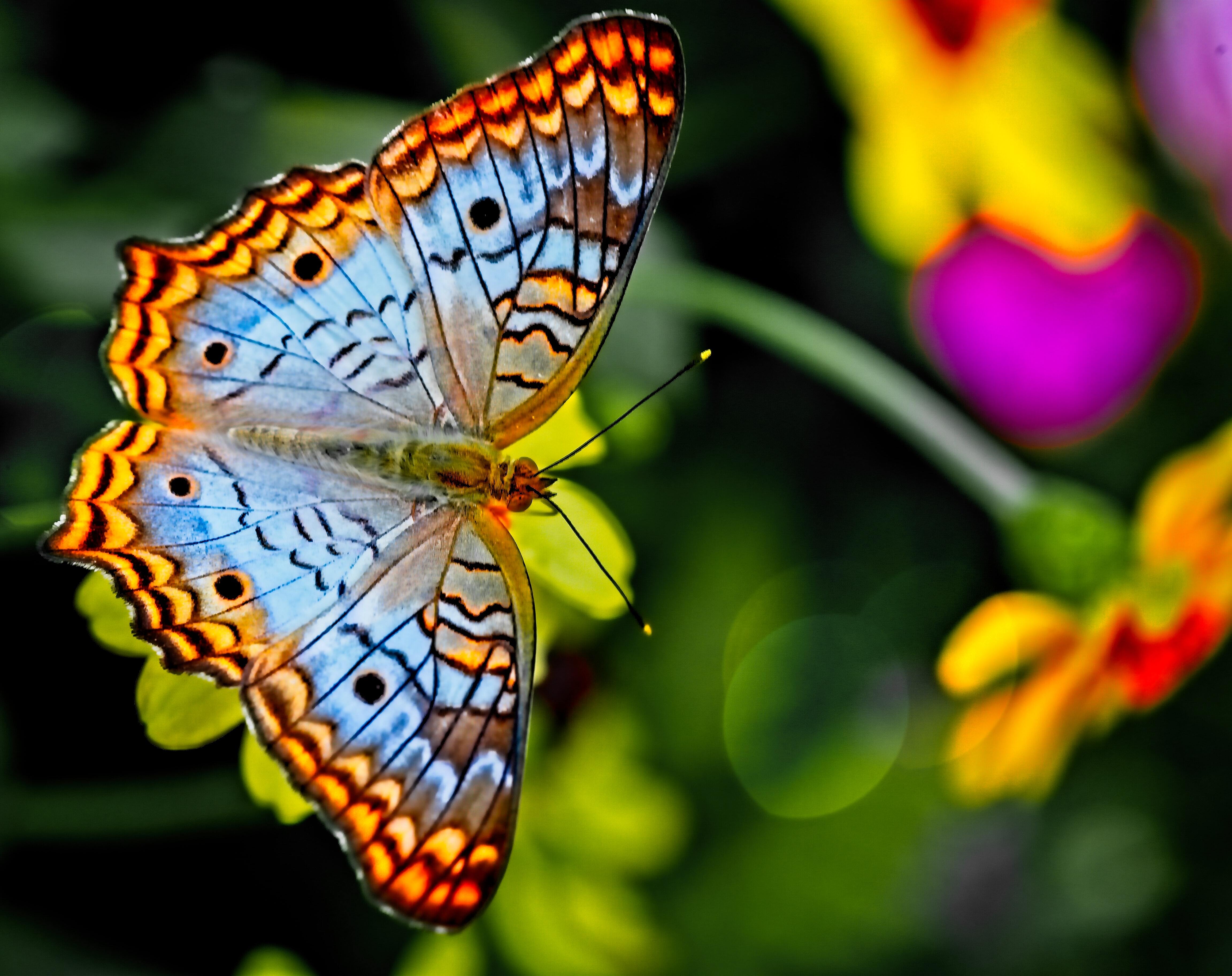 The effects of climate change call for action. Climate adaptation is one of the responses to the calls to action.

However, it is difficult to know whether climate adaptation should be gradual (what we will refer to as incremental) and/or rapid (what we refer to as transformative). In this article, we will look at how adaptation pathways develop.

Adaptation is not a new phenomenon

Adaptation is not a new phenomenon. It is an ongoing process whereby societies across space and time have adjusted to stresses in their surroundings, such as changes in climate, albeit with different success rates.

These initial attempts at adaptation were usually at the local level with households voluntarily changing to cope with a change in the climatic situation. These kinds of low-level, resource-restricted and fast changes are what we call coping adaptation.

However, climate change presents a more challenging situation for society. This is because the effects of climate change are rapid, unpredictable and disastrous.

Coping alone will not be able to solve the societal problem due to climate change. This is why there is an interest in incremental and even transformative adaptation pathways.

So, there are 3 categories of adaptation pathways: 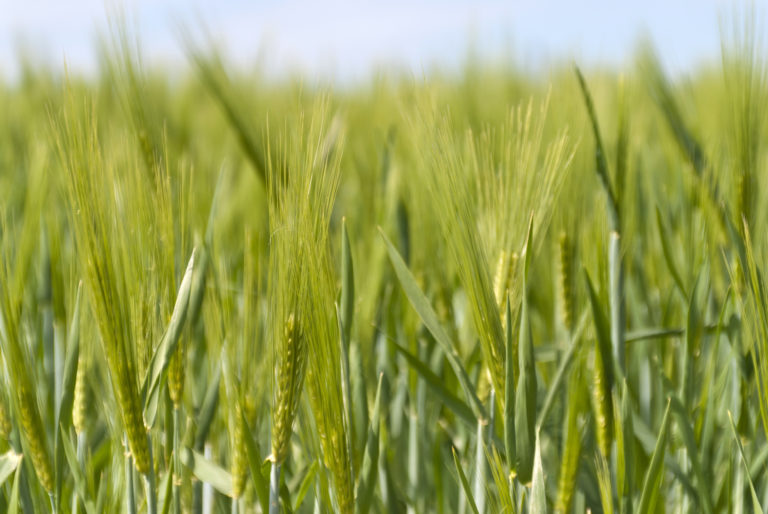 This form of adaptation is reactive. It is often short-term and concentrates on managing the vulnerability exposed by climatic or other stressors.

Coping adaptation relies on mechanisms implemented by individuals, households and community members. For example, in agriculture, when the rain season shortens, the farmers may decide to change the variety of seeds to one that needs a shorter rainy season or one that is drought resistant.

The change in land management and agricultural practices

The change in land management and agricultural practices have seen some success in coping with climatic stresses. Coping may be insufficient to provide viable solutions. This insufficiency prompts additional technological and/or institutional innovation. These improvements may be achieved through incremental adaptation. 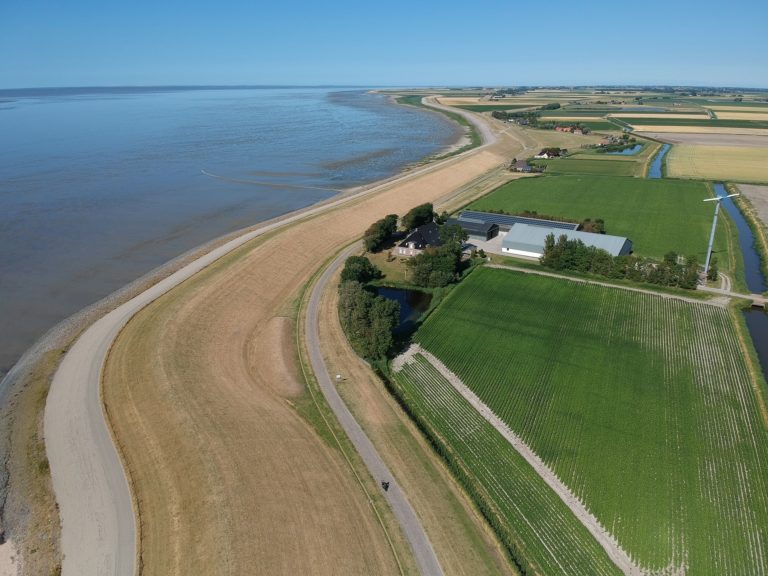 This form of adaptation is planned. It seeks to preserve the system in place while addressing the insufficiencies exposed by a rapidly changing climate. It is larger in scale compared to coping adaptation.

The actors involved come from both the private and public sectors. In addition, there is the increased use of technology. The solutions take longer to implement and require more resources. For instance, communities at the North Sea coastline of the Netherlands, Germany and Denmark have been threatened by floods for centuries.

Due to this, they developed dyke lines. However, the dykes were low in height and continued to be breached. The increased intensity of storm surges and damages that followed, resulted in the redoubling of efforts to improve flood protection.

By applying increased technology, the governments in these communities have continuously improved hard infrastructure to protect against increasing storm surges. In addition, tourism and nature conservation are also important sectors to consider when planning flood protection.

This has caused the need for strategies addressing floods and storm surges to include livelihood security. Thus, they have incrementally improved their flood defences by increasing the efficiency of existing practices and governance structures for climate risk reduction. 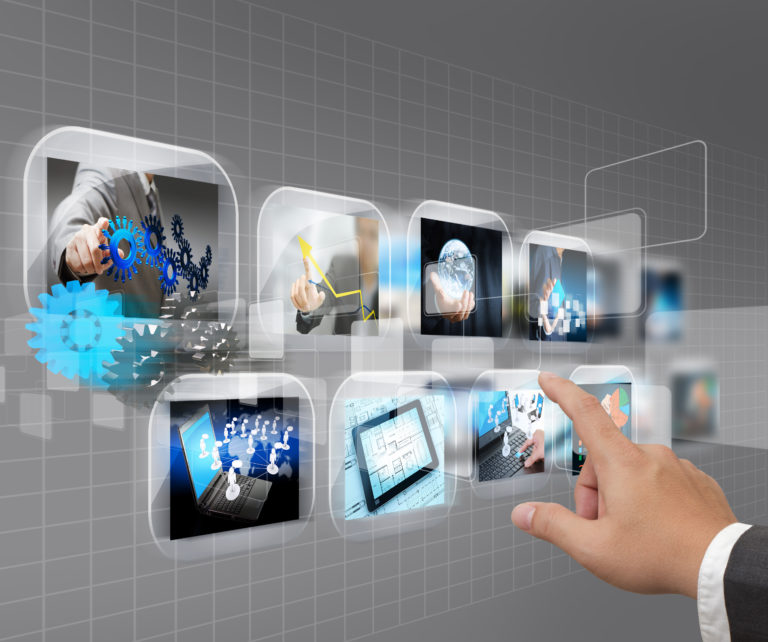 This form of adaptation is largely anticipatory, but it may also be reactive in nature. When a governance system reaches its limits, the response may be to transform into a different, adaptive approach.

This is a reactive transformation. Transformation adaptation is characterised by the novelty of strategies, increased scale or intensity and transformative effect on the area. The transformation pathway requires very vulnerable regions and activities, and very large climate change.

Nevertheless, uncertainties associated with climate change, cost implications of transformative adaptation strategies, and institutional and behavioural barriers make it difficult to decide whether a system needs to be transformed or not.

A need for change

In conclusion, whether it is coping, incremental or transformational adaptation, there is a need for change from the household, community level, regional, national and international level.

Climate change adaptation is a dynamic process that happens on many scales and is carried out by various stakeholders.

If you’d like to learn more about climate adaptation, check out the full line course, from The University of Groningen, below.