What is the Global Commission on Adaptation?

The implementation of adaptation strategies requires strategy, planning, finance, implementation, evaluation and reporting. There are various bodies concerned with these actions including the Global Commission on Adaptation. 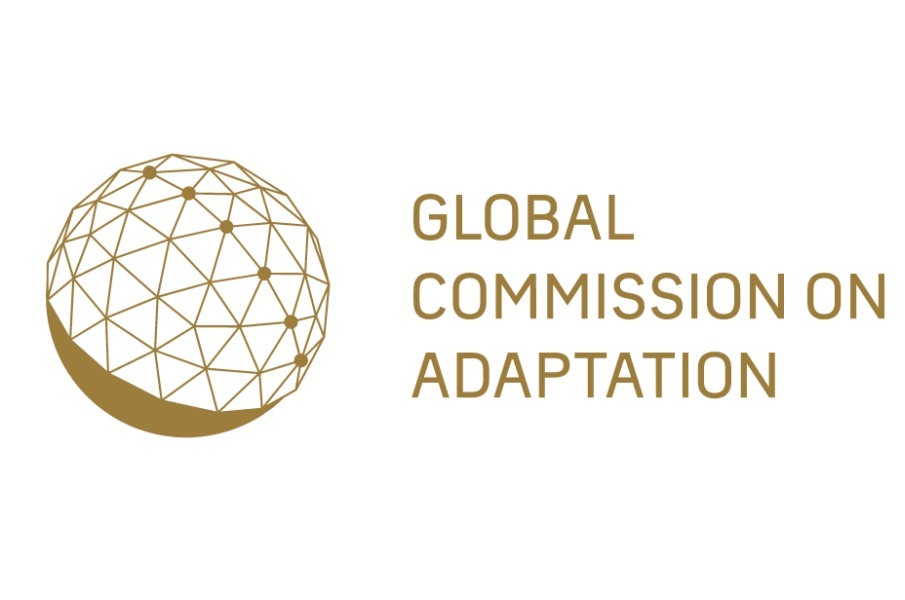 The implementation of adaptation strategies requires strategy, planning, finance, implementation, evaluation and reporting. There are various bodies concerned with these actions including the Global Commission on Adaptation.

encourage the development of measures to manage the effects of climate change through technology, planning and investment.

The group is led by Secretary General Ban Ki-moon with Bill Gates as co-chair on behalf of the Bill & Melinda Gates Foundation, and Kristalina Georgieva as World Bank CEO. It is managed by the Global Center on Adaptation and the World Resources Institute.

View Course
The Commission was launched with the support of 17 convening countries including China, Canada, The Netherlands, Denmark, Germany and the UK and also low-lying countries vulnerable to climate change including Bangladesh and the Marshall Islands. It also included 28 Commissioners representing all sectors of the globe and all sectors of development and industry. Currently a small share of climate finance goes to adaptation namely: 21% of multilateral development bank (MDB) funding, 25% of multilateral climate funds and 29% of bilateral climate finance.

One of the key outputs of the Commission are the Action Tracks. Each Action Track will focus on tangible, actionable targets which will address blockages in complex adaptation challenges and enable accelerated learning to take place across similar programmes in different jurisdictions. The Commission has so far identified 8 Action Tracks:

Much climate change adaptation planning around the world is country-driven, and national governments provide and receive most of the international support for adaptation. Even so, adaptation is not a responsibility of national governments only. The 2015 Paris Agreement sent an important signal by saying that adaptation is “a global challenge faced by all with local, subnational, national, regional, and international dimensions.” It follows that successful adaptation requires action at all levels—from the local to the global, and across sectors and constituencies.

The report identified four key governance challenges that need to be addressed to enhance the effectiveness of the current Climate Change Adaptation arrangements and institutions:

While much of climate change adaptation planning is still country-driven, adaptation is not a concern of national governments only. Local actors, public, private and civil-society, are co-creating and sharing knowledge, developing and executing plans, and funding and implementing projects. A process of vertical integration is needed to address the oft-mentioned fragmentation between actors at the local and national levels. Much, however, remains to be done to empower and scale up adaptation action by vulnerable local communities themselves, the people most affected by climate change.

Most public governance systems and processes are organized by sector, often for good reason. But if there are no effective structures or procedures in place to share information or experiences and collaborate across sectors regarding climate risk, this sectoral approach to policy could be an obstacle for adaptation. Sectoral fragmentation is common and breaking down sectoral barriers will contribute to efficient solutions in many areas. The term horizontal integration is used to flag the importance of exploiting synergies across sectoral interests.

There is an increasing realisation that the effects of a changing climate are crossing political borders, not only of neighbouring countries, but also of those that are connected by trade, investment, flows of capital and people in a globalizing world. Cross-border climate risks are bound to become more widespread and extreme as the world continues to get warmer. There is therefore a need for promoting dialogues among countries that are connected by these pathways. This could be done in appropriate forums, via international institutions or through international law.

Climate adaptation cannot be addressed by the public or private sector in isolation. Improved public-private collaboration is required for both sides to benefit. To date, the private sector (with a few exceptions) has not adequately engaged in adaptation activities. However, the private sector has unique expertise, innovation potential and financial capacity to offer. Businesses could play a central role in accelerating adaptation around the world and enhancing its efficiency and effectiveness. But lack of trust and familiarity with these kinds of partnerships has until now hindered opportunities for successful public and private sector collaboration. Early joint engagement at the design and planning stage, joint implementation, co-financing arrangements and joint engagement in risk-sharing, such as insurance, are considered important ways forward to promote public-private sector collaboration.

Have you heard of the Global Commission on Adaptation?

This article gives a summary of the goals of the Global Commission on Adaptation (GCA). Think about climate adaptation initiatives in your country. Do you know of any supported by the GCA?

UNFCCC, 2018, Report of the Standing Committee on Finance to the Conference of the Parties