The goals of the Green Climate Fund

This article offers an overview of the features and roles of the Green Climate Fund in Climate Finance. Let's explore. 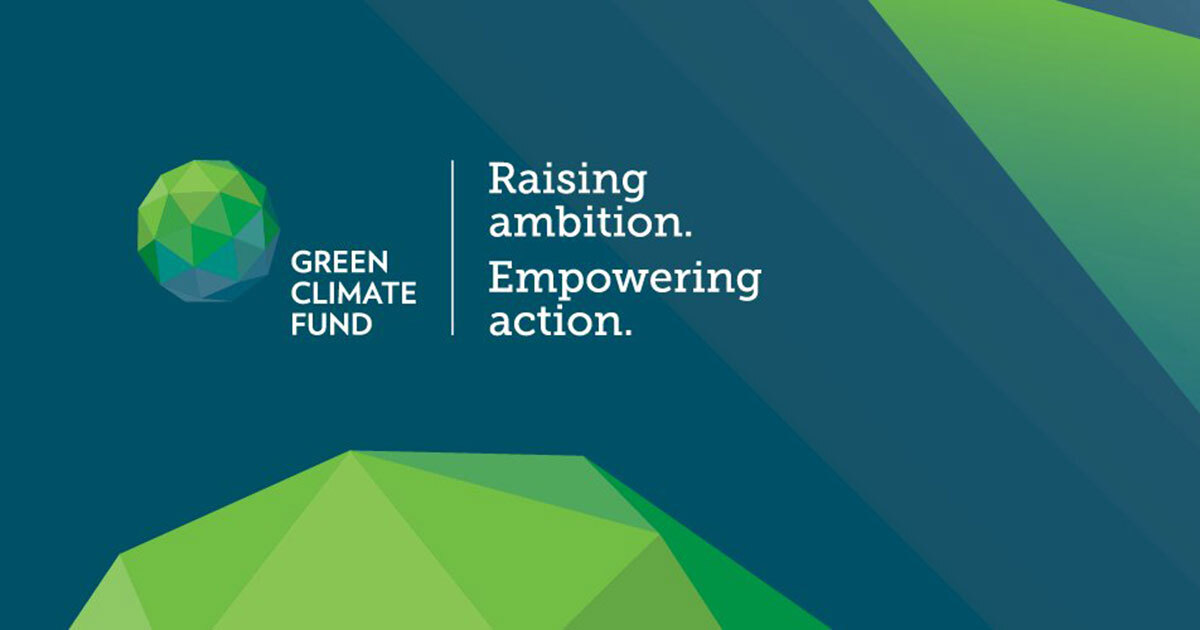 The Green Climate Fund (GCF) was established in 2010 by the United Nations Framework Convention on Climate Change (UNFCCC).

Its mandate is to support low emission and climate-resilient development in the least Developed Countries (LDCs), Small Island Developing States (SIDS) and the African States.

The Green Climate Fund launched its initial resource mobilization in 2014 and gathered pledges worth 10.3 billion US dollars. These funds came from mainly developed countries, some developing countries, regions and one city also contributed.

The fund is guided by the principle of country ownership. The fund provides direct access to national and sub-national organisations to receive funding. The Green Climate Fund invests in both adaptation and mitigation activities. Its key features are:

An example of an Adaptation project supported by the Green Climate Fund is safeguarding water supplies and farming conditions in the Simiyu Region of Tanzania. 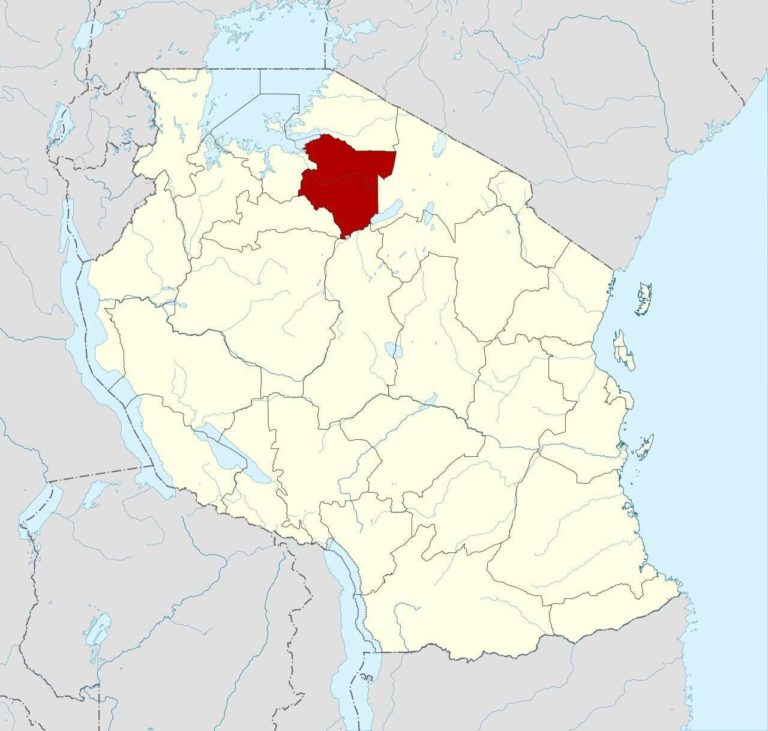 The rainfall patterns have become more unpredictable, temperatures are rising, and events such as droughts and floods are more frequent.

This situation has become more extreme with the impact of climate change, leading to more severe droughts, heavy rains and flooding in the region.

The region is heavily dependent on agriculture (75% of the economy and 80% of employment). Farming conditions are threatened by the unreliability of the two rainy seasons, and a failure to adapt agricultural practices to the changing climate.

The government proposed a five-year plan (2019 – 2024) to tackle these issues through the improvement of water supply infrastructure, sanitation services and agricultural practices.

A community-driven approach is used for planning and implementation. The Green Climate Fund is providing 60% of the finance through a grant, and 40% co-financed also through grants. The project is ongoing; see project description.