The ethics of climate finance

In this article, we look at climate finance through the lens of ethics. We examine the theories in close detail. 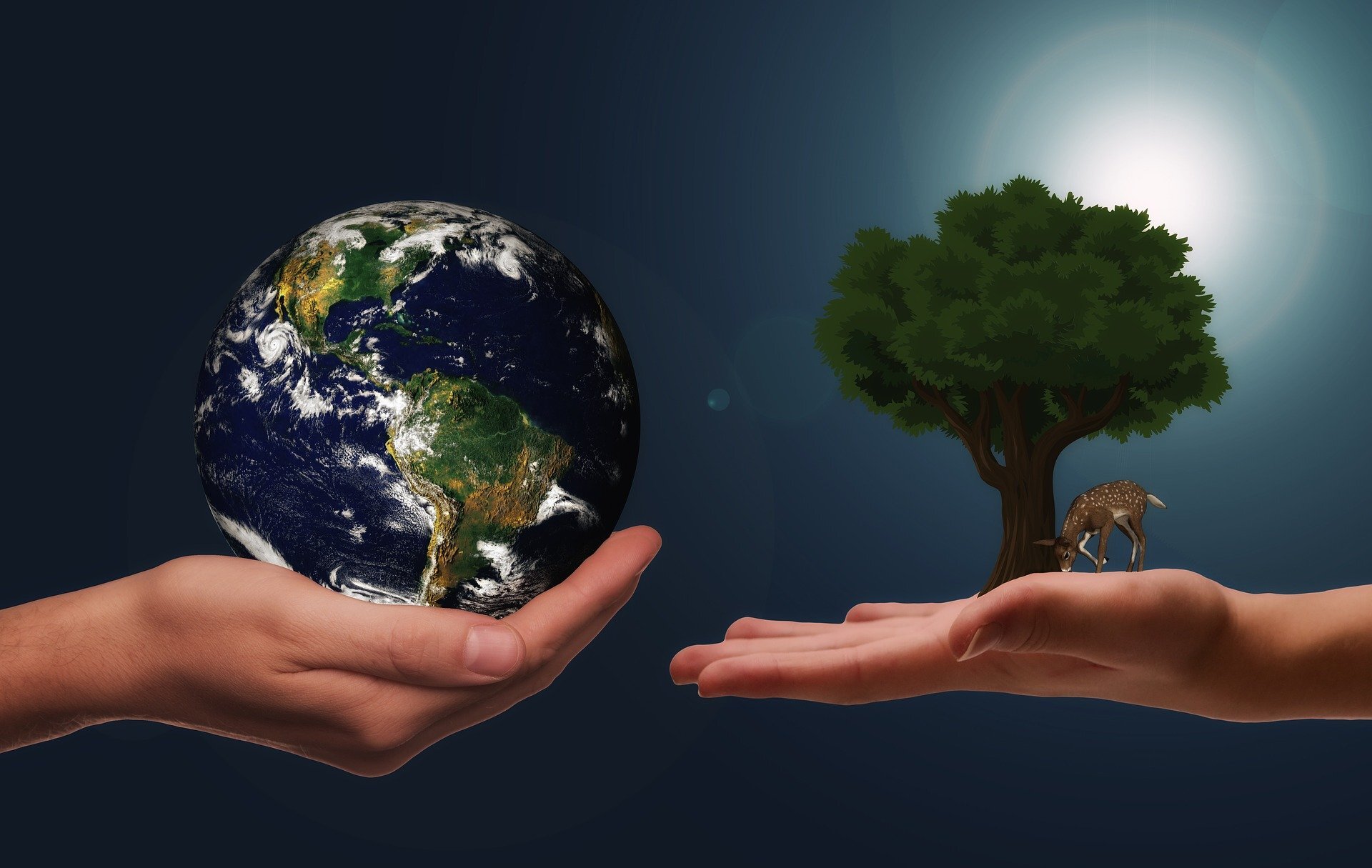 Climate finance requires international consensus among countries. So, how is this consensus reached and what guides negotiations?

In order to answer these two questions, let’s look at climate finance through the lens of ethics.

In climate adaptation finance, ethical considerations are made when examining:

Let us explain these in more detail. 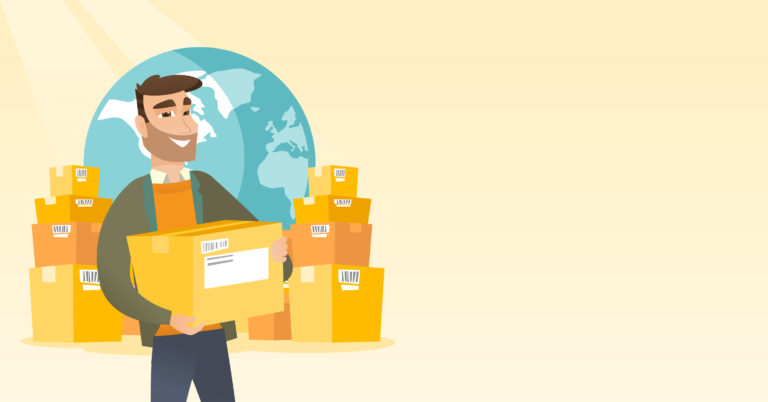 1. Distribution of costs and benefits of adaptation activities

This is about the responsibility for climate change and how this is translated into funds and recipients.

The ethical arguments have been that those who have played a larger role in causing climate impacts, should be held responsible for them. This guides the international adaptation funding demands.

In the same way, there are those countries that are rightful recipients of climate funding for adaptation due to their severe social vulnerability to climate impacts, that they mostly did not contribute to.

The combination of outcome responsibility and social vulnerability contributes to the current assignment of funding responsibility for climate adaptation, to developed countries.

However, one could also argue for more neutral arguments, where there is no blame assigned for climate change. Rather the focus is on positive outcomes for all parties.

Therefore, to support the outcome responsibility no-fault forms of prospective responsibility, based on capabilities, are applied. The capabilities are for example better institutions, more technology, better infrastructure, skills and availability of financial resources. 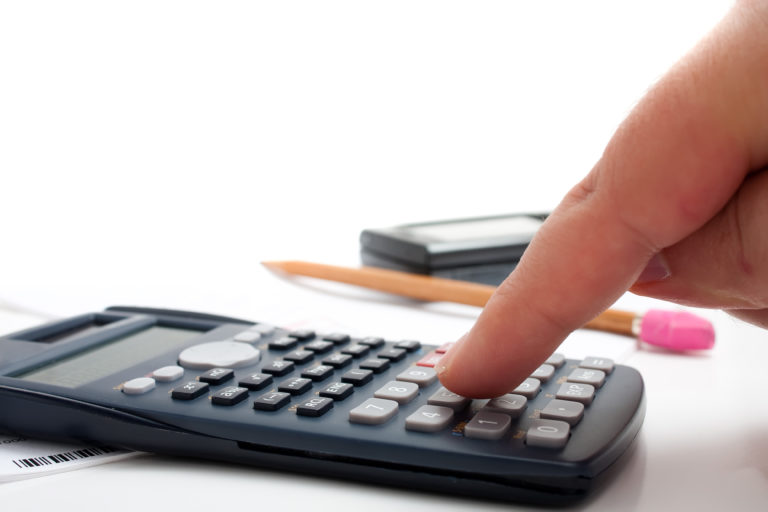 Social vulnerability refers to placing the most vulnerable first. This vulnerability is assumed to be caused by the climate-irresponsible behaviour of developed nations.

This principle has been used as a justification for assigning the majority of climate funding to poorer countries. These countries are not able to fund or implement adaptation due to internal constraints such as lack of technology, or insufficient development of local institutions such as water management.

However, these poorer nations may also not be able to change their reckless behaviours such as deforestation, further aggravating adverse climate change impacts.

Therefore the question in climate justice is if, in addition to residual damages due to developed countries, developing countries should also be funded for damages from their own climate adverse actions. 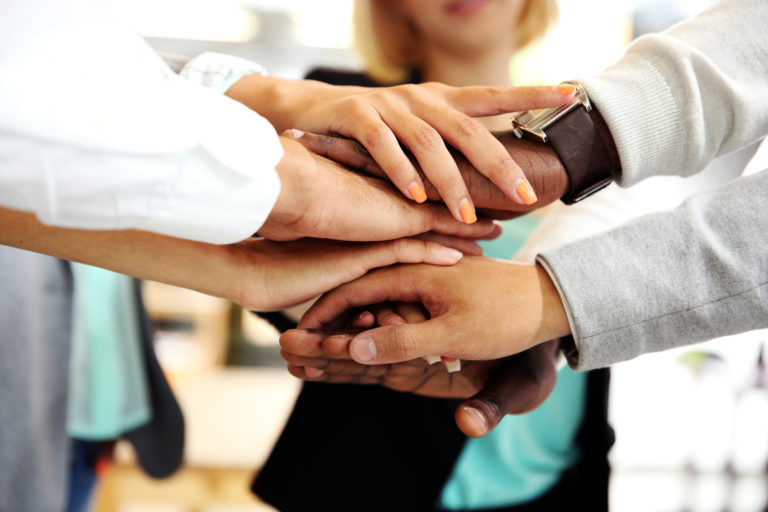 This aspect of justice in climate adaptation finance is procedural. The agreements on climate funding are arranged through negotiations at global meetings. The negotiations require three principles:

From the above explanations, we have learnt that climate finance ethics is a science concerned with steps for getting climate finance (procedural) and to whom funds are given out (distributive).

These two dimensions are governed by different laws. When negotiations on climate finance structures are made, these parts of law need to be considered. A summary of a framework for ethics in climate finance is given in the table below:

Table 1: Summary of Dimensions and domains of justice, ethical imperatives, theories and principles of justice. (Adapted from Grasso M. (2010) pg. 79).

As you can see from the table, climate finance justice is connected to theories in law. These theories are beyond the scope of this course, so we will not go deeper into them. However, it is valuable to be aware that ethical considerations exist for climate finance distribution.