Local communities are at the frontline of a changing climate, directly facing the impacts on their lives and livelihoods. Let's explore. 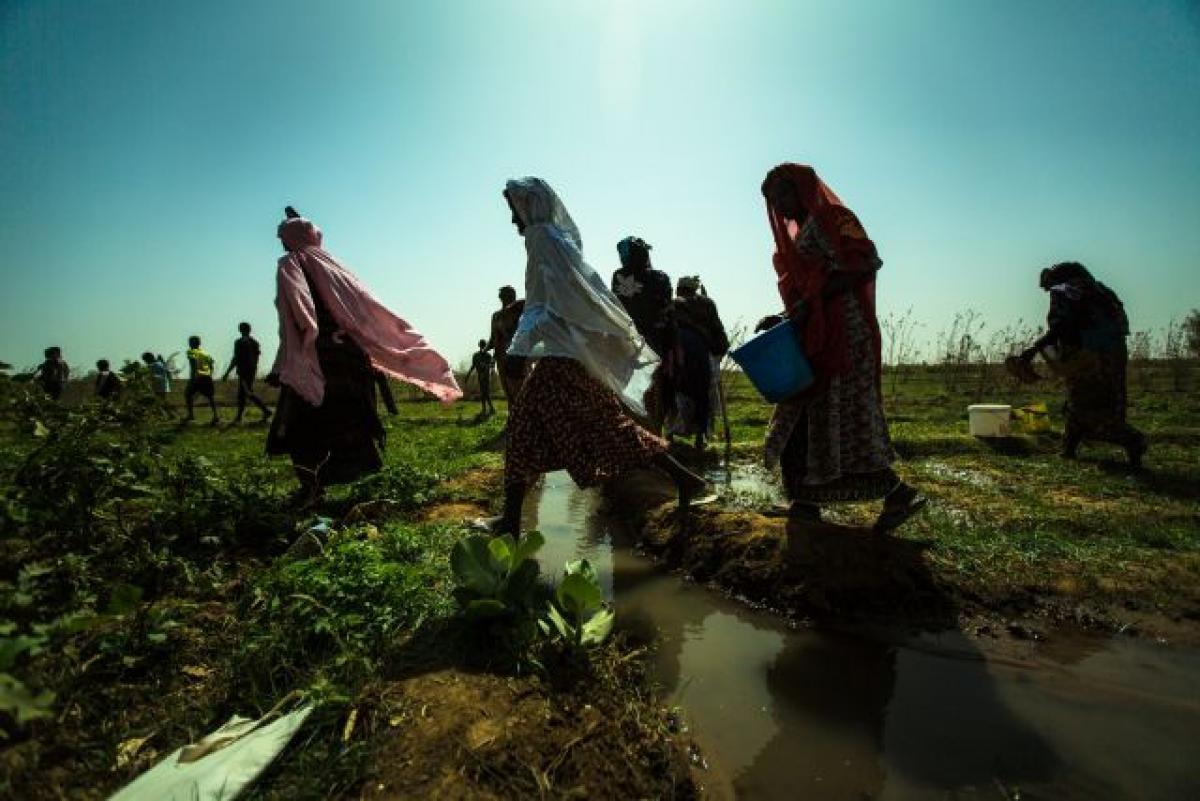 Local communities are at the frontline of a changing climate, directly facing the impacts on their lives and livelihoods. In some cases, they manage to spontaneously adapt to the new climatic context or adjust in an organised and planned manner.

But, often these communities bear the brunt of the impact of extreme events and face loss of life or substantial damage to their assets and belongings.

Poor and marginalised communities within the world’s poorest countries are those likely to be worst affected. Ironically, it is the poor countries and vulnerable people who have contributed least to the problem of climate change, who will suffer most from its consequences.

More and more is known

Local adaptation and community perception on climate issues are some of the most rapidly expanding bodies of knowledge in the greater field of climate adaptation today.

The appeal of the topic is obvious: it embodies adaptation practice that is small scale, contextualized and often grassroots-driven, it has linkages with community development practices and brings local realities in the fight against a changing climate to the forefront.

The term Community Based Adaptation is now well-established, emerging from two decades of research and practice on local level adaptation. 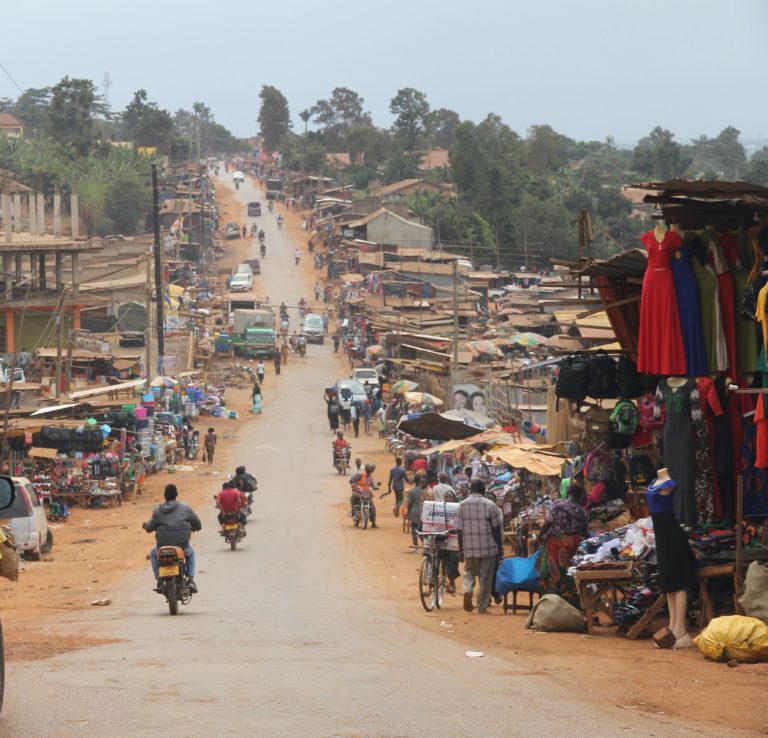 Therefore, it is important to give boundaries to community-based adaptation, what it includes and what it doesn’t.

According to IPCC (2018) Glossary, Community Based Adaptation can be defined as:

Local, community-driven adaptation. It focuses on empowering and promoting the adaptive capacity of communities. It is an approach that takes context, culture, knowledge, agency, and preferences of communities as strengths.

However, this is a challenge in many real-life cases as it may be difficult to attribute a specific extreme event, such as a flood or storm, directly to the changing climatic conditions.

Science gives predictions of when extreme events may occur in a particular area. Nevertheless, the current climate models provide an insufficient level of geographical detail.

This is not useful for a local farming community at a remote location. It is important to combine scientific knowledge with local knowledge, aiming at understanding whether the risks of climate change impacts are likely to increase or not.

This understanding of local risk and uncertainty needs then to be incorporated in the design and development of the climate adaptation activity, in local communities.

Community members do not always have common priorities, needs, capacities and vulnerabilities when facing a changing climate. Men, women, children and the elderly may experience an extreme event quite differently and may also propose or support different solutions. Marginalized and vulnerable groups may have limited adaptive capacity.

As mentioned, climate change is already affecting and will affect the vulnerable population groups the most, it, therefore, seems logical that community-based action should benefit these groups, and be geared towards addressing their risks and vulnerabilities.

Paulo Freire’s most well-known publication “Pedagogy of the Oppressed” was published in 1968.