The role of the private sector in climate adaptation funding

In this article, we will take a closer look at the role of the private sector in funding climate adaptation. 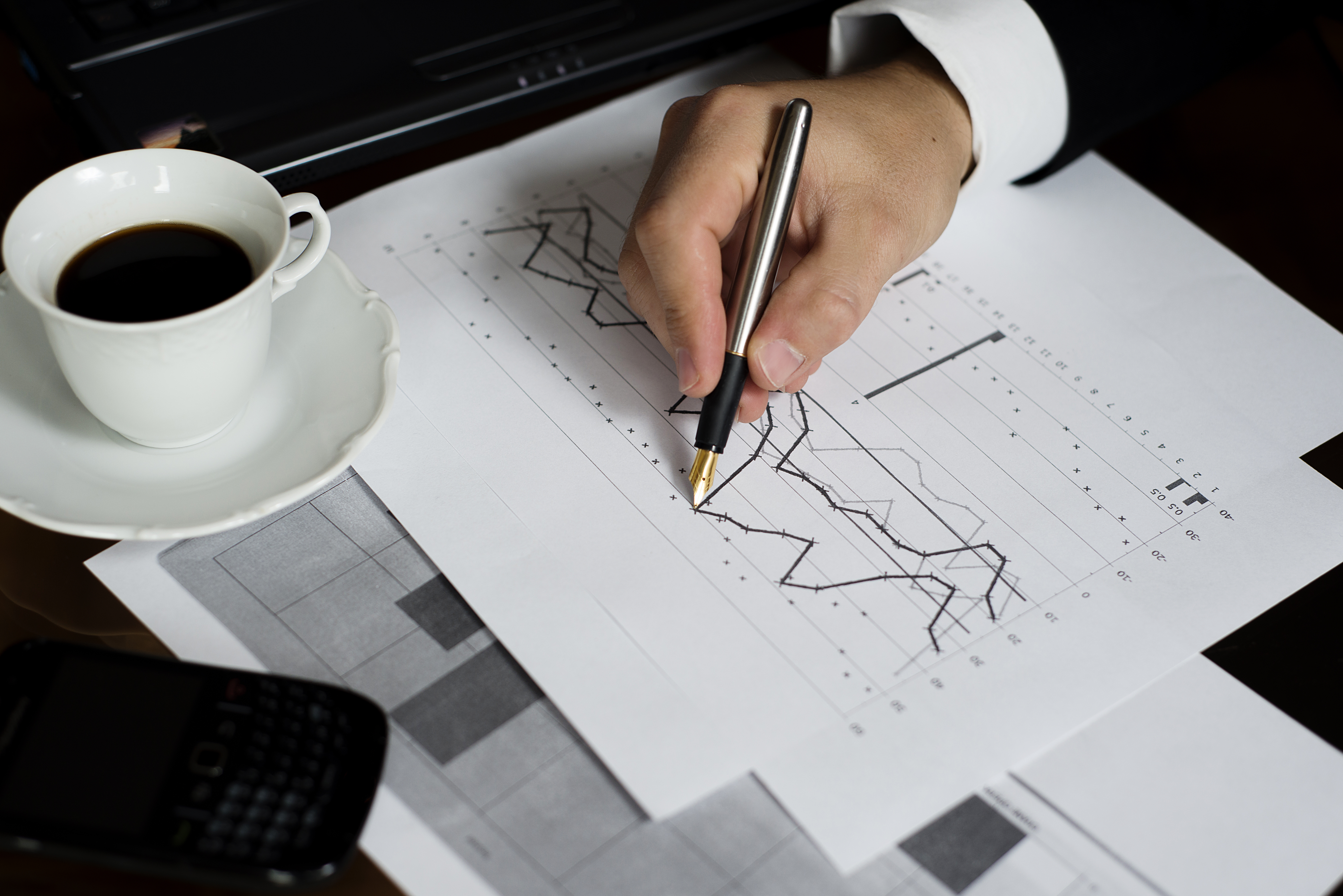 The UN Climate Negotiations in Cancun reaffirmed developed countries’ commitment to delivering approximately 100 billion US dollars per year from 2020 onwards.

However, in reality, projections show that this target is impossible to reach (OECD, 2016).

Therefore, it is only logical to seek opportunities to fund climate adaptation that are beyond public funds. There is some data on private sector investment in developed countries.

The opportunities to invest in climate adaptation, for international companies located in developed markets, include private investment in energy efficiency and land use.

Companies from the Global North also invest in adaptation or development related activities in the Global South. For example:

Cafedirect trains thousands of coffee and tea farmers in Africa and Latin America to adapt, while Unilever Tea, at its growing farms in East Africa, responds to deforestation and changing rainfall patterns by investing in efficient irrigation equipment, drought-tolerant tea varieties, and reforestation (UNFCCC, 2014). In both cases, the benefits of companies’ investments in their supply chains trickle down to (smallholder) farmers, which enables them to increase their agricultural outputs

There are two broad types of financing for climate finance:

The second type of climate finance is domestic financing. Roughly 90% of the population in developing countries depends on the private sector for their income (SER, 2011).

This fact signals that contributions from the private sector, on the domestic front, need to come from activities of small-to-medium-sized (SMEs) enterprises. One of the largest sectors in developing countries is agriculture.

The table below gives a summary of business opportunities and new markets of adaptation connected to the agricultural sector. 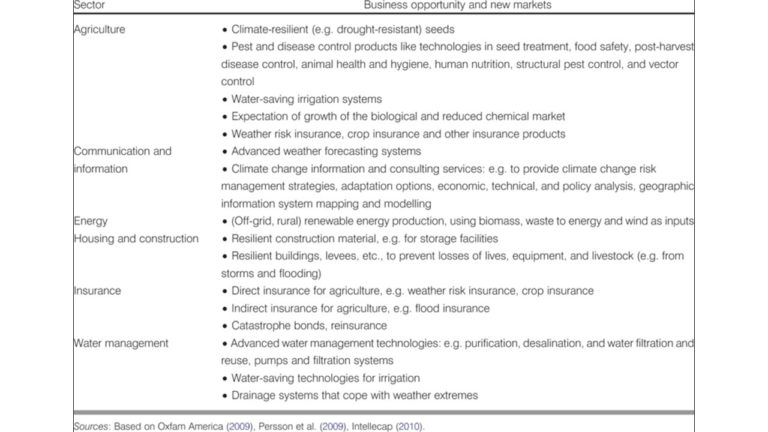 The case study conducted by Pauw (2015) identifies possible incentives for private sector engagement in climate adaptation of the agricultural sector in Zambia.

The incentives can be summarised as: