In this article we will take a closer look at the history of adaptation finance ambitions. 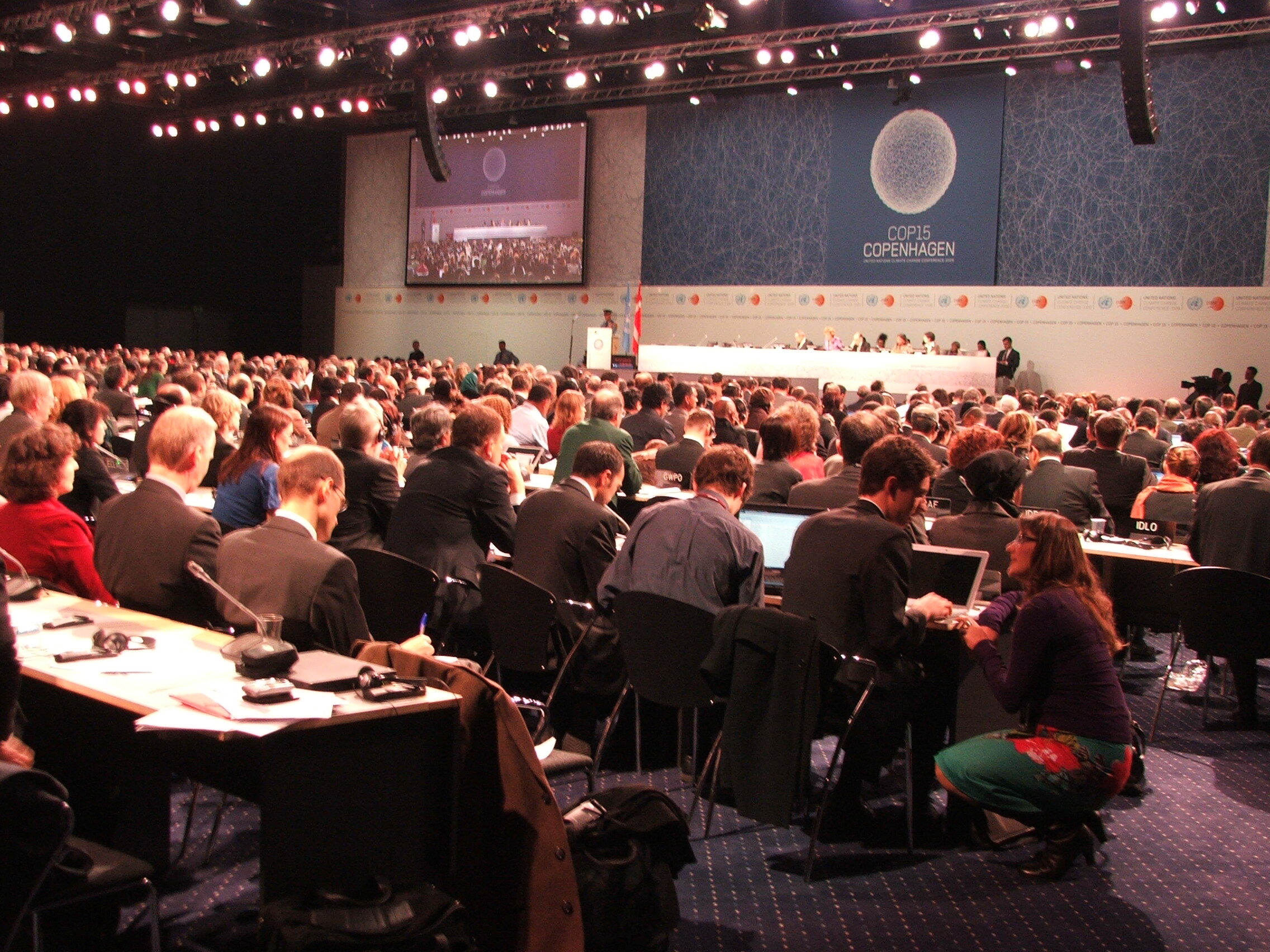 Throughout this week we have talked about the commitment made by developed countries to contribute sums of up to 100 billion dollars for climate finance each year. Let us revisit events that led to current climate finance commitments and see if they are being honoured.

An important – and well-known – milestone in climate finance took place at the 15th Conference of Parties in 2009 in Copenhagen. Developed countries committed

to provide new and additional resources, amounting to USD 30 billion for the period 2010–2012 with balanced allocation between adaptation and mitigation. Funding for adaptation would be prioritized for the most vulnerable developing countries, such as the least developed countries (LDC), small island developing states (SIDS) and Africa.

View Course
The agreement was stated as follows:

In the context of meaningful mitigation actions and transparency on implementation, developed countries commit to a goal of mobilizing jointly USD 100 billion dollars a year by 2020 to address the needs of developing countries (…) New multilateral funding for adaptation will be delivered through effective and efficient fund arrangements. (…). A significant portion of such funding should flow through the Copenhagen Green Climate Fund. 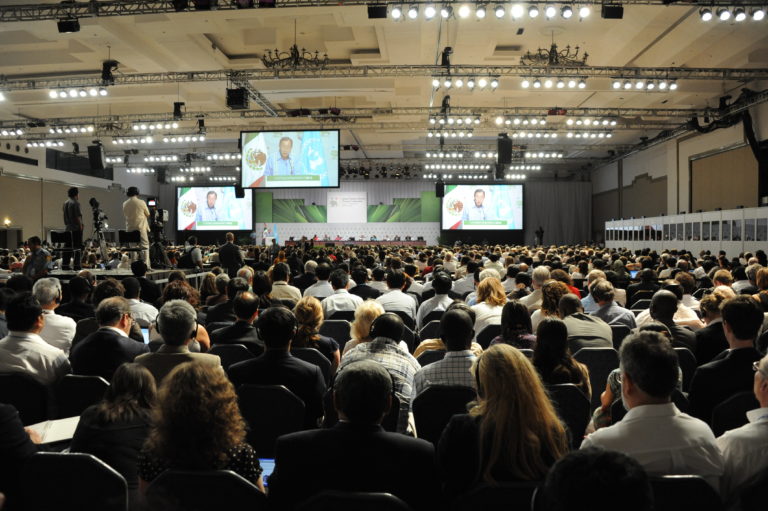 Secretary-General of the United Nations, Ban Ki-moon addresses the hall at Cancun 2010 Climate talks. By UN Climate Talks – CC BY 2.0, via Wikimedia

At the ensuing Cancún (Mexico) 16th COP in 2010 several key decisions related to adaptation and finance were taken:

The Paris 2015 Agreement reaffirmed the USD 100 billion/year target by 2020. It also aimed to set a new collective goal with a floor of USD 100 billion per year by 2025. The Paris Agreement also clearly underlined the need for bigger overall investments in adaptation, taking into account the priorities and needs of developing country Parties, especially those that are particularly vulnerable to the adverse effects of climate change. 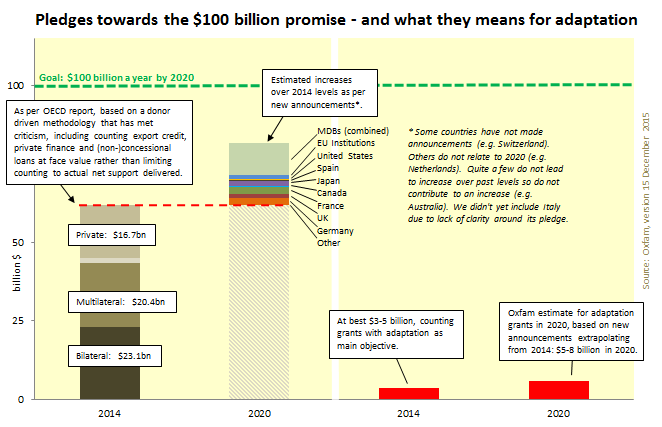 The left column in the image above shows climate finance flows in 2014 as per the OECD report, (i.e. based on their methodology). The second-to-left column shows the increases over 2014 levels as announced by countries in the run up to or during Paris, including announcements made by multilateral development banks. The two columns on the right-hand side show Oxfam’s estimates on support for adaptation (grants or grant-equivalents of concessional loans).

It becomes clear that despite the willingness to contribute funds for climate adaptation, the actual amount available remains below forecasted needs. This indicates that we need to change urgently in how we plan for adaptation globally.

Can you think of ways in which you can create more funding support for climate adaptation strategies in your country? Please share with fellow learners in the discussion.