An introduction to community resilience

In this article, we focus on how to increase participatory approaches, and what factors to consider for climate change-related risks. 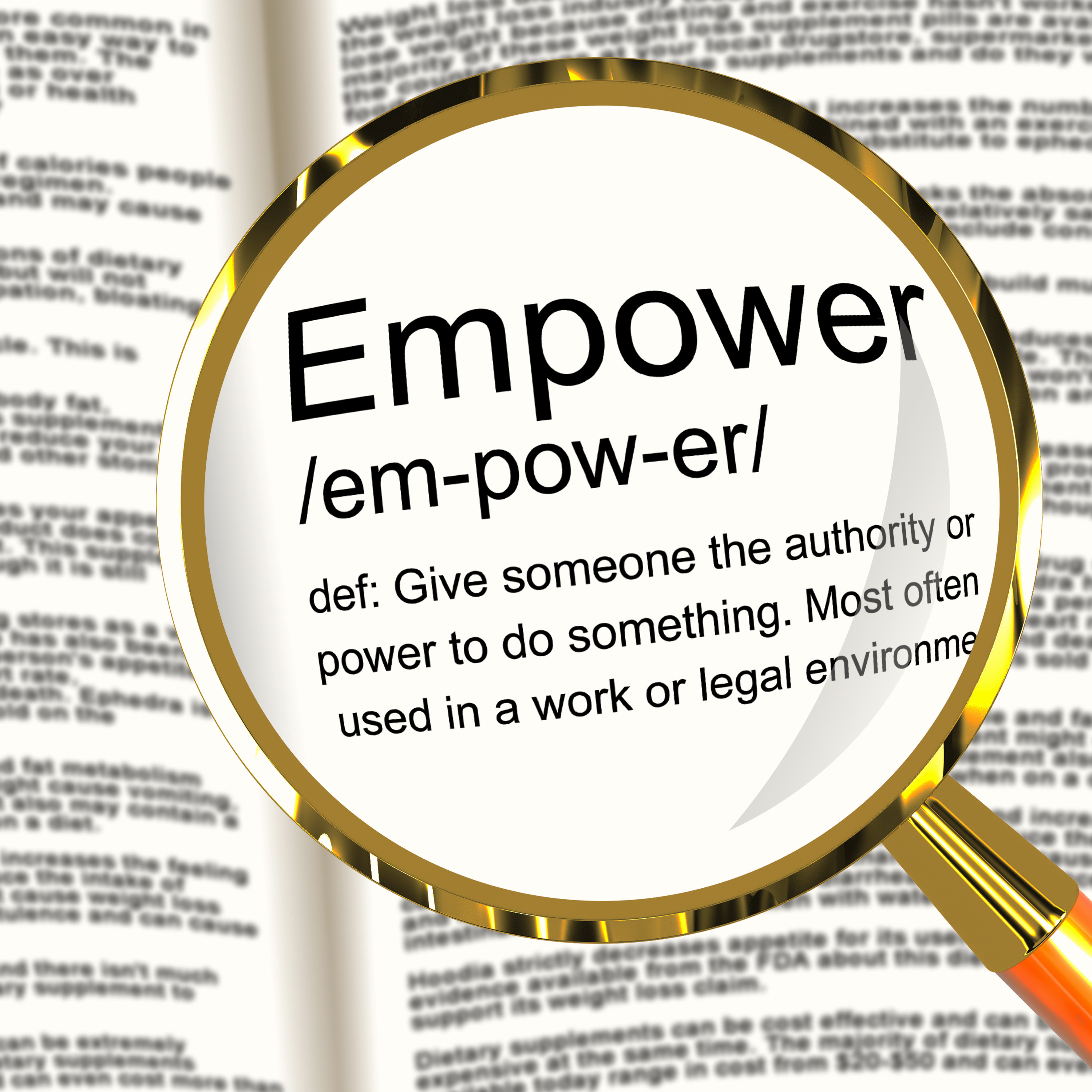 These approaches focus on engagement with the local stakeholders to identify needs and develop local solutions. The lessons from community-based disaster risk reduction (CBDRR) work are of significant value for climate change

adaptation. This is because climate change is likely to change the magnitude, frequency, and timing of extreme events such as flooding and landslides, as well as generate new disaster events.

Directly engaging communities in these steps are aimed at enabling them to identify the risks and actions, and where possible, implement actions themselves. These actions empower local communities.

The figure below illustrates the different degrees of participation stakeholders (communities) can be involved in the form of a ladder. A total of 5 levels of engagement are presented, each representing a deeper degree of involvement.

Moving from an initial sharing of information the ladder demonstrates how greater degrees of stakeholder participation is achieved through consultation, involvement, the development of partnerships, and potential project control by the stakeholder.

Empowerment of local communities is a key purpose in carrying out community risk assessments. According to van Aalst et al., 2008, empowerment aims:

to catalyse a process that empowers the people in the community and supports their capacity to alter their own situation. Through engagement with the grass roots, the activities that emerge will have the people’s ‘ownership’ and participation, be based on trust and therefore have more chance of success.

No universally agreed definition of ‘community resilience to climate change exists. However, according to Clare Twigger-Ross et al. (2015), most definitions have similar core concepts.

As a result, the concept can be broadly summarised as: “the ability of communities to reduce exposure to, prepare for, cope with, recover from, adapt and transform as needed to the direct and indirect effects of climate change, whereby these effects can both entail shocks and stresses”.

There are a wide variety of measures that can be taken to enhance community resilience to climate change. These include:

Paulo Freire’s most well-known publication “Pedagogy of the Oppressed” was published in 1968. Source: Wikipedia.