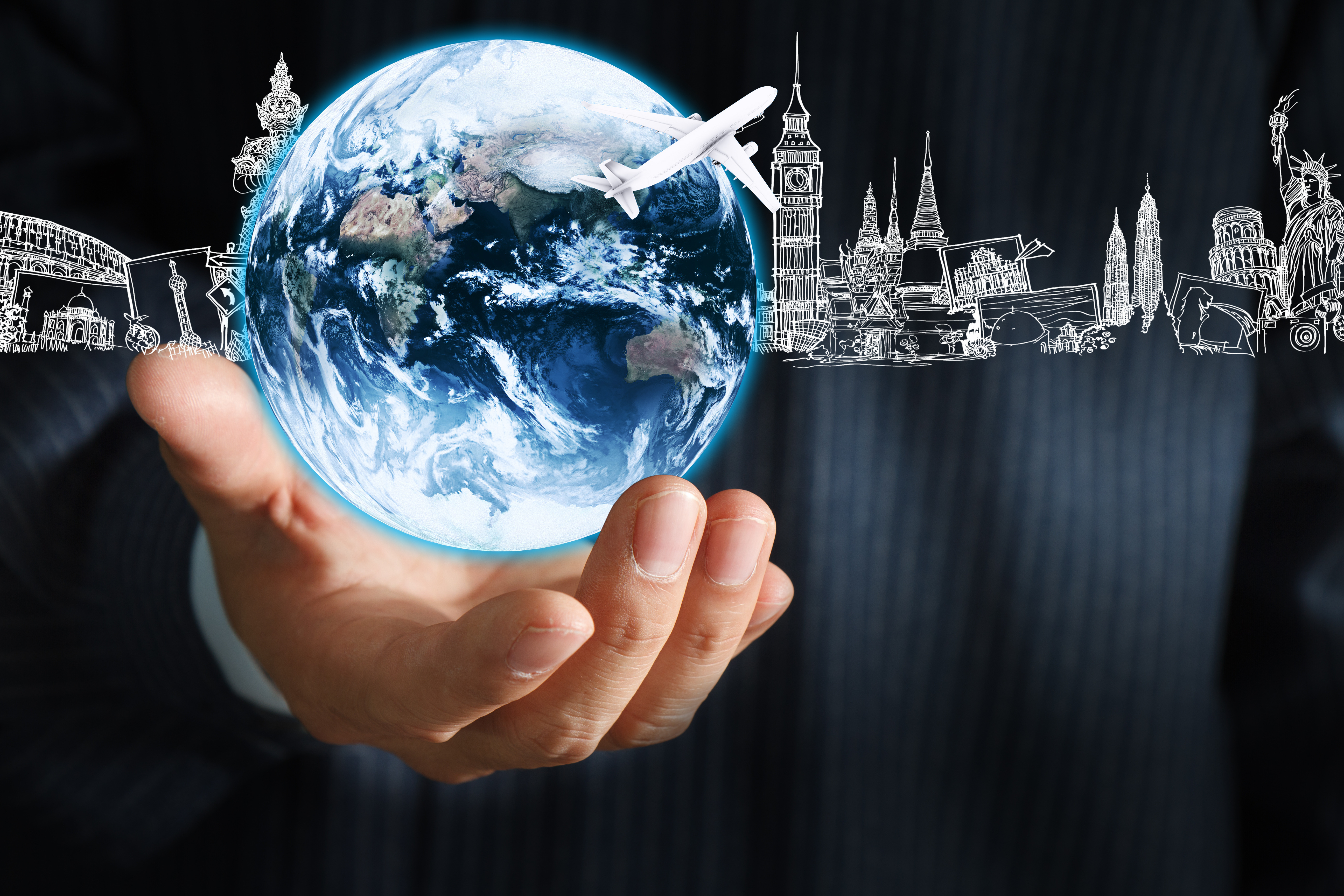 Therefore, in this article, you will find a summary of key policy decisions taken at the UN Conference of Parties (COP).

What is the Conference of Parties (COP)?

Conference of Parties (COP)
The COP is the decision-making body responsible for monitoring and reviewing the implementation of the United Nations Framework Convention on Climate Change.

It brings together the 197 nations and territories – called Parties – that have signed on to the Framework Convention. The COP has met annually since 1995.

Within the UNFCCC process, certain Conferences of Parties (COPs) (and their decisions) were of particular importance to advance the climate adaptation agenda.

These adaptation landmarks are mentioned below:

The United Nations Framework Convention on Climate Change establishment) (UNFCCC) was signed at the UN Conference on Environment and Development (UNCED) Summit in Rio in 1992. The main aim was to stabilize emissions at 1990 levels by 2020. While climate mitigation was clearly the focus of the Convention, adaptation was referred to a few times throughout the text:

Adaptation was not specified or defined in the UNFCCC text and it was left to the different ensuing Conferences of Parties (COPs) to work out specific adaptation action plans and programs. 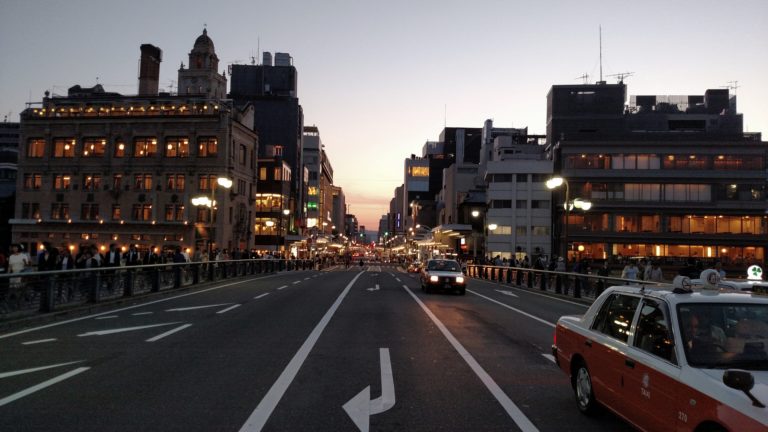 The Kyoto Protocol was an international agreement, signed by more than 150 countries in Kyoto (Japan). The Parties were committed to internationally binding emission reduction targets. The Kyoto Protocol entered in force on February 2005 and its first commitment period started in 2008 and ended in 2012. In the Kyoto Protocol, only limited reference was made to adaptation. The protocol mainly repeated the commitments made in the UNFCCC regarding the need for enhanced adaptation programming and financing. 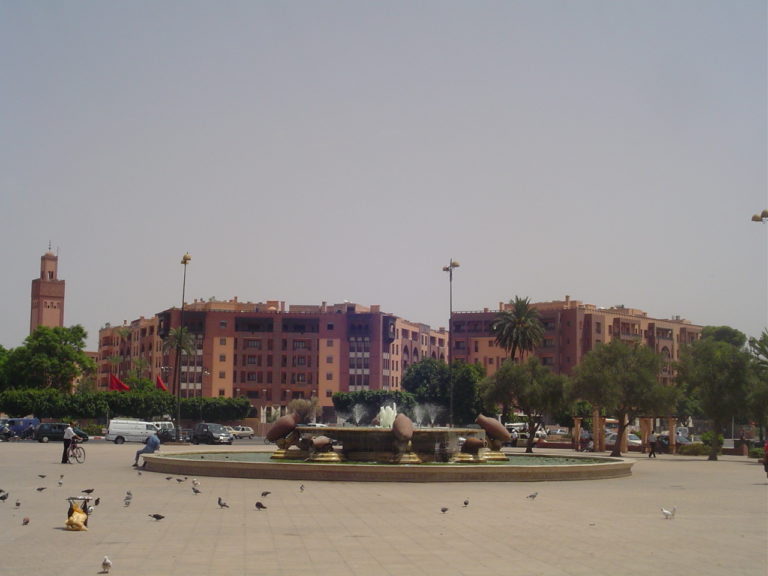 Climate Change Adaptation only emerged as a UNFCCC policy concern in the new Millennium. At COP 7 in Marrakesh, the establishment of the National Adaptation Programmes of Action (NAPAs) was announced.

With NAPAs the Least Developed Countries (LDCs) were given the opportunity to identify their urgent climate change adaptation (CCA) priorities based on their own needs and capacities. 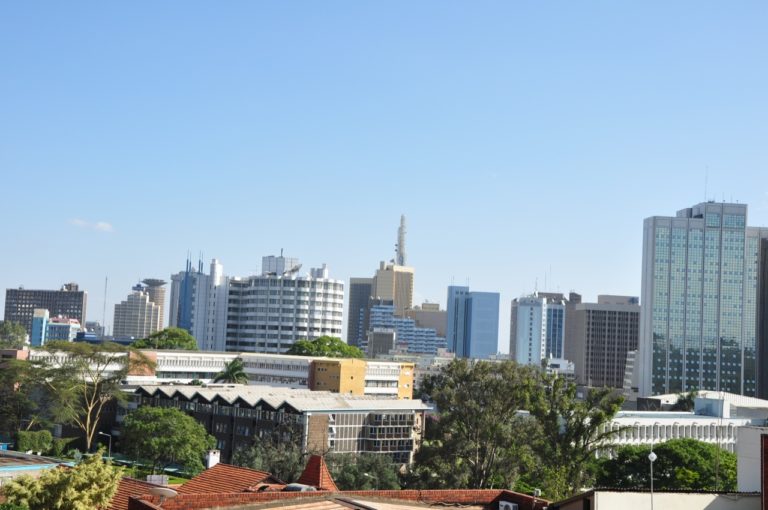 At COP 12 in Nairobi, the Nairobi Work Programme (NWP) on Impacts, Vulnerability and Adaptation to Climate Change was established. Its main aim was to assist all Parties, in particular developing countries, including the Least Developed Countries (LDCs) and Small Island Developing States (SIDS), in:

One of the important achievements of the NWP is the creation of the Adaptation Knowledge Portal (AKP).

The AKP aims to provide access to information and knowledge on climate change adaptation, and on the work of related workstreams under the Framework Convention on Climate Change. 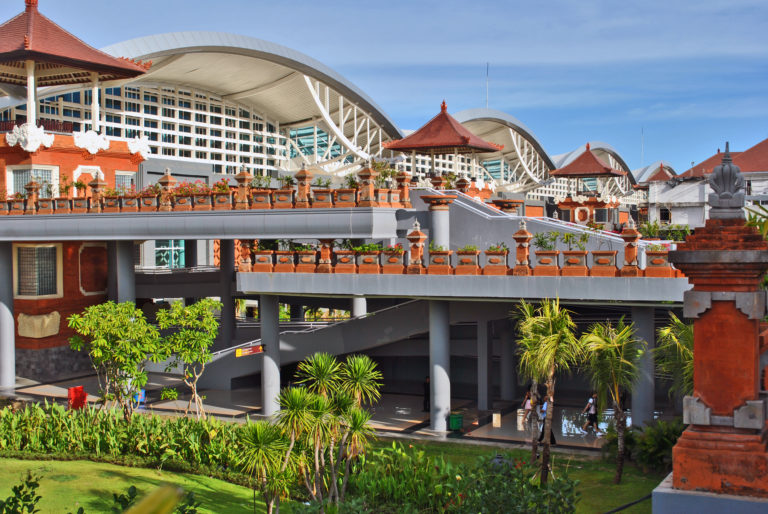 to finance concrete adaptation projects and programmes in developing country Parties that are particularly vulnerable to the adverse effects of climate change.

COP 16 in Cancun resulted in the establishment of the Cancun Adaptation Framework, which aimed to:
COP 16 also established the Adaptation Committee, to promote the implementation of enhanced action on adaptation in a coherent manner under the Convention.

At COP 21 the Paris Agreement was adopted, which is a legally binding text mainly aimed at

The Paris Agreement provided a balance between adaptation and mitigation and featured several provisions that are relevant to Adaptation.

Article 7 describes how to achieve the Global Goal on Adaptation, by specifying that:

The provisions and institutional mechanisms in the Paris Agreement relevant to the global goal on Adaptation will be further dealt with in one of the following steps of this course.