In the last step, we investigated application deployment and now we will move our focus on to continuous delivery. Continuous delivery is a software engineering approach in which teams produce software in short cycles to ensure that software can be reliably released at any time. It aims to build, test and release software faster and more frequently.

This method reduces the cost, time, and risk of delivering changes by allowing for more incremental updates to production. In practice, continuous delivery is realised through an automated deployment pipeline which might have one or more manual approval gates prior to reaching production. 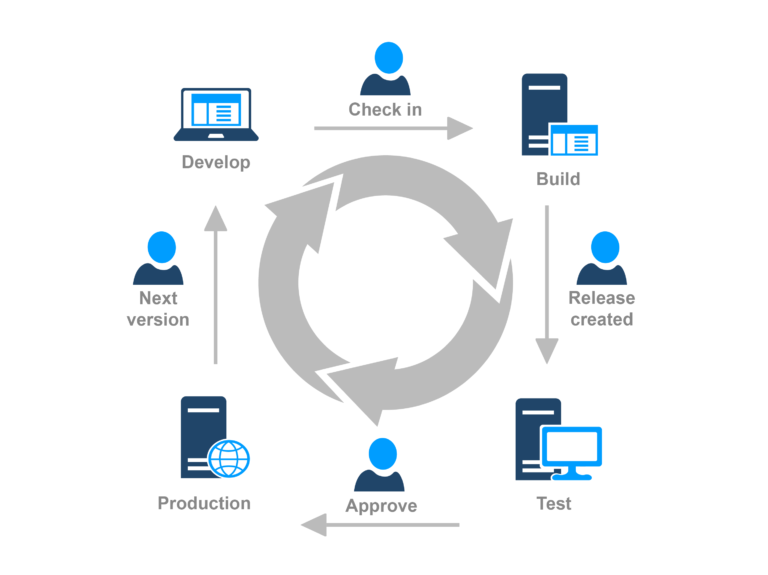 Note: Deployment is generally defined as a continuous delivery pipeline with no manual gates between initial code check-in and production.

Feature flags, a gating functionality, are commonly used in both patterns however they are often necessary for continuous deployment. Feature flags ensure that code deployed to a production environment is not necessarily released to all end users.

Click on Mark as complete to Step off and let’s move on the next step where we will learn about conceptualising a released pipeline.