So far in this activity, we have looked at fast delivery cycles and the DevOps lifecycle. practices. In this step, we will learn about the first building blocks of DevOps.

To be successful in the implementation of DevOps, organisations need to focus on the foundational aspects of DevOps. DevOps is about a culture that drives attitudes and behaviours. These include practices and habits that can be addressed to ensure effective transitioning to DevOps. 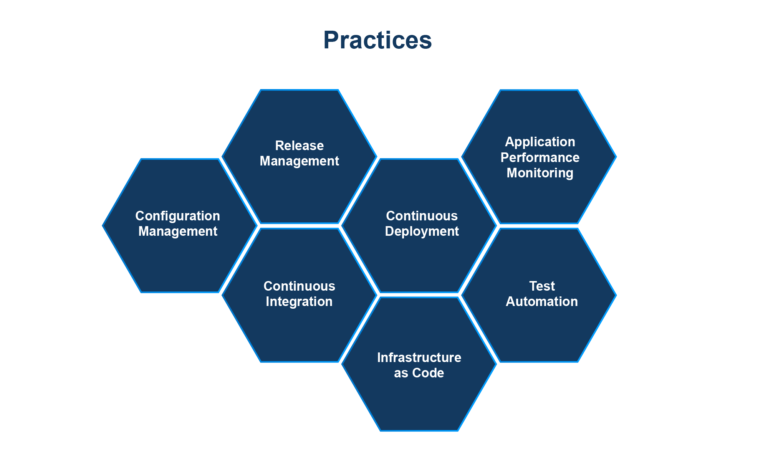 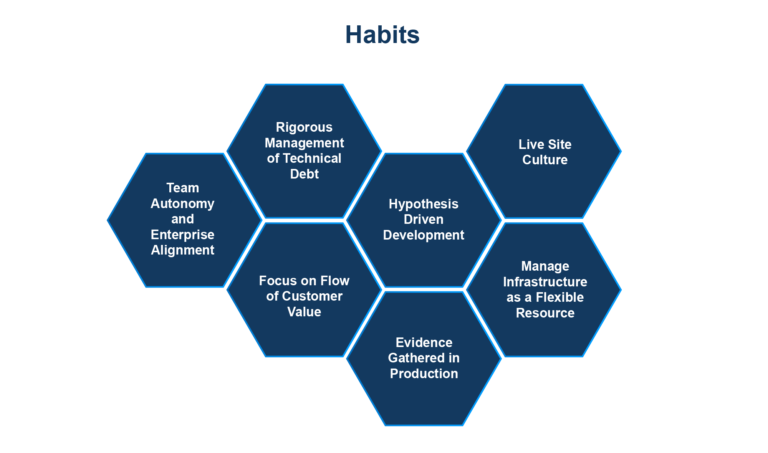 With these attitudes and behaviours, you can really drive a DevOps culture in your organisation.

Which of these points most appeals to your situation?
Use the discussion section below and let us know your thoughts. Try to respond to at least one other post and once you’re happy with your contribution, click the Mark as complete button to check the step off, then you can move to the next step.