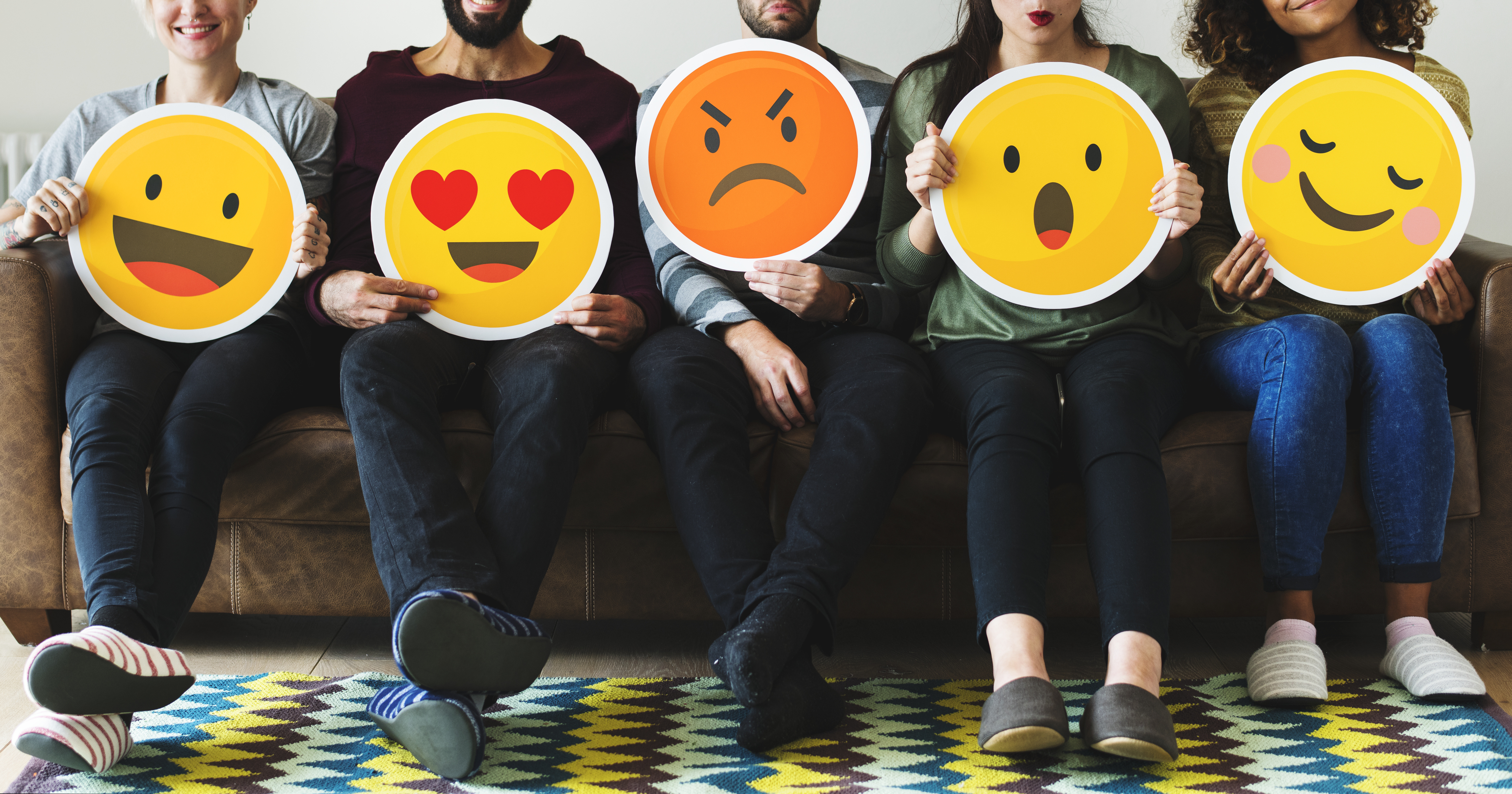 Affect is how psychologists refer to emotions. We all know that emotions can have a powerful influence on us, so it is important to understand them fully. 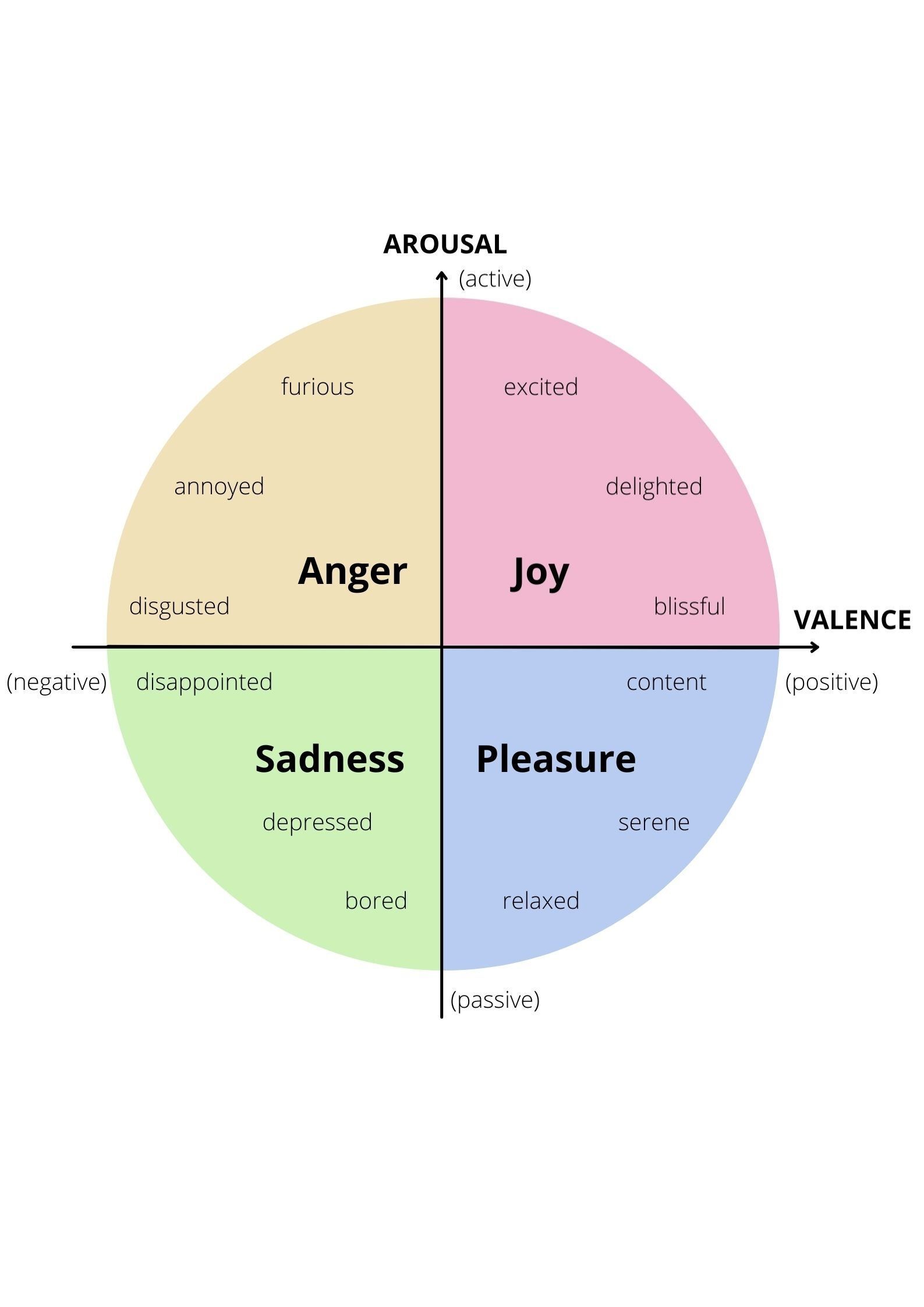 Emotions were designed to be adaptive—a feedback system that lets us know whether our environment is safe and how we are getting on in pursuit of our goals. Because emotions give us information about the world, our emotional associations influence our thinking and shape our actions.

Emotional responses to words, images and events can be rapid and automatic, so people often display a behavioural reaction before they realise why. Sometimes emotions affect behaviour via thinking; sometimes they affect behaviour directly, below the level of thinking or consciousness.

In addition to the arousal and valence grid, psychologists often distinguish between integral and incidental emotions. The former are relevant to the decision-making process, for instance how a picture of a refugee child may increase donations to a charity for refugees. Incidental emotions are those which are not relevant to the decision, such as the weather affecting donation behaviour.

Integral and incidental emotions form a good starting point for thinking about how emotions can help or hinder our decision-making. Being angry about human rights abuses by a government, an integral emotion, may form the basis for taking action to remedy the injustice. On the other hand, being angry about an argument with a loved one might affect your performance at work, even though the emotion is incidental because the two are not necessarily related.

There is a case that what is commonly understood as emotional intelligence is an ability to recognise and screen out incidental emotions while paying attention to integral emotions. It has been shown that those who score lower on a test for emotional intelligence are less likely to take risk when exposed to sources of anxiety unrelated to the risk (Yip and Côté, 2013). Those who scored more highly were able to filter out the source of the anxiety, not allowing it to affect their behaviour as much.

It is not always the case that integral emotions serve us well, though. People tend to fear low probability risks like terrorist attacks more than higher probability risks like traffic accidents (Gigerenzer, 2004). In both cases, there is good reason to be afraid, but the vividness of the terrorist attack and the disproportionate coverage it gets in the media likely contribute to peoples’ disproportionate fear of it. This is sometimes known as Availability Bias, and we will return to it later this week.

Think of some emotions that aren’t in the above picture. Where would you place them on the arousal-valence grid? Are there any that don’t fit? Can you also think of times where these emotions are incidental and times when they are integral?