This online short course will look at types of malware. Types of malware include adware, spyware, file-less malware and hybrid malware. 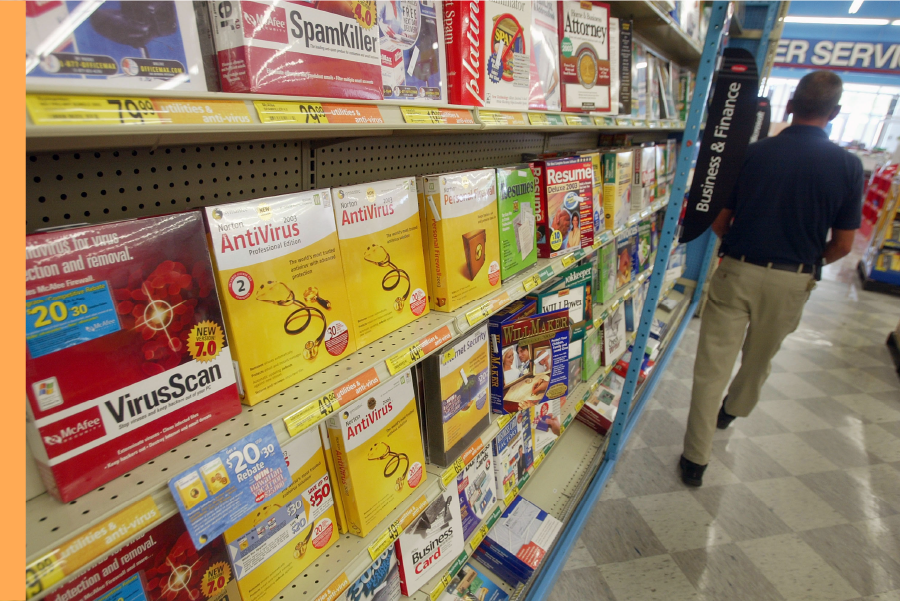 Over the course of the past 20 years, malware has evolved significantly, and is becoming increasingly sophisticated. We will cover three more malware types, Adware, Spyware, and File-less malware, before looking at Hybrid malware — which is malware that combines various types of malware. This last topic certainly describes the evolution of malware today.

We will kick off with Adware. Not to be confused with those annoying pop-ups that you get on your machine after installing something that you’re not supposed to, Adware can have far more negative consequences. We will look at Spyware, which refers to applications that try to steal information.

Then we’re going to talk about file-less malware. File-less malware is malware that doesn’t write to your hard drive; it stays in memory. It includes attackers using things like living off the land binaries, using benign applications on your system in malicious ways.

We’ll wrap it up by talking about Hybrid Malware. That’s malware that uses two or more malware types discussed so far to achieve its objectives. We’ll look at some of the details of hybrid malware and show them in operation where it’s feasible.

By the end of this week, you will be able to:

Over to you: How has your perception of malware changed since you’ve enrolled in this course. What are the main learning points from Week 3 for you?