Defining ethics – being ethical is a piece of cake

What are ethics and are they a piece of cake to achieve? 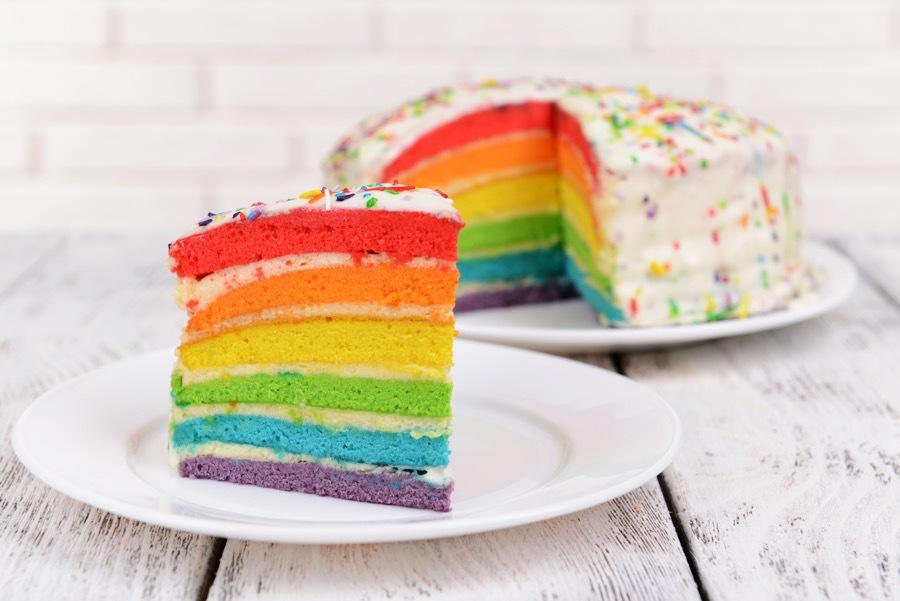 Is being ethical a piece of cake?

For those who don’t have English as a first language, the phrase ‘a piece of cake’ refers to something being easy to do. In other words, is being ethical an easy thing to do?

According to Paul Nash, Past President of CIOB, to be a professional in construction and the built environment is to be ethical. When it comes to explaining what ethics are however, people use different words and themes. Just like in the cake, there are many different layers inside this topic.

“When we talk about ethics it’s a bit like talking about love. We all have a good idea what we are talking about but perhaps have trouble articulating exactly what it means for us” (Bibb, 2008)

Why can ethics seem to be personal, and differ between people?

In the Oxford Dictionary Ethics is defined as: “Moral principles that govern a person’s behaviour or the conducting of an activity”.

Within this statement it implies that someone is deciding what’s moral. When this definition is broken down it becomes clear that behaviour is the key to being ethical.

Therefore the question must be asked, what influences a person’s behaviour? Behaviours are affected by many layers of influence. It may be obvious from the picture that it’s a rainbow cake above, but you wouldn’t know this until you sliced into it that there are many layers inside. It’s the same with ethics, and the following layers are what influence behaviour and drive your moral compass:

A sense of what is right and wrong is learned from parents or carers. Beliefs are rules held to be true, again influenced by parents, carers or a person of influence such as a teacher. A single situation can be believed to be good or bad, positive or negative by different people. For example, a person may believe life is unfair or hard based on what they’ve been told or experienced. Another may believe that everyone is equal and should be treated the same. Such beliefs influence ethical behaviour.

Religion can impact significantly on beliefs and ethical behaviour. If you are religious, you may have a set of instilled beliefs governing your behaviour.

Culture is a set of learned beliefs, traditions and guides for behaviour, shared among members of a group or society. Where you are from will impact your behaviour and decisions. As does the culture of where you work, which can also conflict with personal core beliefs.

Values are the things a person believes to be important in the way they live or work. For example some are more affected by fairness, honesty, stability, freedom, relationships than others. Values motivate your behaviour. What you observe and your personal beliefs will generate emotion & thought. This in turn influences what you do next, your decisions, your statements, your actions.

Later life experiences also impact on your ethics, particularly if you are faced with ethical dilemmas, as learning is gained from experience. Beliefs and values change with reflection on experience, and values can change with progress through life, such as when children are born.

Discussion with others is a form of reflection which encourages development of understanding and sense of what is right and what is wrong. As professionals on this course, you are participating in a discussion which will play an influence on your ethical decision making. How much that influences is personal.

For each individual, the layers of the cake vary; the first four are core to us all in some shape or form. The last two you may never have experienced or discussed before.

In the following weeks of this course, you will take steps to understand your personal values, your organisations, and values in the professional context. A professional operates in a world of people with whom they work, colleagues and other specialists, people whom they serve, such as clients and the public. All of these layers put together drive your moral compass and ethical choices, and can be summed up as a blend of:

This is where the dilemmas can sometimes occur if a person is in a position where they are going against their moral compass but obeying laws, rules, codes of conduct or following social norms.

Your thoughts on this article & any questions you have about the topic.