Example of good ethical practice in the industry

Examples of good / poor ethical practice in the construction industry 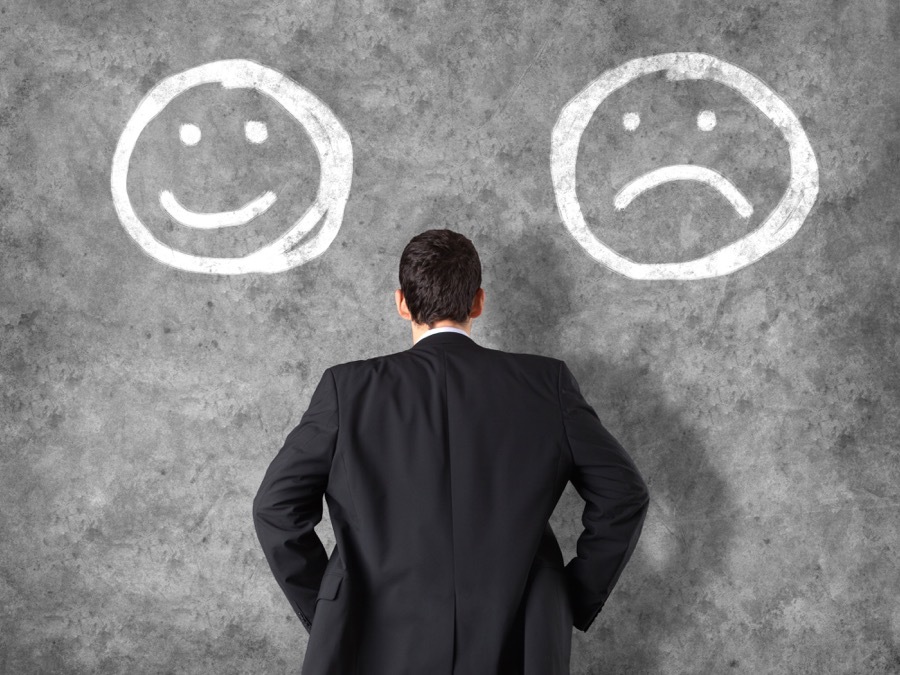 The CIOB is calling for greater industry collaboration to eradicate unfair labour practices. Clients and tier one organisations need to take greater responsibility for their supply chains. Priority should be given to tackling illegal recruitment fees, according to a new report Building a fairer system: tackling modern slavery in construction supply chains.

The report, produced in consultation with a number of businesses and NGOs, including Amnesty International, Verité, Engineers Against Poverty and the Institute for Human Rights and Business, examines the root causes of slavery, and sets out priority actions for moving the industry towards greater transparency.

Slavery remains a problem hidden in many sectors. The International Labour Organization estimates that there are 21 million people in forced labour around the world, generating profits in the private economy of $150 billion. Interpol estimates that only 5 to 10 per cent of cases are ever reported.

With its fragmented supply chains, opaque procurement processes and high demand for migrant labour, the construction sector faces a unique set of challenges in tackling human rights abuses. It is a priority area for the UK’s first Anti-Slavery Commissioner, Kevin Hyland OBE, who writes a foreword for the report.

It is crucial to remember that the UK Modern Slavery Act 2015 doesn’t just affect businesses in the UK, but actually relates to supply chains extending across the globe. The wording of the Act is such that any company with a footprint in the UK that provides or contracts goods or services in the UK has to comply, regardless of where their Headquarters are.

While the UK are leading the way with this Act, other regions are now following suit with efforts to combat modern slavery, and a number of countries are now passing or attempting to pass similar legislation of their own.

In addition, Qatar, are being held to account by Global initiatives. In March 2016, the International Labour Organisation (ILO) filed a complaint concerning the non-observance of the Forced Labour Convention. In response, Qatar is proposing to introduce a new law to end the kafala system. Under this system, workers can only work for their sponsor and cannot change employer or leave the country without their employer’s approval. The ILO has asked to see proof these law changes are working, otherwise, a commission of inquiry could be launched in March 2017. Real transformation will take time but it is encouraging that so many countries are actively taking steps to address the situation.

Now discuss below, your views on Modern Slavery. Does it happen? Are you aware of it? What will it mean for people in your country?