Skip main navigation
Home / Teaching / Decolonising Education: From Theory to Practice / The Role of Empire in Engineering and Technology

The Role of Empire in Engineering and Technology

Discover the role of empire in engineering, and vice versa. 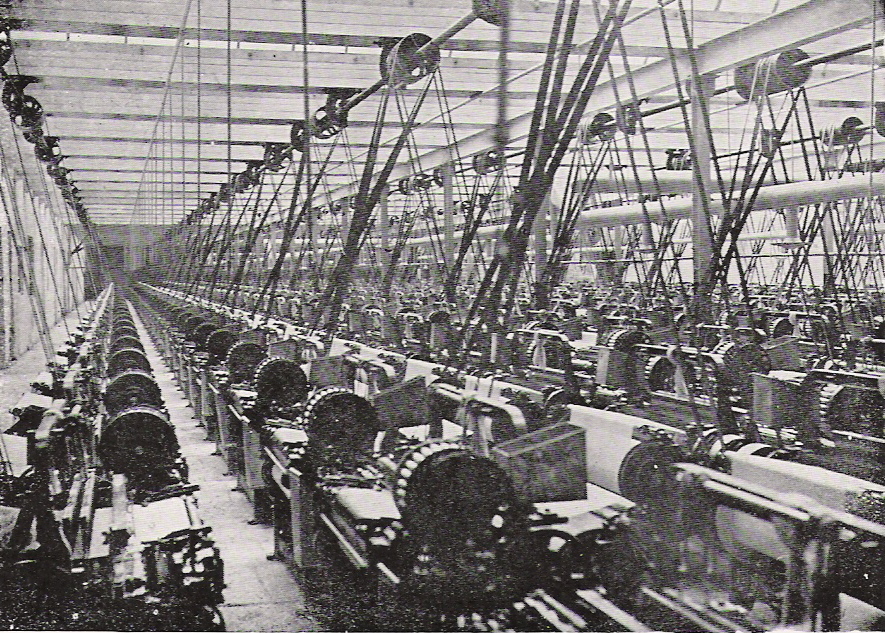 Our associations with the development of civilizations and the technologies they used are strong, both in terms of our presumed knowledge of the histories of those times, but also in our use of language to describe them.

We refer to the Bronze Age, the Iron Age, and associate those materials with an epochal development, a turning point in the trajectory of humankind. These general characterisations of human development are accepted, without question. Yet, it is known that earlier civilizations than ours had perhaps ‘developed’ far more than we previously knew. Examples of these are numerous, and beyond the scope of this course, but it is worth noting that our notions of linear progression and the centering of progress around a framing of Western civilization is a falsehood. Moreover, our acknowledgment of the very large part played in the subjugation, oppression and enslavement of particularly around 15 million Black Africans during the Transatlantic Slave Trade in fuelling development is lacking. Britain’s role in this trade cannot be underestimated, but perhaps less well-documented are the technologies that were used to achieve this enslavement, and how developments in industries such as cotton cloth manufacturing helped to fuel this.

The cotton industry is an excellent case study of the role of Empire, since it was founded on a business model that required the enslavement of people, and the control of colonies to achieve its aims. Gandhi was pictured spinning cotton around about the time that independence for India was being fought for. This image is an act of political and economic defiance, since there is no reason at this time why India cannot reasonably produce its own cloth. In fact, India has previously produced cloth, and exported it to the UK, prior to the industrial revolution. The necessity to produce cloth in Britain, post-war, had become clearly uneconomical, and yet at the turn of the 19th Century, Britain controlled over 90% of the world’s cotton trade. Much of this cotton was grown on plantations, mostly initially in the southern American states. After the American War of Independence (1775 – 1783) these plantations moved to the Caribbean, effectively from one colony to another. The workforce on these plantations was mostly enslaved Black Africans. The cotton, once grown, was shipped to England and converted into yarn and cloth. But an Empire was needed for this to happen. Ownership of land, people and human capital was necessary in the triangulated profiteering, which in no small part contributed to the growth and wealth of England that we see today.

In his treatise on ‘Africans and the Industrial Revolution in England’ [1] Joseph Inikori concludes that international trade, and regional access to that trade in the UK, fuelled the industrial revolution to an extent that was not achieved in comparable Western powers e.g. Italy. The ability therefore of this industrial revolution to flourish was a combination of Empire and access to labour spread across the globe, and the control of international trade. Up to the 17th Century there had been very little economic growth in England, and what was required was a move to an export trade. Following this relatively fallow period, economic growth in the UK increases dramatically. Inikori further [2] introduces the concept of import substitution industrialization (ISI) to describe this economic growth afforded by the cotton industry. ISI proposes that a country moves from importing a product, to mass inward production and export. This was true of cotton cloth that was formerly produced in India and imported to England, and subsequently then grown elsewhere and converted to cloth in England. Economics drove this process, and worked hand-in-hand with technological development, and the creation of an Empire and the industrial revolution.

Prominent areas of chemistry (dyeing, chemical treatments of cloths, yarns) and engineering mechanisation (The Spinning Jenny) all came about through the industrial revolution in England, largely itself based around cotton production. Without the Empire, this production and revolution would simply have not been possible.

In the US, there were a number of enslaved Black Africans who also developed technology during and after the times of slavery. One notable example was Benjamin Bradley (1830-1904) who was born into slavery, but went on to design and build some of the very first efficient steam engines, using his engineering education that he gained at Naval college. This in spite of the fact that he was not allowed to file a patent because of him being born into slavery; this was a common occurrence for Black inventors at that time.

There is of course an almost historical straight line that can be drawn through the enslavement of Black Africans and the industrial revolution, to the rapid increase in carbon dioxide emissions and the subsequent effect that this has had on climate change. It is therefore not surprising that, given that climate change will have its greatest impact on countries that were formerly colonised, that the demands for reparations and a decolonisation of curricula come concurrent with the demands for a reduction in emissions. As Dr Leon Sealey-Huggins (Warwick University) argues in his article that the climate crisis is a racist crisis. It seems then we have come full circle, where colonialism and its ongoing effects echo through history, again highlighting the great disparities and injustices of the past. Unless we break these connections, and engage in a reparative process, we risk a continuation of these disparities.