The Imperial Origins of Literary Studies

In this article, Professor Madhu Krishnan traces the imperial origins of literary studies as a discipline 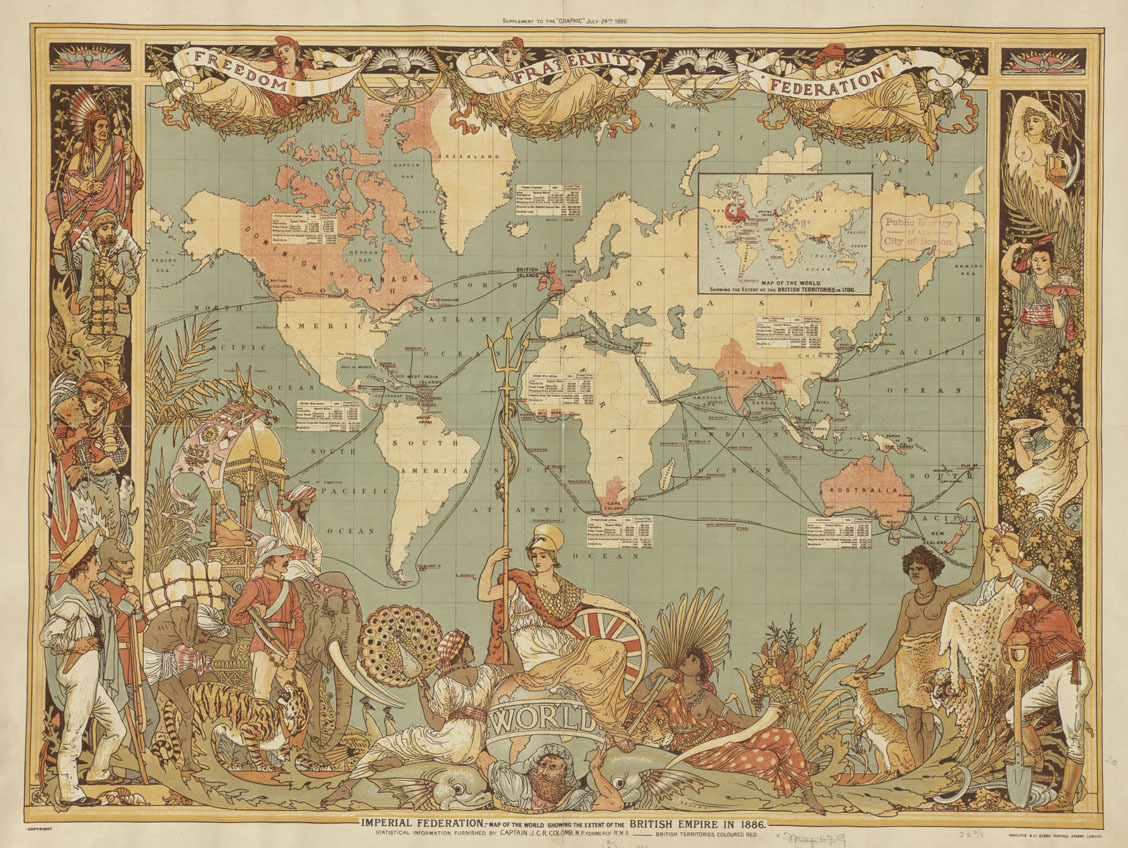 Although it is today considered a core discipline of learning, the study of English literature is relatively new as an area of inquiry.

The origins of the discipline are deeply entwined with colonialism. In Masks of Conquest: Literary Study and British Rule in India, Guari Viswanathan argues that ‘the discipline of English came into its own in an age of colonialism’. It is for this reason, she continues, that ‘no serious account of its growth and development can afford to ignore the imperial mission of educating and civilising colonial subjects in the literature and thought of England, a mission that in the long run served to strengthen Western cultural hegemony in enormously complex ways’. [1]

Viswanathan’s comments can be linked to Thomas Macaulay’s ‘Indian Education: Minute of the 2nd of February, 1835’, more commonly referred to as ‘Macaulay’s Minute on Indian Education’. In the nineteenth century, Macaulay served as Governor-General’s Council in British India. He was deeply involved in the organisation of education in the colony. Today, he is seen as the architect of colonial higher education in the British empire. This is a system of education that elevated English systems of thought, language and culture, while degrading indigenous, local and pre-colonial traditions.

In his Minute, Macaulay argues that the role of education in the colonies must be to produce the ideal subject of British colonialism. He writes: ‘We must at present do our best to form a class who may be interpreters between us and the millions whom we govern; a class of persons, Indian in blood and colour, but English in taste, in opinions, in morals, and in intellect’. [2]

There is much that can be said about Macaulay’s vision of the ideal imperial subject and the ideal imperial education. At its core, Macaulay’s comments directly reference a series of hierarchal binaries which are themselves deeply rooted in coloniality of power: Indian versus British; blood and colour versus taste, opinions, morals and intellect; and so on. In these comments, Macaulay further alludes to the biological classifications which would justify the project of scientific racism. He emphasises a taxonomy of race, nationality and intellect in which the ideal Indian subject of empire would remain Indian but could, with the right education, develop the moral and intellectual capacities of the British. The study of culture would be central to this task: the reading and analysis of novels, of history, of the arts more generally as a way of inculcating Indian subjects of empire into the ways, tastes and habits of their British contemporaries.

Prior to its development as a means of aiding colonial conquest, English literature was not a consecrated area of study in higher education. Unlike subjects from the natural sciences, philosophy, Latin or Greek, English was seen primarily as a vernacular pursuit. To give one example, the University of Cambridge did not establish its Faculty of English until 1919. However, after an English literature curriculum was developed in the colonies, British higher education institutions adopted the subject, with many of the same pedagogical aims and canonical focus. It is difficult today to imagine a university without an English department. Yet, the very origins of the subject remain far more recent and far less known than one might imagine. As educators working in the discipline, then, our task might be to consider how we can effectively decolonize an area of learning whose very origins are so firmly rooted in colonialism and how, while remaining attentive to the importance of literary cultures and histories, we might transform our discipline such that we create active and engaged learners committed to the project of decoloniality.