Skip main navigation
Home / Teaching / Decolonising Education: From Theory to Practice / What is a Reparative history of race?

What is a Reparative history of race?

In this article, we discuss the idea of reparations and what an reparative history approach might look like. 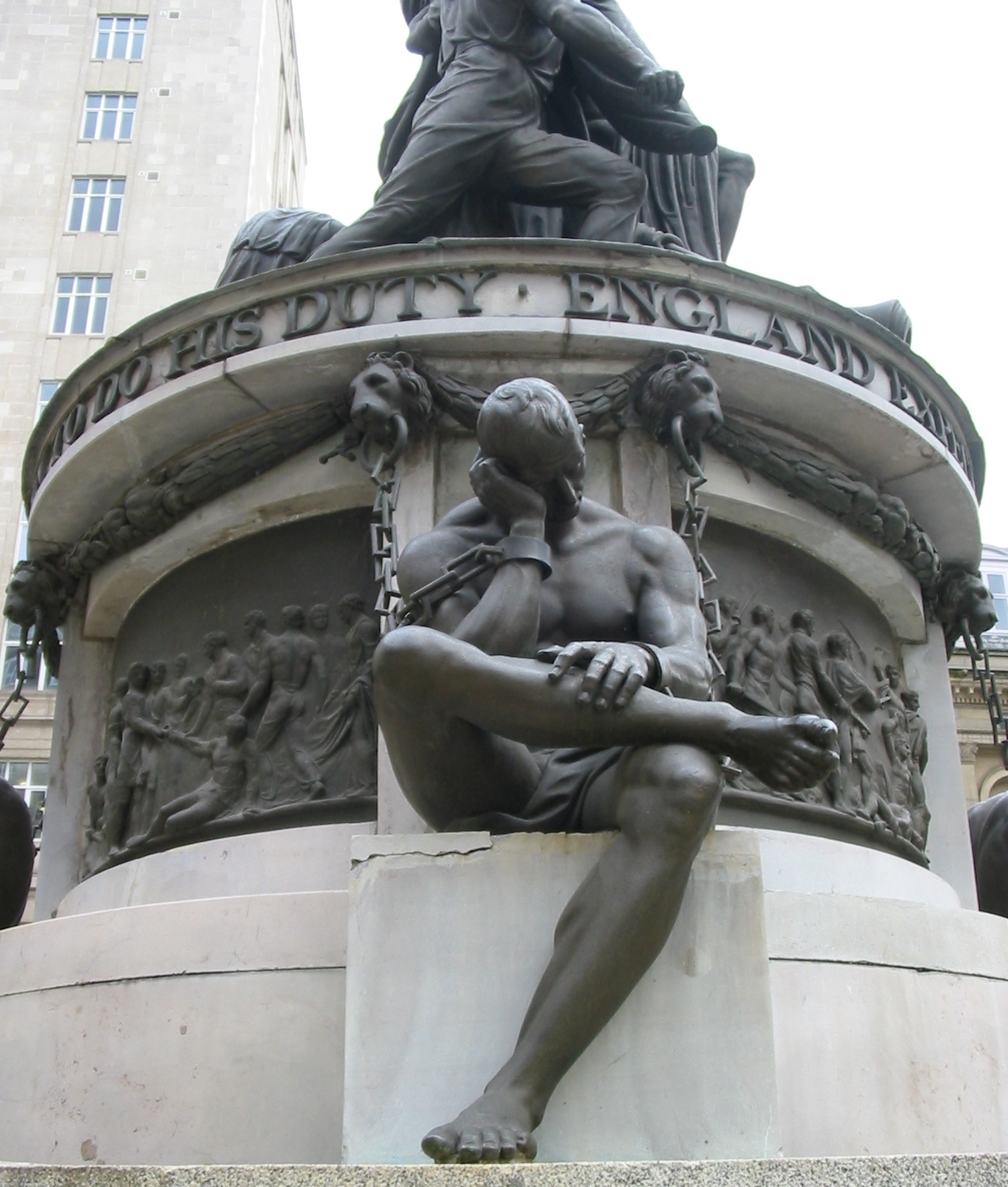 In 2018, the Royal Historical Society, the UK’s largest association of researchers and teachers of history, published a Race, Ethnicity & Equality Report.

The report found a series of systemic inequalities in the discipline, ranging from a lack of representation of people from Black, Asian and minority ethnic groups; narrow curricula at the school and university level; and widespread experiences of discrimination and bias.

What is a reparative history of race?

In terms of colonialism or imperialism, reparations refer to a process wherein the perpetrators of injustices and human rights violations make amends to those individuals and populations who were victimised by their actions.

The reparative process can include: acknowledgement or apology; memorialisation; guarantees that the offence will not be repeated; compensation (financial or otherwise); the provision of care and wellness services; and the implementation of measures to bring the wronged parties into the position they would have been in had the offence not occurred.

Reassessing the origins of racism

A reparative history of race could therefore focus on reassessing the origins and development of racism within society and its legacies in the present.

This would include research into the origins of racism, the ways in which racism has been imbedded into specific structures and systems and how these structures manifest in the present.

It would require acknowledgement that racism is systemic, and that it is reproduced within institutions and experienced by groups and individuals.

Engaging in a reparative history

In order to engage in a reparative history, scholars, researchers and teachers would need to strive to decentre whiteness as the default idea of the human in their work.

What this entails in practice is a shift in epistemology which moves away from the idea that the ‘unmarked’ human being is white, heterosexual, cisgendered and male, and a concerted effort to recover the stories, histories and narratives of people who have been historically excluded from academic research.

This might take the approach of subaltern histories, public histories, the use of material from popular culture including songs, oral histories and images, and would also centre co-production and participatory methods with wider communities beyond the academy.

Reparative histories require that we think outside of the typical institutions of the university and that we attempt to democratise the way in which we value knowledge – or even what we count as knowledge.

Any reparative history would then have to be made available to relevant populations. This could take the form of publicly accessible reports, through popular culture and the media, or through memorialisation by various means such as the creation of statues or museum exhibitions.

A major goal of any reparative history of race would be to recover lost, erased, or compromised histories of racism, its origins, its development, its effects and to reintroduce this knowledge in a way that changes public understanding and memory around how and why racism is experienced as it is today.