This article will explore the ways in which the language of science should be decolonised. 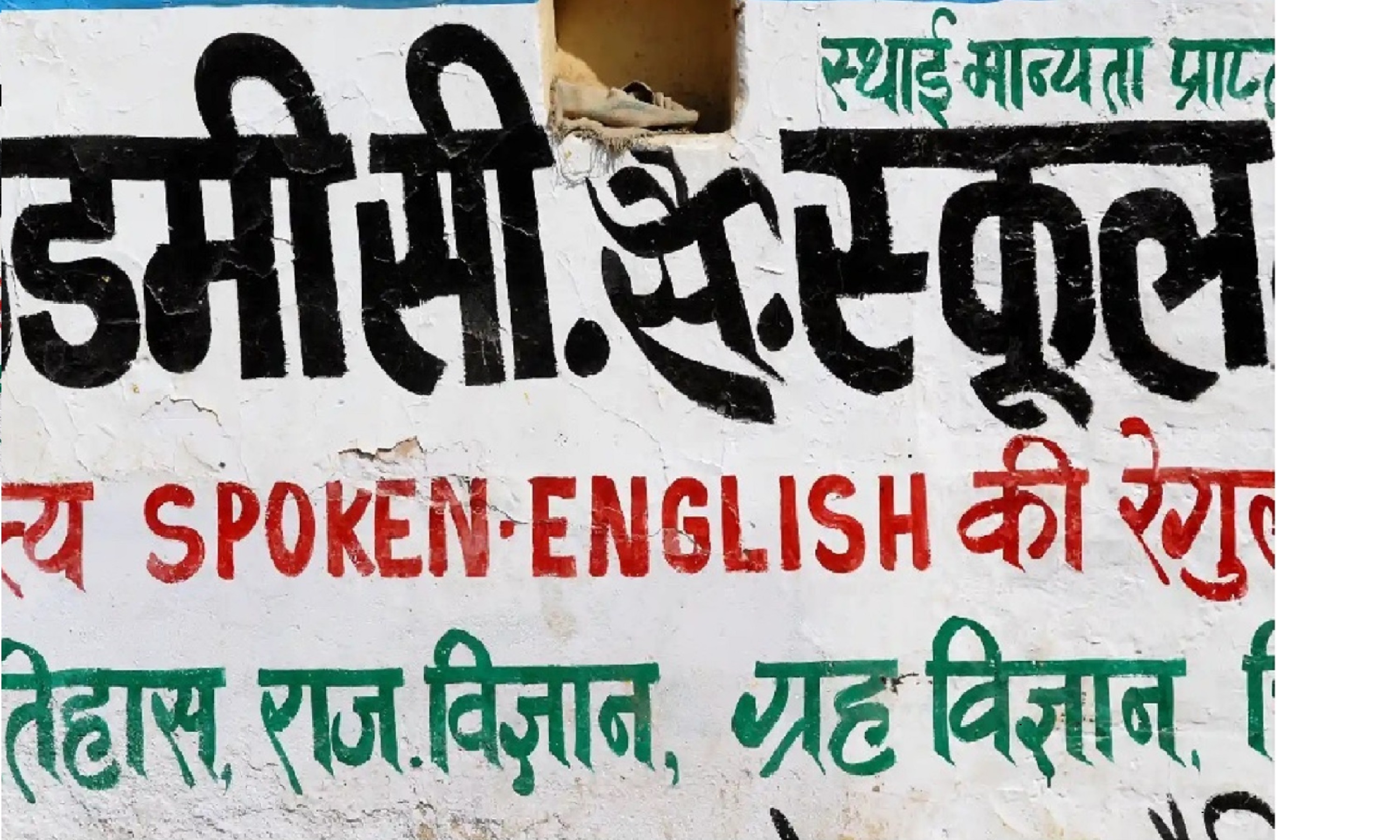 Language is a great communicator, but can also be a great barrier, particularly when it comes to issues around decolonisation. In the scientific world, English is, not surprisingly because of colonisation, recognised as the global language of communication. The inability of people to publish in their native tongue, the rejection of papers that are not written to a ‘sufficient standard’ in English, and the common editors’ response of requiring papers to be edited by a “native English speaker” are all forms of gatekeeping, and institutional racism.

This discrimination has a long history that can be traced back throughout the colonial enterprise. A particularly prominent example is that of British politician Thomas Macauly’s influential memo produced in 1835. Entitled “Minute on Indian Education,” the memo denounced Indian languages, and this was partly due to the fact that Indian languages lacked “scientific” words and were subsequently brandished “barren of useful knowledge”. It is no coincidence that today, studies in those same languages that were disparaged for their perceived lack of ‘scientific’ content are comparatively lacking from the academic conversation.

Despite this comparative lack of a diversity of languages populating STEM research and publications in academia in general, much of the scientific literature written by European explorers relied on ‘specimens’ that were sourced from across the globe. While they extracted both raw materials and knowledges from peoples and the lands they called home, they reclassified plant names with Latin and recast the knowledges into scientific rhetoric we continue to use this day. A clear example is provided by Rohan Deb Roy of an enslaved Black African on an 18th century Jamaican plantation who was hanged for being in possession of what his European oppressors assumed to be a poisonous plant. After this murder, these oppressors discovered the plant was not poisonous at all, but a cure for “worms, warts, ringworms” and other afflictions that they named Apocynum erectum. Language in research, then, has a history of being extractive and oppressive, sustaining the colonial project by projecting the European discovery as legitimate and erasing violent histories.

So, where else do we see scientific language biases today? Another area is a bias present in published work, particularly in specific STEM disciplines. There have been many good studies showing that there are biases towards white authors leading to a lack of representation in certain disciplines e.g. communication studies [1]. Studies on the geographical location of authors in disciplines such as biogeography, itself colonial in origin, have shown a considerable bias towards papers authored by researchers working in the Global North [2]. Even within research areas such as climate change, papers focussing on the ‘Anthropocene’ and ‘conservation’ are concentrated in the Global North [3]. A quick search of the literature on papers published on the topic of “decolonisation” (over 3000 papers worldwide) reveals that the majority are from groups based in the Global North, with only South Africa being the exception to this. It seems therefore that there is a skew towards not only papers published in the Global North, but in certain cases white authors. This whiteness in publication of the scientific literature is only likely to have a detrimental effect on the discipline itself, and barriers to publication can only exacerbate this. Databases such as Web of Knowledge, only pick up journals that are ISI registered, and only those with an appreciable Impact Factor. These journal metrics are barriers in themselves.