The article discusses the issues around decolonising research 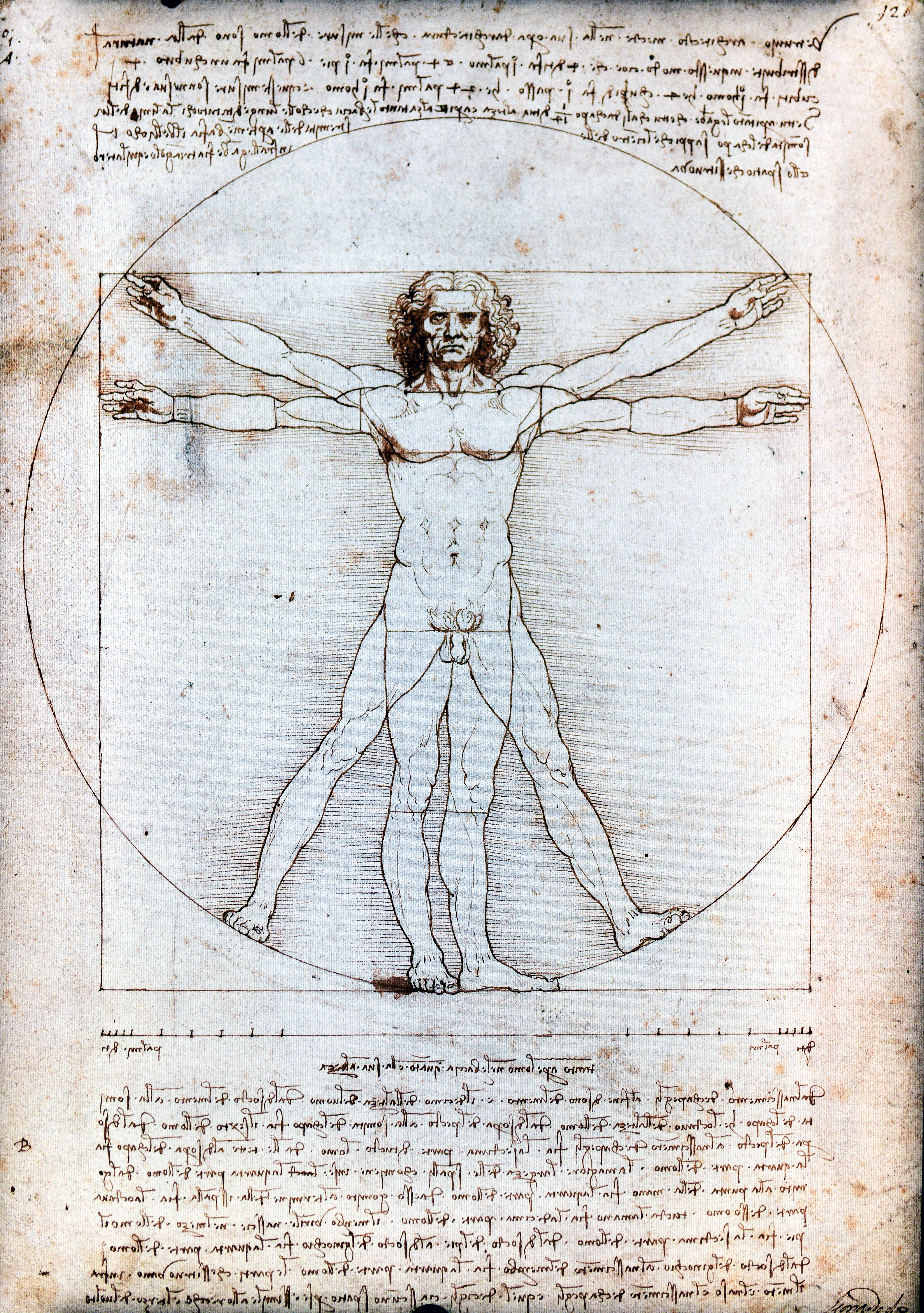 In this article, Leon Tikly and Arathi Siprakash look critically at the assumed universal ‘subject’ at the centre of the social sciences and consider what this means for decolonising research methodologies.

Leonardo da Vinci’s rendering of the Vitruvian Man models the Roman body as representative of “universal Man/Human” [1]. Since the European enlightenment, social science scholars have often understood what it means to be human through the rendering of a ‘universal’ subject which has, in fact, predominantly been a white, middle-class hetrosexual European male subject.

This dominant rendering of humanity within the social sciences has erased the lived experiences and knowledges – indeed, humanity – of people deemed ‘Other’ to the ‘universal’. And yet, at the same time as denying humanity to all, social science research has been implicated in extracting from marginalized groups – think of the ‘data’ upon which social ‘theory’ is formed.

Despite this, there is a long tradition within the Western university of seeing the role of research as objective or “unmarked”. In fact, the university as an institution has not been a neutral actor in the colonial project [2]. European colonialism in the so-called Age of ‘Discovery’ provided the political justification for dehumanization, particularly through conquest and slavery. Knowledge about the colonised was important for knowing and hence controlling populations, land and resources. Indeed, the university provided spaces where theories of eugenics and of racial hierarchies were used to legitimise the colonial enterprise and provided intellectual justifications for the oppression and dispossession of colonised peoples.

In the video we saw earlier, (see step 1.6) De Sousa Santos describes the processes by which Western universities have been complicit in creating a hierarchy of knowledges and a ‘sociology of absences’ in which other, non-Western ways of knowing the world have been systematically marginalised and erased. He argues for the construction of an ‘ecology of knowledges’ in which ‘epistemologies of the South’ are brought into critical conversation with dominant disciplinary traditions. Different knowledge systems are valued for their ability to solve different kinds of problems in the real world. This is the basis for Santos’ vision of a ‘pluriversity’ rather than a ’university’ and is fundamentally linked to a critique of the commodification of knowledge under neo-liberalism and the democratisation of education [3].

Decentring the European subject and fostering ‘ecologies of knowledges’ has profound implications for how research is undertaken in unversities. Ndlovu-Gatsheni notes that existing processes for validating and approving ‘legitimate’ research methods “makes it difficult for new knowledge to be discovered and generated” [4]. Those who follow the standard conventions are more likely to be recognised as intellectually valuable. Those who resist methodological conformity are ‘Others’ whose, like the otherised individuals with which this article opened, risk being denied this same status.

It is in this context that we can appreciate Linda Tuhiwai Smith’s groundbreaking work on Decolonising Methodologies: Research and Indigenous Peoples [5]. She argues that the process of decolonising methodologies needs to be seen in relation to wider struggles to talk back to power and to assert the rights of Indigenous people . Here there are clear resonances between Smith’s call to democratise research and Santos’ call to democratise the university.