Economists use abstract and general models to understand the economy. Can these models become more relevant to diverse contexts? 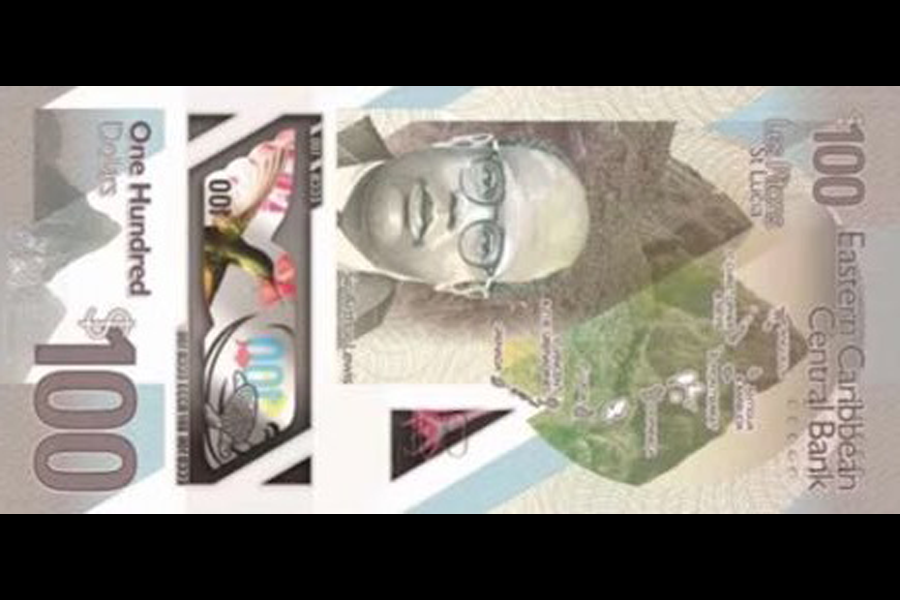 In this article, Alvin Birdi and Danielle Guizzo (University of Bristol) consider coloniality and decoloniality in economics.

Adam Smith, in the Wealth of Nations (1776), advised Britain to give up its “showy equipage of the empire” (WN, vii) because he believed more harm than good came from the strict regulations on trade with the colonies. His broader writings (Theory of Moral Sentiments; Lectures on Jurispudence) reveal a moral opposition to slavery which he saw as harmful to the economy. Smith’s powerful influence over the course of economic thinking into the 19th century meant that economics became known for its opposition to slavery. It was this opposition that led Thomas Carlyle to call economics the “dismal science”.

Nonetheless, modern economics developed during the heyday of colonialism and is influenced by this legacy. This influence is most evident in the use of “benchmark” economic models sometimes used in teaching, such as those with selfish individuals operating under conditions of perfect competition. The implicit cultural, institutional and social assumptions underlying such a model are unlikely to be relevant to the Global South where, for example, there may be the existence of significant activity outside the formal economy.

Introducing broader and more plural approaches that capture more realistic settings is an important part of decolonial practice in economics. In this step we summarise two approaches to doing this.

First, a combinative approach that aims to bring different schools of economic thought together to understand economic phenomena more fully.

For some economists, such as those in the group Diversifying and Decolonising Economics, standard benchmark models are limited because they are often restricted to market-based activities with optimising rational agents, paid work and economic growth as central pillars. They suggest that relevance to economies with different institutional structures or histories requires “tackling the historically produced Eurocentrism in our field and its claim to neutrality and universality” (see http://d-econ.org/mission). They argue that the way to do this is to be “open …to heterodox approaches” such as institutional, Marxist, Austrian, post-Keynesian, feminist and ecological economics whose insights centre around institutions, power relations, class struggle and gender imbalances.

Pedagogically, combinative pluralism may take different forms, for example presenting students with various alternative viewpoints on given economic issues and not favouring any one approach. But this in itself may suggest a neutrality that this approach aims to avoid. Another strategy involves prioritising one approach from a range on the basis that it has more explanatory power judged on a set of criteria, for example, accordance with observed data. The value of such an approach is its humility, in the sense that students are provided with various viewpoints in a recognition that the preferred explanation may turn out to be wrong.

Some development economists adopt combinative pluralism when looking into peripheral economies or societal structures that do not follow the Western mode of living. These scholars employ different heterodox concepts from a range of schools of thought to understand inter alia the feminisation of poverty, household decision-making, financialisation of everyday life, and policy-making under external constraints.

Other economists, such as those discussed later in the case study of section 2.6, take a different approach to plurality and relevance. They argue there is a great deal of explanatory power in existing models that should be preserved while developing these frameworks towards greater applicability.

In this view, insights from alternative frameworks, such as Marxist or Institutionalist, are merged into existing models where necessary to “correct” and decolonise these models. The difference between this mode of decolonial economics and the previous “schools of thought” approach consists in how one responds to models that are unable to explain certain real-world phenomena, such as dual labour markets in the Global South, or altruistic and community preferences. The integrative response amounts to changing the model to incorporate the new context and the combinative response to throwing it out.

In this audio excerpt, Arjun Jayadev of Azim Premji University makes a case for the usefulness of general models even though, as he suggests, they may need to be adapted to be useful in understanding a post-colonial world.

Arjun Jayadev Audio (3m20s)
(For transcript see under Downloads below)

As an example of this approach, listen to Suresh Naidu from Columbia University as he reflects on the importance of understanding the unstated underlying cultural, legal and institutional assumptions behind economic models. He begins by talking about how the standard labour model of economics textbooks might be better suited to American slavery than the capitalist labour market.

Suresh Naidu Audio (2m50s)
(For transcript see under Downloads below)

What are the implications for decolonial teaching in economics? One way to think about this issue of relevance is to consider whether students from various parts of the postcolonial world could recognise themselves and their communities in the models and approaches that economists use, or are they, to use a Marxian term, alienated from the subject matter we teach? We consider some of these practical implications in the steps that follow.