How does global education policy engage with issues of race, racism and decolonisation? 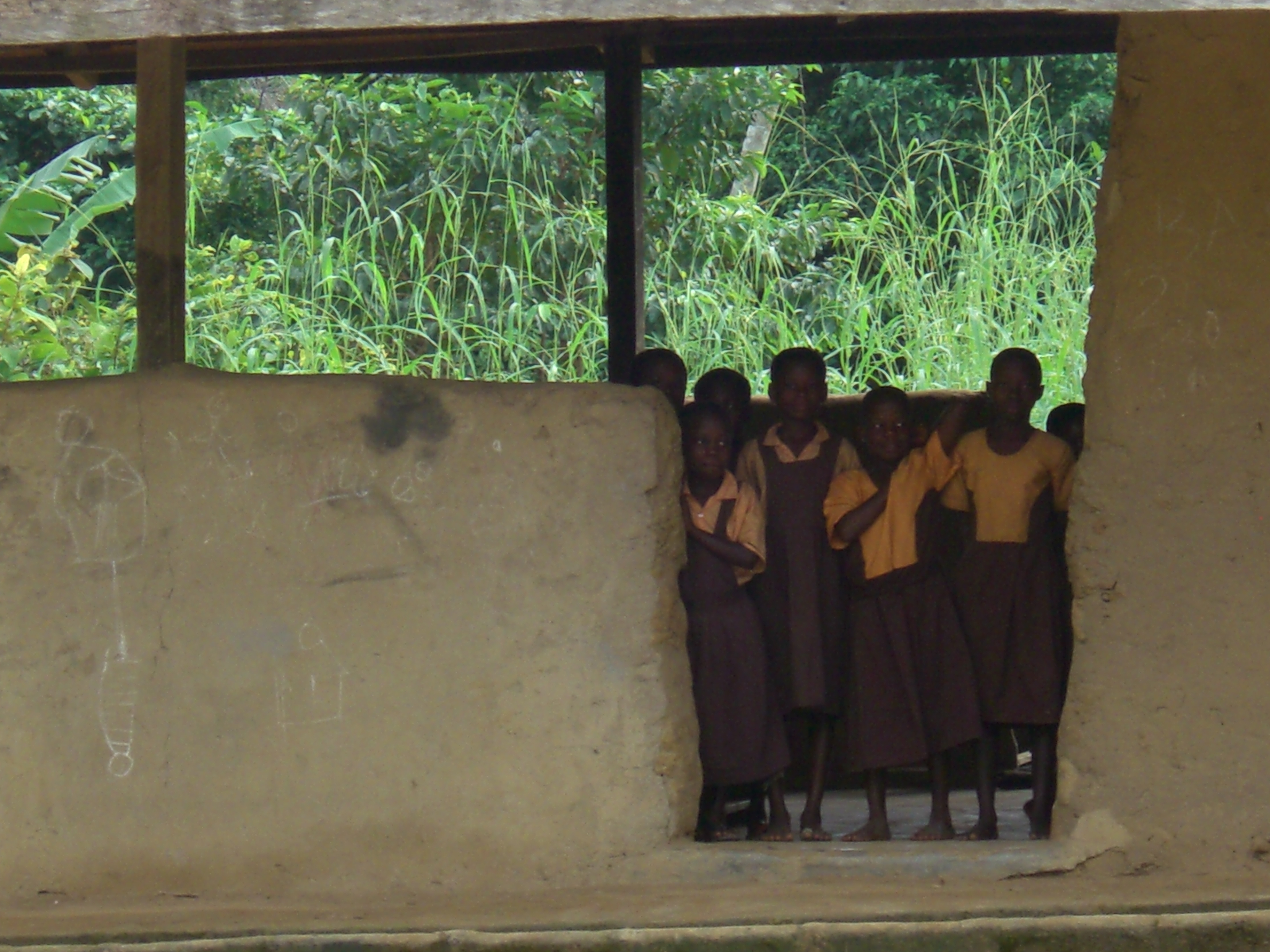 In this article we consider the implications of decolonising knowledge in the field of education. It is important to note that education is both a field of inquiry and a field of practice. Education theory and research can inform and influence policies and interventions in educational systems and institutions. For example, global education policy, often under the umbrella of the UN’s Sustainable Development Goal 4, draws on an industry of education research produced by universities, government and non-government agencies, multilateral bodies, and for-profit consultancies.

However, as a recent paper has argued, the research field of education and international development has been overwhelmingly silent on matters of racism and coloniality. Global education policy and research pays little analytic attention to the nature and extent of racial domination and its effects on educational opportunities, experiences and outcomes. Arguably, this silence is not simply an oversight or a passive absence, but rather it is actively produced; it is an act of erasure that sustains the field’s entanglements with European colonialism and white supremacy. And yet, despite being saturated by this politics, research and policy in education and international development can often be rendered neutral or seen in unproblematised ways as ‘doing good’:

through this racial erasure, technoscientific approaches to educational interventions are seen as the rational option for ‘development’, while systems of domination are able to remain uninterrogated and are thus kept in place.

What kind of knowledge is produced about the causes of, and possible responses to, educational inequalities, in the face of such erasures of racism? In recent years global education policy actors have been vocal in addressing the ‘learning crisis’ – in which low levels of learning persist despite gains in access to schooling. The World Bank has called for immediate action to ‘escape low learning traps’, through evidence-based approaches and innovations. This has been accompanied by a proliferation of learning metrics, assessment programmes, and an industry of research and consultancy (for example: the OECD’s PISA for Development; the Global Alliance to Monitor Learning; the Brookings Institute’s Assessment for Learning programme).

However, racialised discrimination (including casteism and religious discrimination) and the enduring structures of colonial violence remain largely invisible in the ‘evidence base’ of educational inequalities produced by such efforts. And yet, in many parts of the formerly colonised world, the colonial legacy in education remains a powerful influence. Under colonialism education was intended to nurture indigenous elites that could service the colonial hierarchy and to act as a mechanism for social control of indigenous populations. Although there have been improvements, access to a good quality education remains limited, particularly higher up the education system. Education systems are often also increasingly privatised, making it harder for the poorest to access schooling. Curricula content continue to reflect a Eurocentric bias with limited attention given to indigenous knowledge, languages, religions and cultures.

Decolonising education involves interrogating the colonial complicity and racial hierarchies of the field’s theories and research and how these are perpetuated in policy and practice. It involves foregrounding and creating epistemic resources which identify and address racism and coloniality in all its forms, rather than turn away from it. Such work would be committed to generating understanding about the active legacies of violent theft and control of lands, people, labour and resources under colonialism, particularly in creating and sustaining educational injustices. This would undoubtedly lead to a different responses to complex problems such as the global ‘learning crisis’. Relatedly, degree-level teaching of education and international development might centre critical race theories, theories from the global south, and historical inquiry more broadly. These are curriculum areas that are often absent or marginal in the very university courses that train the next generation of development policy actors.

What is clear from the field of education is that the epistemic work of decolonising the curriculum has profound material effects for the lives of young people across the world.